Breaking
Zynga Stock Looks Attractive At $9
How Russian Thieves Use Dark Web To Get...
France Off Travel Corridors And FCO Exempt List
Ask Ethan: Why Are The Moon And Sun...
When To See The Moon And The Planets...
IRS-CI Involved In Largest-Ever Seizure Of Terrorist Organizations’...
The Check Really Is In The Mail. After...
Epic Games Vs Apple: Why You Won’t Be...
Senator Kamala Harris Proposed A Bold Tax Credit...
Deal Terms To Reduce The Risk When Buying...
Multiple Sclerosis Drug Shows Promise For HIV Prevention...
The Neglected Piece Of Retirement Planning
It’s No Longer A Viable Option For Capitalism...
Virtual Credit Cards: An Extra Layer Of Protection...
Lessons From The Rainforest: Human Health Leads To...
Four Easy Ways To Bolster Your Company’s Reputation
Home Technology King’s CEO Talks Free Lives, Double-Digit Player Growth And Why People Love Mobile Gaming
Technology 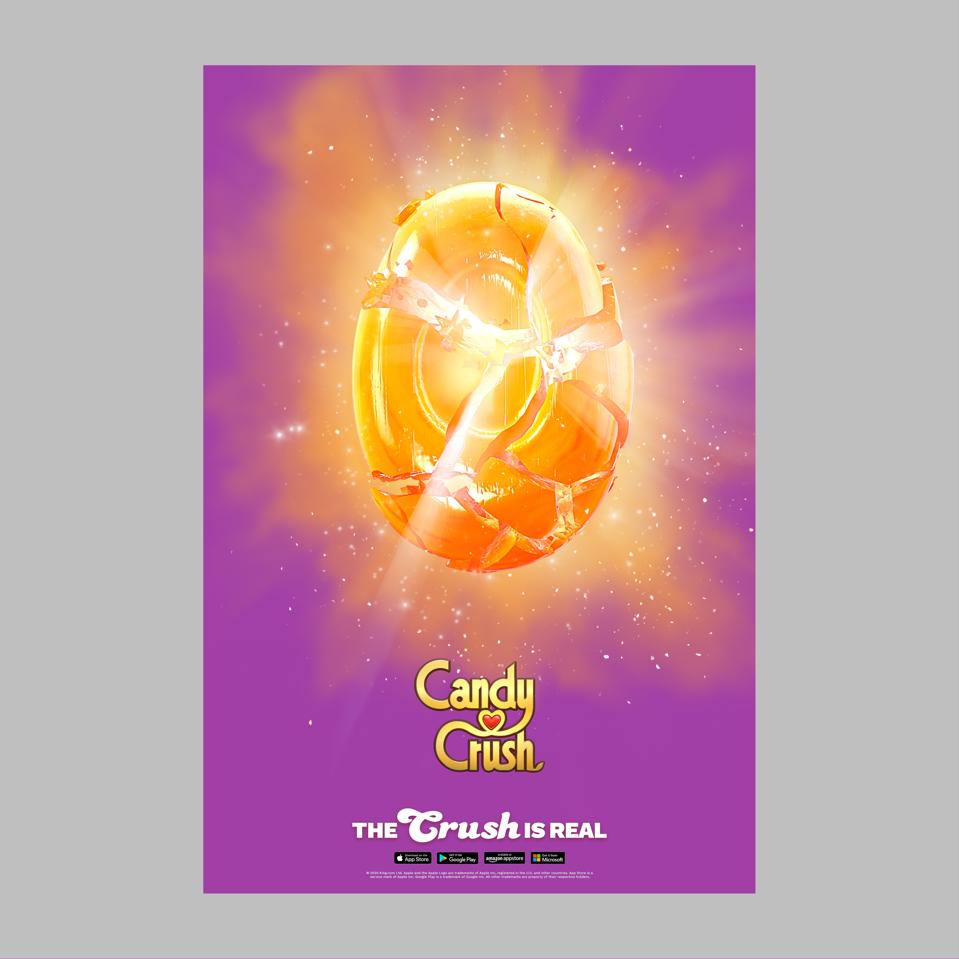 According to market research firm Rakuten Intelligence, e-commerce spending in the U.S. is up more than 30% from the beginning of March through mid-April compared with the same period last year.

And while American consumers were in lockdown, their online buying behavior shifted from stockpiling flour and toilet paper to entertainment – games, and books. According to VG24/7, overall total industry consumer spending on video gaming in the U.S. reached a record of $10.86 billion in the first quarter of 2020.

In mid-March 2020, King offered free and unlimited lives in some European countries when COVID-19 lock downs started. The company took the decision to roll out unlimited lives globally across most of their games for one week in early April 2020. At the same time, King teamed with the World Health Organization (WHO) on their #PlayApartTogether campaign to help encourage physical distancing.

According to Humam Sakhnini, President of King, games like Candy Crush Saga reach massive communities worldwide, and they felt they could help spread the WHO message to a large audience.

“We’ve always known that our fans play to relax and unwind, but when social distancing measures were put into place, we saw more engagement from our players as they turned to our games for some much-needed relief,” said Sakhnini. “The feedback and response from our community were overwhelmingly positive, with many people writing to us directly, thanking our teams for some much-needed distraction and light relief.”

King CEO, Humam Sakhnini says the company wants to continue to delight players with new content and everyday innovations in their games in the coming months and beyond. 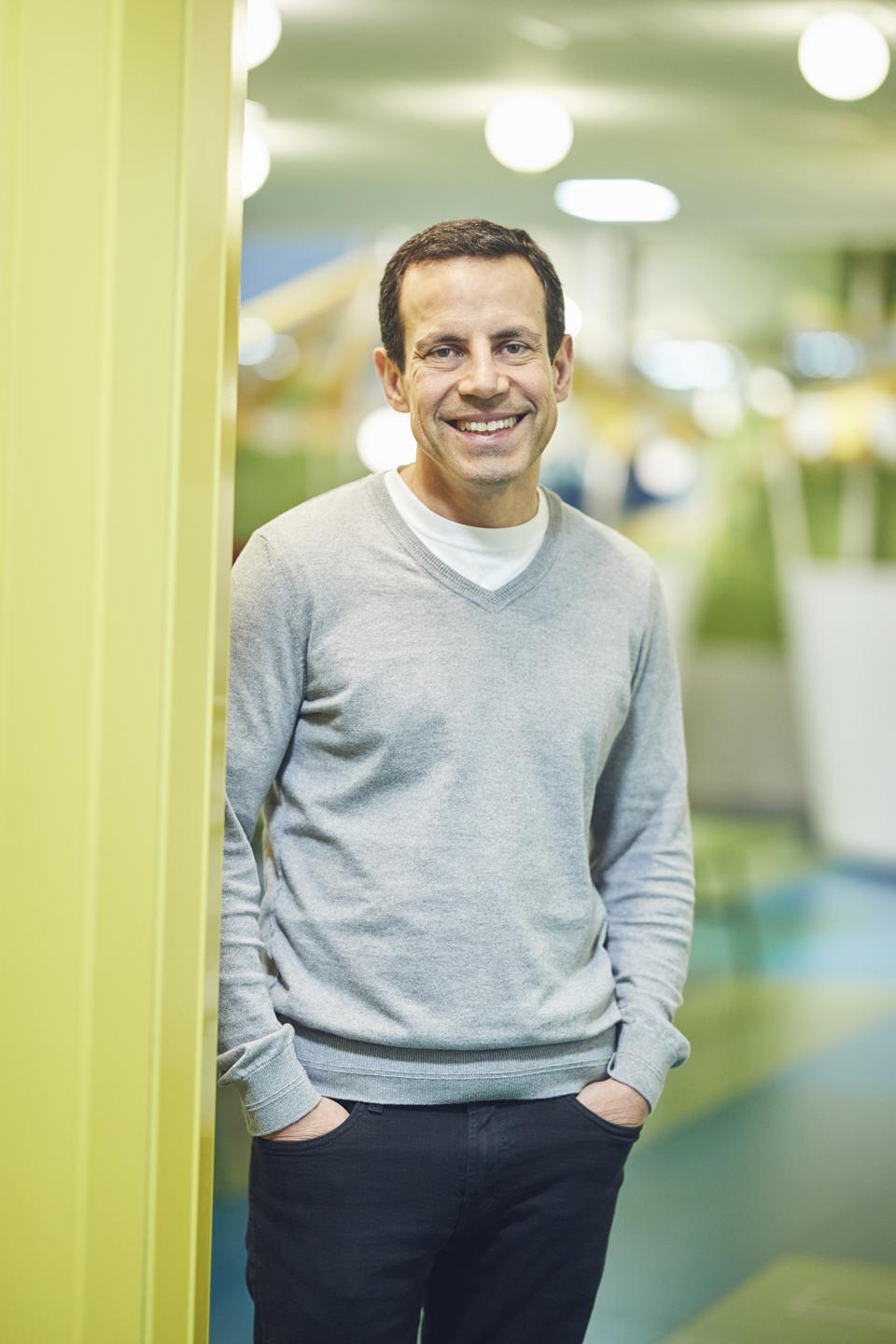 King CEO, Humam Sakhnini in Stockholm says the pandemic is accelerating gaming trends, not creating … [+] them.

“The company saw an increase in our player base in early 2020 but that accelerated as lockdowns were imposed,” said Sakhnini. “At the end of the first quarter of 2020, we had 273 million monthly active users.”

The company said that Candy Crush saw double-digit player growth in March as shelter-at-home conditions were put into effect, and we saw more game rounds played per day than in any other quarter since Activision Blizzard acquired King back in 2016.”

Sakhnini says the current climate highlights the value of ‘play’ and the happiness and joy games can bring.

“We are in such an unprecedented time right now, and like myself, most of us are staying at home. It’s a time when anxiety and stress are high, and people are dealing with incredible pressures,” said Sakhnini. “At times like this, we need a little light relief and fun – joyful games like Candy Crush Saga can provide a few minutes of entertainment and escapism in the same way that a puzzle or a movie can.”

Sakhnini adds that as people adjust to working from home, they are experiencing even longer working days, and there’s more pressure than ever to be ‘always-on.’

“Taking a few minutes to yourself can help you be more productive,” said Sakhnini.

“Gaming has been on a steady increase globally, and what we are seeing is just an acceleration of that,” said Sakhnini. “So while it’s early days to speculate what life post-pandemic will be like, Gaming will continue to be a popular activity for people around the world.

Wanting More and Less, In a Post Pandemic America