Breaking
How To Get Your Startup Business Off The...
How To Create A COVID Safe Construction Site
How to Make a Good First Impression at...
Global Consumer Sentiment Barely Inches Up As Coronavirus...
‘Destiny 2’ Has A Very Special Quest Going...
Is Now A Good Time To Start A...
City Transit: How To Balance Safety And Mobility...
How To Protect And Grow Your Brand On...
iOS 14: Here’s Why There’s An Orange Dot...
Refurbished Mobile Phones: All You Need To Know
Filling A Vacuum – The Entrepreneurs Stepping Out...
Nikola Founder Trevor Milton Reportedly Resigns After Short-Seller’s...
The Trial Penalty And The Case Against Preston...
10 Ways AI Is Revolutionizing Sales
Le Third Scheme
Nvidia’s Stocks May Plunge 12% Following Its Deal...
Stoke Tank Empty? Check Out Social Media Celebs...
Ask Larry: What Happens To The Money Withheld...
How Far Will Tech Decline?
Home General Kodak Share Price Surged 76%. Is There More Upside?
General 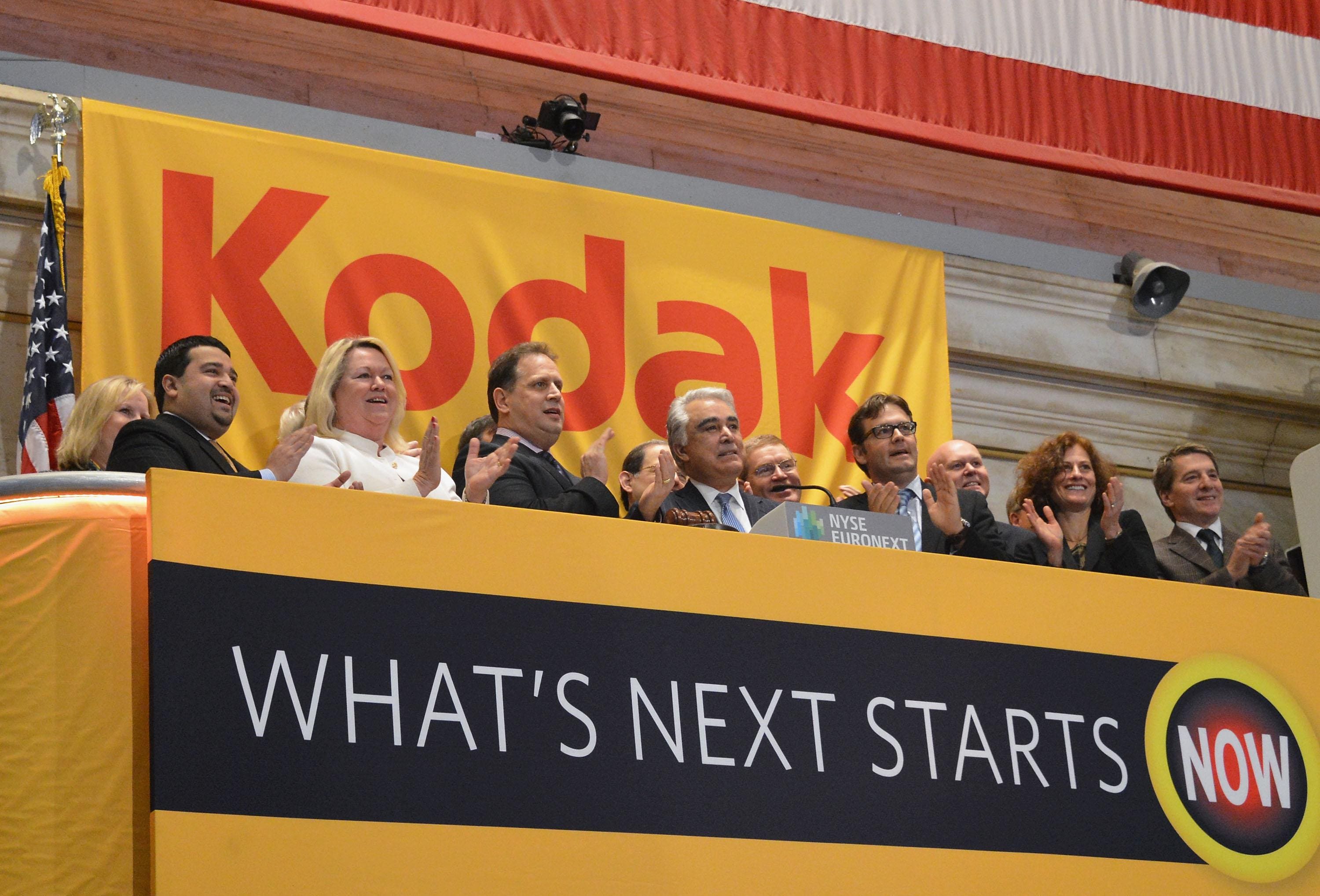 Kodak stock surged over 76% on Wednesday on the back of news that the company mishandled the CEO’s stock grants before it announced its $765 million government loan. Kodak’s lawyers maintained their stance that the company didn’t violate any security regulations; however, the investigation into any wrongdoing is in process by the same U.S. agency which awarded the loan.

In August, Kodak won a government loan to produce ingredients used in critical generic medicines to combat the coronavirus. The International Development Finance Corporation confirmed in a tweet on August 7 that “recent allegations of wrongdoing raise serious concerns. We will not proceed any further unless these allegations are cleared.”

Kodak’s board has been cooperating with the U.S. Security and Exchange Commission and Congress’s investigation. The SEC has continued its investigation into whether Kodak had broken any security law by leaking information to a news outlet before it informed investors.

Kodak’s lawyers said in a statement on Tuesday, “The manner in which the options grants were awarded was sub-optimal in a number of respects.”

Kodak’s trading volume was 16% above the 20-day average. One-month implied volatility was near 228%. Insiders still hold a 7.4% stake in the company, and over the past six months, they have increased their stake by 4.8%, according to Bloomberg data.

Kodak’s share price dropped over 70% from its recent high of $60.

If Kodak clears all the allegations and finally gets the loan, it is likely that the stock may continue its upward journey. It is expected that Kodak’s stock will remain on speculators’ dashboard.