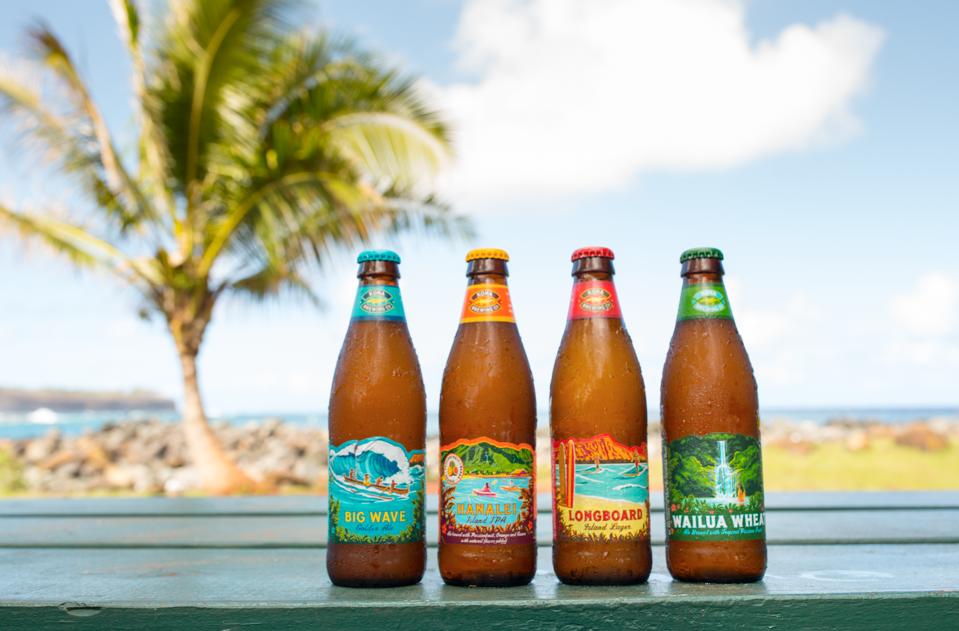 Combining to the company’s spirit of Aloha with a celebratory bent, Hawaii’s Kona Brewing Company has unveiled a new brut IPA, proving that the style still has legs amongst beer sippers. The brew is in honor of the company’s 25th anniversary.

Hibiscus brut IPA features hibiscus, Hawaii’s national flower, and uses Nelson Sauvin and Hallertau Blanc hops that create a wine-like resemblance. Ryan McVeigh, brewery operations manager for Kona Brewing explains that during the fermentation process, we ferment as much of the sugar as possible, so it has a clean dry finish just like a brut-style champagne. Then, Kona uses a dry hop process with Blanc & Nelson Sauvin hops that give it a delicate, well-balanced flavor.

“Our Hibiscus Brut IPA is fermented at a slightly cooler temperature, which reduces fruity flavors and phenolic aromas from the yeast creating a nice clean beer. Finding a flavor that really partners and complements the dry finish of the brut style IPA was key, and our brewers found hibiscus, with its slight tartness and beautiful pink hue, was the perfect combination,” says McVeigh. 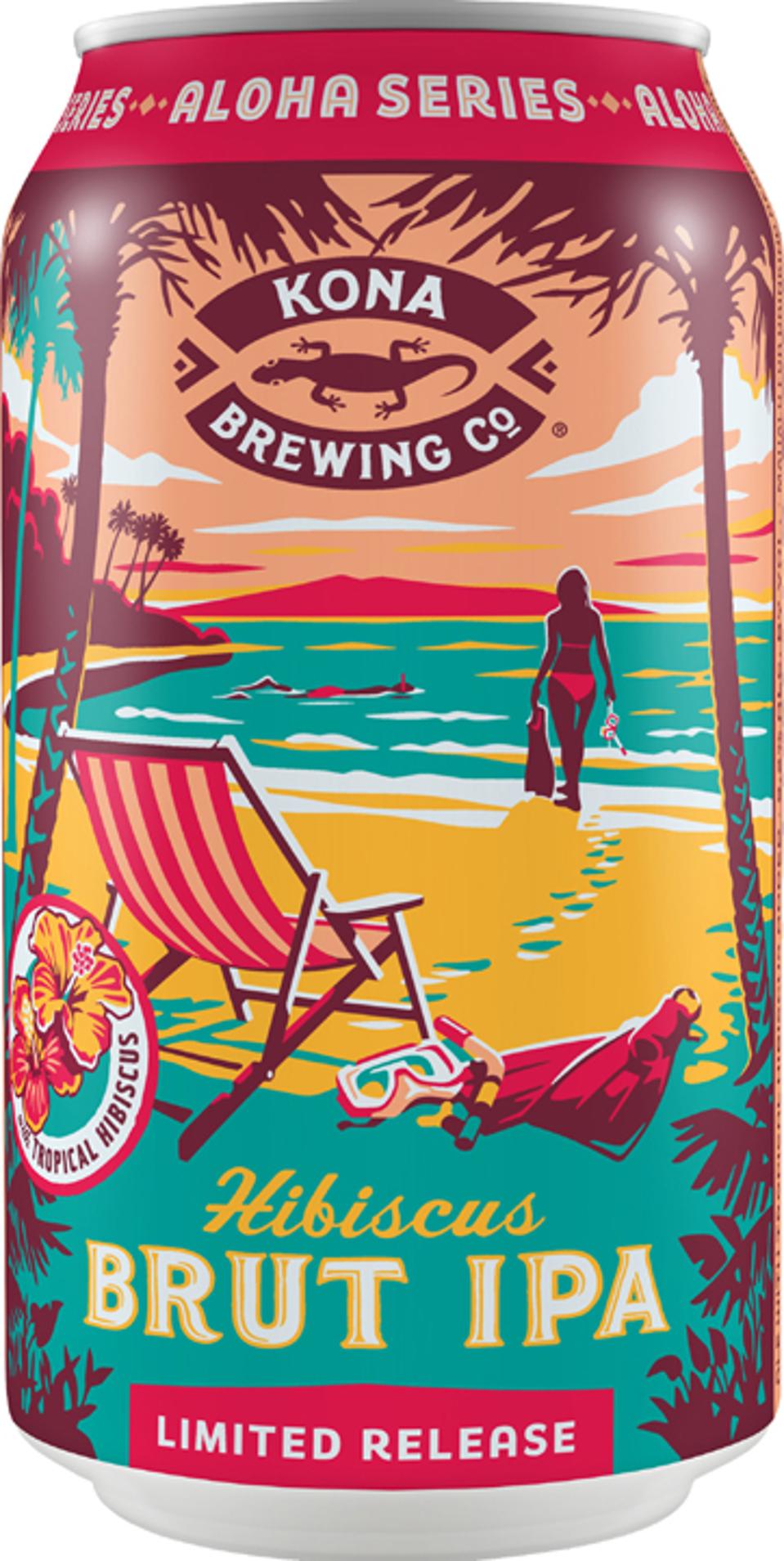 While McVeigh notes that beer drinkers will be attracted to the brew because of its original flavor panel, he explains that it may be an alternative to wine both with and without food pairings.

“The delicate nature of the hops, dry finish, higher alcohol percentage and with it being more of a sipping IPA that pairs really well with food is a great beer for wine drinkers. Also, the hibiscus in our IPA is a great flavor that makes it the perfect cross-over beer. Hibiscus Brut IPA also has more carbonation than a traditional IPA for a bubbly, refreshing beer,” he says.

Kona Brewing Company was started in Kailua-Kona on the Big Island of Hawaii in 1994. Headed by father and son team, Cameron Healy and Spoon Khalsa, the brewery has become a staple for both native and visiting craft beer drinkers. Looking forward, Kona is preparing for the opening of its new 100,000 square-foot facility, which is set to open in 2020.

Need Some Good News? How About A Potential...

When The Cat Sleeping Under Your Bed Is...

Bolsonaro Is Taking Hydroxychloroquine To Treat His Coronavirus

The CEO’s Guide To Remote Working

‘Black People Are Not Allowed:’ Reports Of Discrimination...