Out are boring credit card designs with random motifs and patterns. In are Korean Air’s new designs from sleek to geek: window views of a sunrise or the aurora borealis, a card resembling a boarding pass or luggage tag, and technical designs based on aircraft rivets. 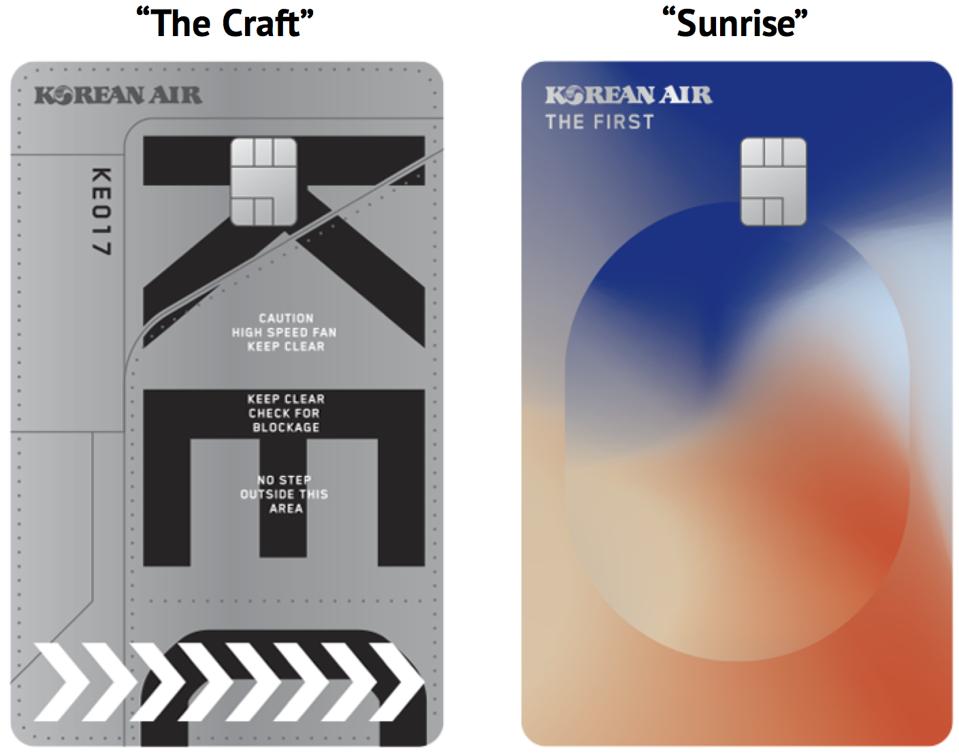 Korean Air hopes looks and perks will tempt consumers to its first directly issued credit cards, giving the airline greater control and value in the lucrative mileage and card businesses. 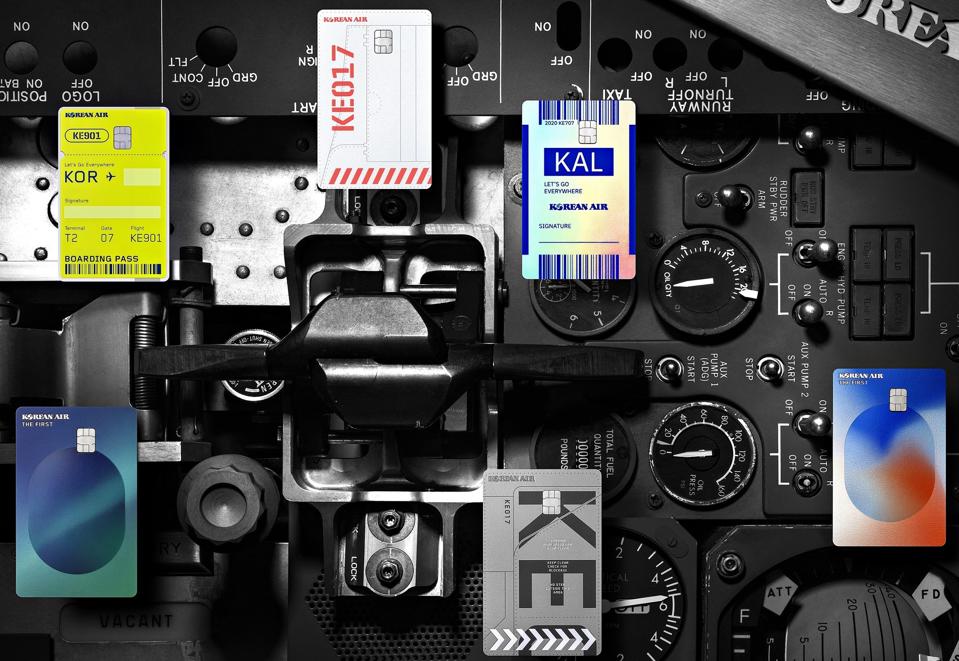 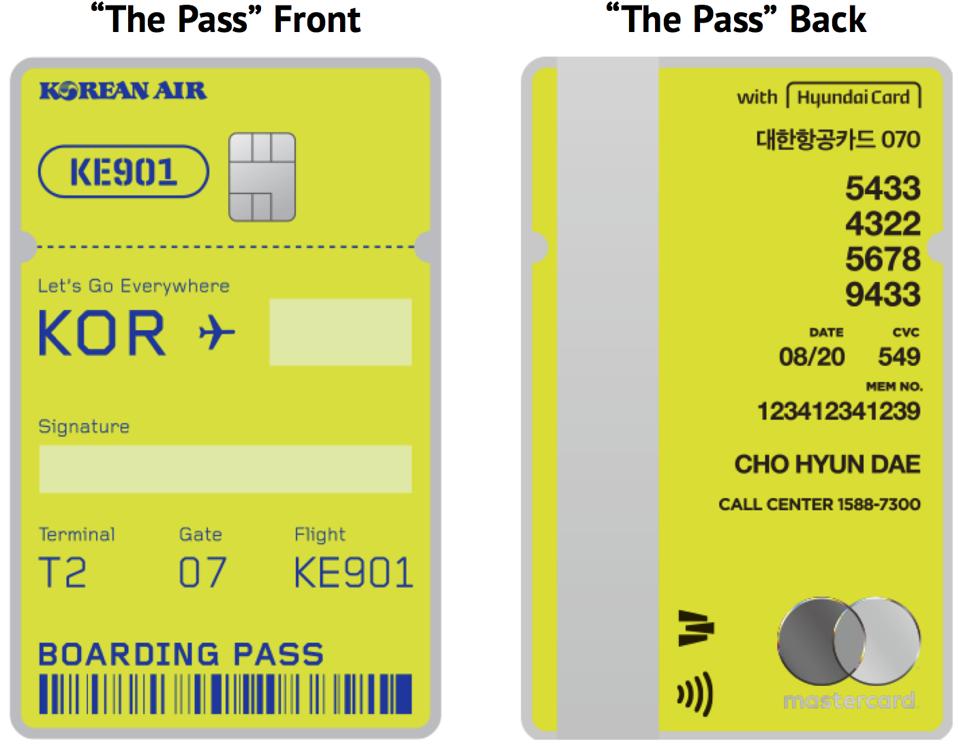 General cards are in four designs: The Pass (boarding pass with flight number KE901, Seoul to Paris), The Tag (luggage tag barcode with KE707, Seoul to Tokyo), The Craft (fuselage rivets with markings for KE017, Seoul to Los Angeles) and The Wing (flaps with KE017). 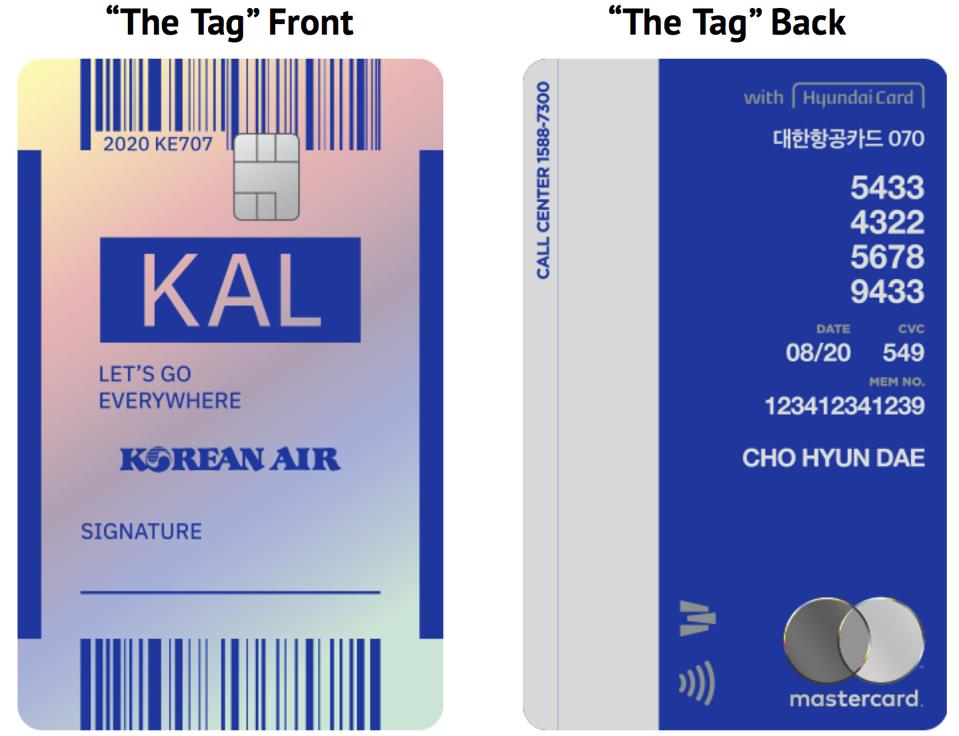 The elite card, called “The First” has two designs: Sunrise and Aurora. 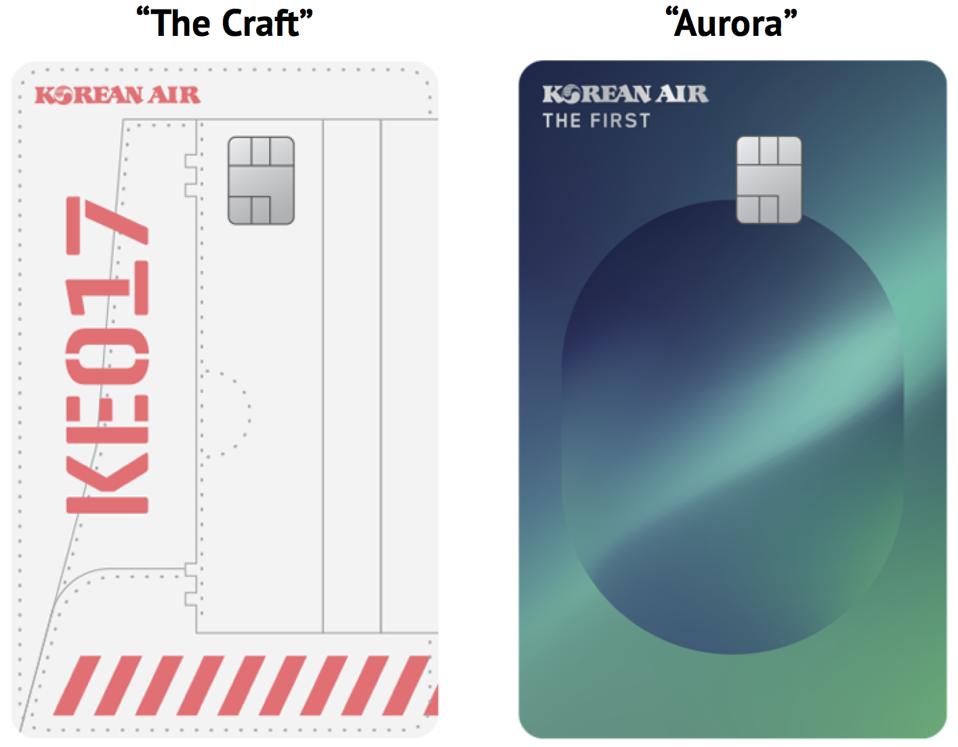 “Our card spend has not fallen off nearly as dramatically,” Delta CEO Ed Bastian said last month in comparison to ticket revenue.

Most credit card spend is for everyday ground-based purchases, although airline miles are the attraction on a co-branded card like Delta-American Express.

Korean Air wants its new card to be used widely. Transactions are processed through MasterCard MA and there are bonuses on spend at department stores and golf courses.

There is no large sign-up bonus, but basic earning is slightly higher at one mile per 1,000 won (81 US cents) spend. Many of the bank-issued Korean Air cards give one mile per 1,500 won ($1.22). Korean Air is adding further benefits like lounge coupons and a ticket discount voucher.

Can Vitamin D Help With Covid-19 Coronavirus? Here Is The Science