Breaking
The 30 Upgrade Module ‘Avengers’ Farm Trick You...
House Prices To Rise Through The Recession As...
Is An Internet Service Provider Revolution On The...
Why Selecting The Right Chairs And Tables For...
Walgreens Stock Looks Attractive At $35
How To Get CEOs And Board Directors Leading...
Bitcoin And Blockchain Are The ‘Future’ Of Twitter,...
COVID-19 Pandemic Has Birds Changing Their Tune
Beat Zoom Fatigue With These 6 Tips
How To Sustain (Or Sabotage) A Customer Service/Experience...
How, When And Where You Can See A...
New $2.2 Trillion Stimulus Bill Proposed—$1,200 Stimulus Checks,...
Why Do We Do What We Do? Manipulating...
California Brand Goes All-American As Amazon Bans Foreign...
The 3 Best Analytics Companies of 2020
Senator Cory Booker: Supporting Small, Minority-Owned Businesses Will...
Home Finance Laddering With Individual Bonds – Part Two
Finance

This article is part of a series; click here to read Part One.

I would argue that it is much easier for a retiree to ignore unrealized capital losses on an individual bond than for a professional trader or retiree needing to sell bond shares to meet expenses because the individual bond is bought with the purpose of being held to maturity to provide a desired amount of spending at that date. 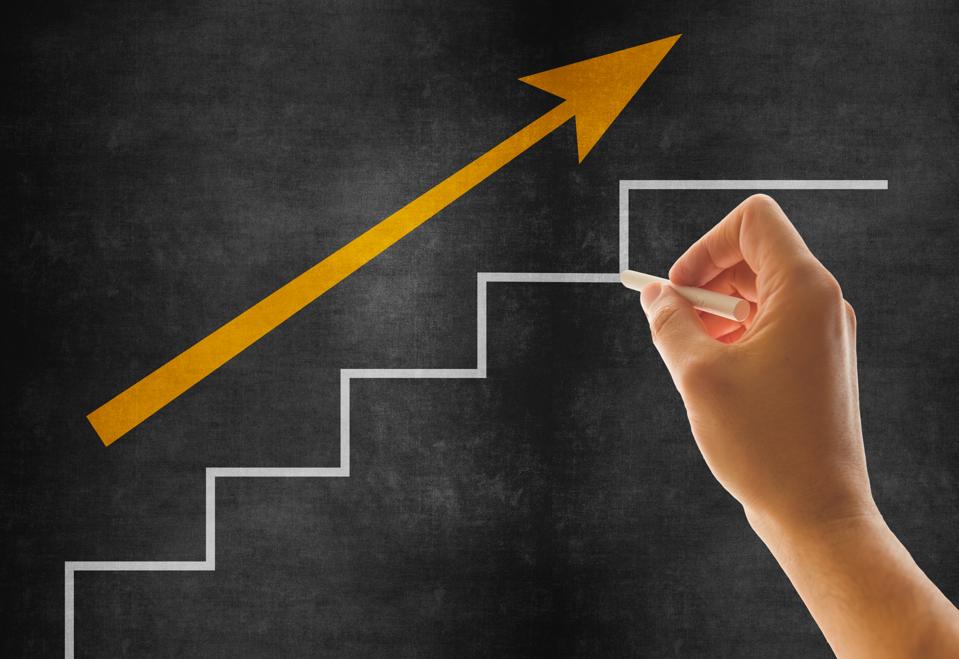 Exhibit 1.1 quantifies this point. If interest rates are at 3 percent when a thirty-year bond is purchased, but then subsequently rise permanently from 3 percent to 4 percent during the first year the bond is held, the retiree is sitting on an unrealized capital loss for the next twenty-nine years. After one year, the bond price falls to $838, representing a 16.2 percent loss. Nevertheless, the bond continues to pay its 3 percent coupon payments and at maturity will repay the $1,000 face value. As the maturity date slowly approaches, the unrealized losses slowly dissipate. The bond price gradually returns to match its face value. The full recovery will happen at the maturity date when the final cash flows are received as expected. In this way, a household investor can be justified in ignoring those unrealized capital losses on the bond, as they will not be realized if the bond is held to maturity.

It is important to provide a caveat that this analysis is easier to think about with TIPS because with traditional bonds interest rate increases could result from increases in inflation that would reduce the purchasing power of the bond at maturity.

A full thirty-year bond ladder could be created with the idea of generating lifetime income. One might seek more than thirty years, but Treasury bonds with maturities past that are not available. A thirty-year bond ladder does not truly provide lifetime income. The bond ladder would be spent down entirely by year thirty, creating a problem for someone still alive in year thirty-one. For this reason, not all assets should be used to construct such a ladder. It is important to set something aside for unplanned contingencies and the prospect of living longer than thirty years. For unplanned expenses, while the bond ladder is liquid, selling portions of it to meet unexpected expenses directly means sacrificing some of the assets earmarked for later retirement spending. Also, retirees selling individual bonds prior to their maturity dates face interest rate risk, as a rise in interest rates would force capital losses to be realized in these cases. For someone considering a thirty-year retirement income bond ladder, it is important to also take a serious look at income annuities as a cheaper and more secure way to generate lifetime income.

This is an excerpt from Wade Pfau’s book, Safety-First Retirement Planning: An Integrated Approach for a Worry-Free Retirement. (The Retirement Researcher’s Guide Series), available now on Amazon.