Home Business Lady Gaga Joins Drake, Eminem, Maroon 5 And Mariah Carey As The Only Artists To Hit The Top 10 In The Last Three Decades
Business

Lady Gaga Joins Drake, Eminem, Maroon 5 And Mariah Carey As The Only Artists To Hit The Top 10 In The Last Three Decades 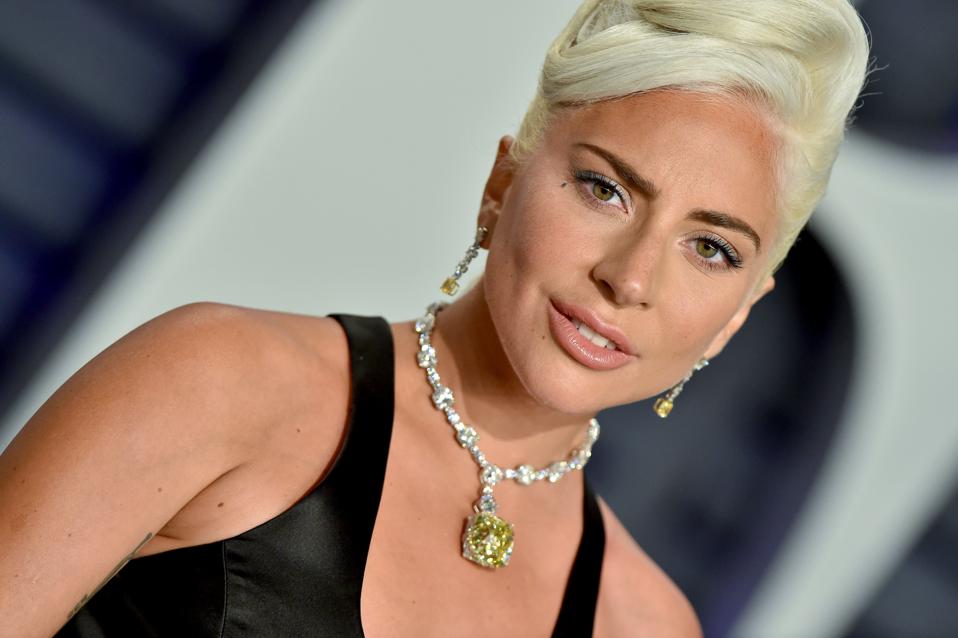 A little over a week after she shared her new single “Stupid Love” with the world, Lady Gaga is back on the Hot 100, and she’s pretty close to the top. The pop singer’s new cut, which returns her to the electronic dance-pop that made her a superstar a little over a decade ago, debuts at No. 5 on the newly-refreshed chart, giving the talent her sixteenth top 10.

16 top 10 hits on the Hot 100 is an impressive count that any musician would be happy to be able to claim, but it’s the timing of her latest win that makes it particularly special. “Stupid Love” is Gaga’s first top 10 hit of this new decade, and by landing a smash now, she’s joined a small group of some of the most successful musicians in the business.

According to Billboard, Gaga is now just the fifth musician to chart a Hot 100 top 10 hit in the most recent three decades—the ‘00s, ‘10s and now the ‘20s. It’s not surprising that this club is fairly small, as 2020 is just a few months old, and there are bound to be several other acts that join in on the fun as time goes by…though there aren’t too many stars who could even be considered.

The Grammy and Oscar winner joins previous inductees Drake, Eminem, Mariah Carey and Maroon 5, all of whom have been able to push at least one song into the Hot 100’s top 10 in each of the past three decades.

Lady Gaga landed her first top 10 hit in 2008 when “Just Dance” lifted into the region. It would eventually find its way to No. 1 in early 2009, and turn her into a household name, kicking off an incredible streak of smashes that continued for years.

In the ‘00s Gaga collected her first five top 10 hits in the U.S. with her first five proper singles. The next decade would prove to be even more fruitful for the singer-songwriter, as she pushed 10 tracks into the region from five different albums. So far, she’s only landed one appearance in the tier this decade, but that’s to be expected at this early stage.

With new album Chromatica coming in just one month, it’s entirely possible that Gaga may have more top 10 hits in her future, and there’s not telling how big this decade will be for the chart-topper.

Pasta, Conversation, and Tears Can Change Your Business

Black Monday: Oil Prices Drop 20%—Spreading Coronavirus Fear Could Be More Fatal Than The Virus Itself

How to Query the Google Search Console API

Grocery Prices Are Soaring. Here’s Why And How...