Breaking
Top Stocks To Short Today As Markets Fall...
Three New York-Based Sustainable Fine Jewelry Brands That...
This Week In Credit Card News: No-Interest Credit...
Thirteen Predictions For 2021 In Sustainability Private Equity...
How Too Much Optimism On Vaccines And The...
Nine Strategies To Make Your New Year’s Resolutions...
Paper-Free Isn’t Enough: The Keys To Sustainable Web...
The Era Of Multimedia Engagement
Is Twitter’s Stock Move Overdone?
Why Does The Chancellor Refuse To Help The...
‘WandaVision’ Episode 1 Recap And Review: A Crackerjack...
How To Move From An Office To A...
Managing Customer and Vendor Relationships: 4 Things to...
Prince Charles Wants Companies To Raise £7.3bn For...
$3 Million Martian ‘Drone With Claws’ Set For...
Biden Will Push Congress To Pass $1.9 Trillion...
Home Business Lady Gaga, Lil Uzi Vert And Bad Bunny: 5 Important Moves On This Week’s Hot 100
Business 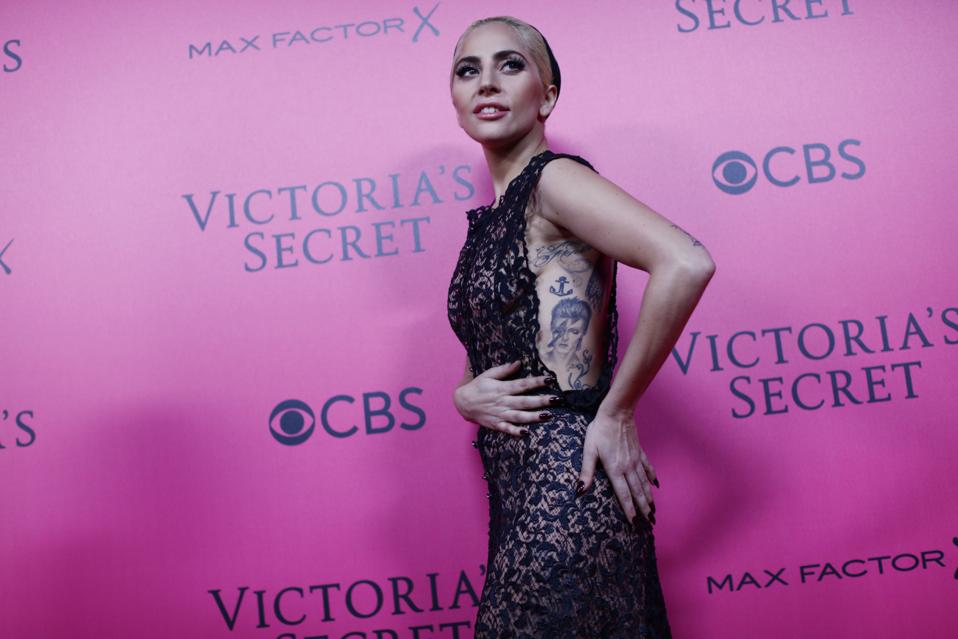 Lady Gaga attends the Pink Carpet before the Victoria’s Secret Fashion Show at the Grand Palais in … [+] Paris, on November 30, 2016. (Photo by Mehdi Taamallah/NurPhoto via Getty Images)

Rappers, whether they perform in English or in Spanish, take over the Hot 100 this week with an incredible deluge of new songs. Between Lil Baby and Bad Bunny, who launch their latest albums at Nos. 1 and 2 on the Billboard 200, respectively, the two acts claim exactly one-quarter of the most competitive singles ranking in the U.S.

After winning several Grammys and an Oscar and landing a new No. 1 album and single during her A Star Is Born era, Lady Gaga is ready to jump back into dance-pop, which she has done perfectly with “Stupid Love.” The track serves as the first single from her forthcoming album Chromatica, which is hitting store shelves in April. The cut opens at No. 5, giving Gaga her sixteenth top 10 on the Hot 100.

As his new album My Turn rules the Billboard 200, Lil Baby completely dominates the Hot 100 with cuts featured on the 20-song set. The rapper currently sees his name appear in 14 spots on the list, with a number of his new releases establishing themselves as top 40 hits right out of the gate. The highest-charting of the bunch is “Woah,” which has been performing well for weeks now and which rises to a new peak of No. 15.

Just days before he surprised the world by releasing his highly-anticipated new album Eternal Atake, Lil Uzi Vert dropped the single “That Way,” which is featured on the project as a bonus cut. The catchy tune, which interpolates the Backstreet Boys’ “I Want It That Way,” launches at No. 21 this time around.

As if that win wasn’t enough, Lil Uzi Vert collects two additional top 40 hits at the same time as a featured artist on songs fronted by Lil Baby (“Commercial,” No. 23) and G Herbo (“PTSD” with Chance the Rapper and Juice WRLD, No. 38).

Like Lil Baby, Bad Bunny also takes over a large swath of spaces on the Hot 100 this week thanks to the immediate popularity of his new album. The Latin superstar occupies 11 spaces on the list this time around, making him one of two acts who claim at least 10% of the chart, a relatively rare feat on the most competitive ranking in the U.S.

“Si Veo A Tu Mama” stands as the highest-charting of the bunch, and it’s one of his trio of top 40 hits this week. The rapper has now landed half a dozen top 40s in his career.

Just over one month before the film it was created for, Trolls World Tour, opens in theaters, Justin Timberlake and SZA debut their new single on the Hot 100. “The Other Side” kicks off at No. 61, and with any luck, it will continue to climb, becoming a huge hit like Timberlake’s “Can’t Stop The Feeling,” which the singer-songwriter penned for the first movie.

The COVID-19 Coronavirus Pandemic Highlights The Importance Of Scientific Expertise