Breaking
How to Build a Sales Forecast Model
The Unexpected Ways COVID-19 Has Forever Changed What...
Google Posts: Conversion Factor — Not Ranking Factor
How To Bring Your Branding To Life
Coinbase Cofounders And Investors Poised To Rake In...
How To Stay Top-of-Mind For Your Audience With...
Employers: Eight Red Flags You May Not Notice...
The benefits of videoing in the automotive industry
Ted Lasso, Other Apple TV+ Shows Arriving Soon...
How To Incorporate Click And Collect Into Your...
What Are Working Capital Loans and When Should...
The 10 Biggest Trends in Entrepreneurship to Look...
Clubhouse Has Grown 10X In Two Months. Here’s...
Here’s Why Tyson Foods Stock Looks Undervalued At...
How To Maintain Client Relationships During Long Projects
WhatsApp Is Pushing Ahead With Its Controversial Privacy...
Home Technology Latest Intel 11th Gen Benchmark Exposes Fantastic Performance: AMD Zen 4 CPUs Could Be 40 Percent Faster
Technology 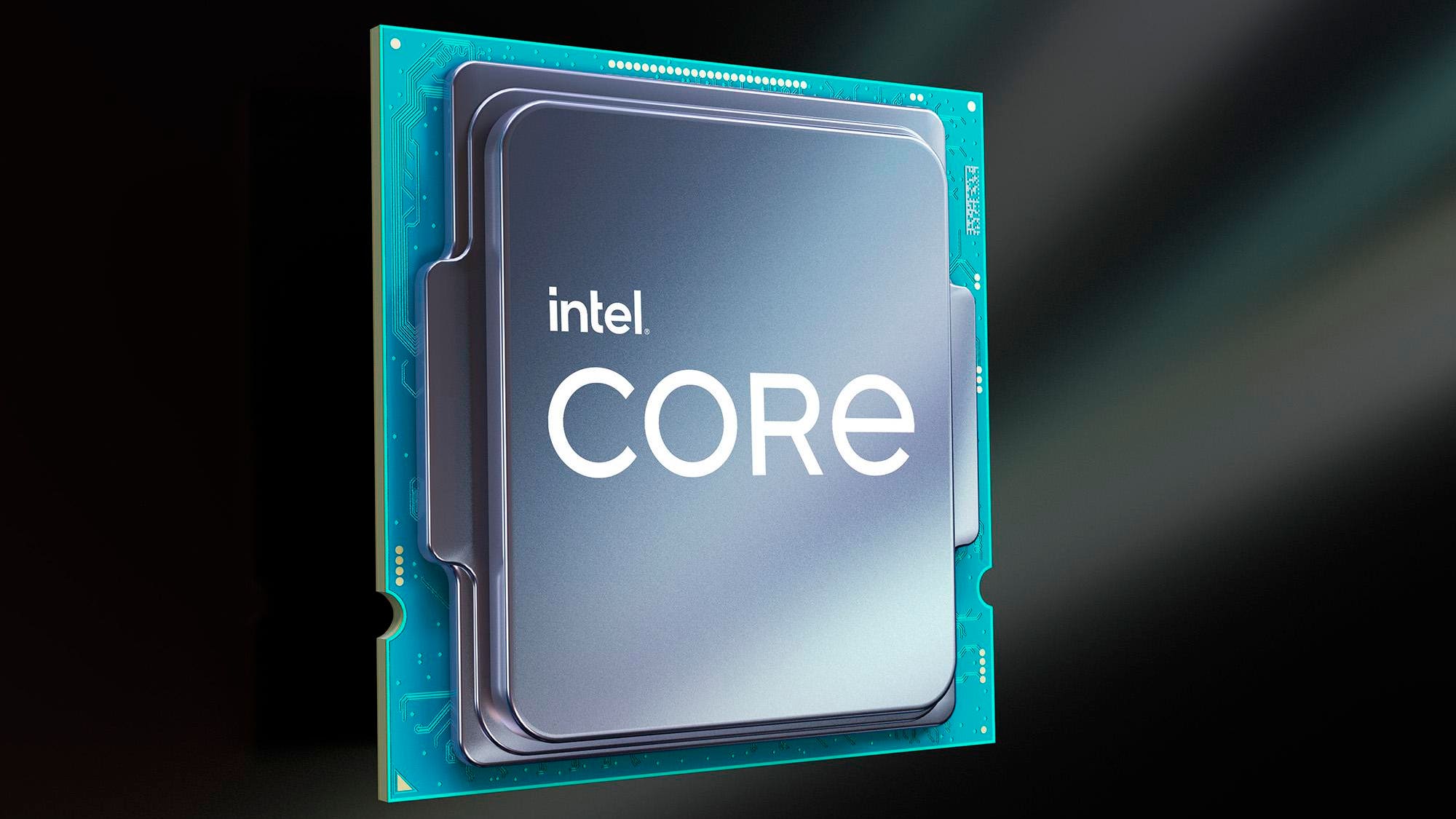 The next year or so will offer no let up in the desktop processor war between AMD (NASDAQ: AMD) and Intel (NASDAQ: INTC) as both companies look to gear up for significant performance gains. Firstly, Intel’s soon to be released Rocket Lake-S 11th Gen desktop CPUs have appeared in yet another new online benchmark suite following last month’s PassMark leak that revealed some stellar performance numbers.

The latest figures, posted on Geekbench and reported on by Videocardz seem to confirm that the likes of the Core i9-11900K will offer single-threaded performance much faster than AMD’s Ryzen 5000-series – a surprising result given how those CPUs were already record breakers when it came to lightly-threaded performance. The multi-core results were impressive too with the Core i9-11900K reaching 10,994 points, which eclipses that of the Ryzen 7 5800X at 10,427 points.

The latter is also equal to the Core i9-10900K, which has two more cores and four more threads, which is equally impressive for a single generational performance improvement, especially for Intel.

In other news, AMD’s Zen 4 CPUs, due to be released in 2022 and made using a 5nm manufacturing process could offer up to 25 percent increase in IPC and 40 percent overall performance improvement. This is according to Wccftech via ChipsandCheese, where a source is claimed to have seen like for like comparisons with engineering samples of current Zen 3 CPUs compared to Zen 4 models.

This Is The Best Outlook For GDP In Years, And We Know It Thanks To A New Way Of Counting Money

Should You Double-Mask? Here’s What The CDC’s New Recommendations Say

Google Tool To Track And Fix Your Hacked...