Breaking
Why businesses should prioritise Cyber Security
What You And Your RTO Business Need To...
4 SEO Trends for Websites You Should Not...
3 Reasons Why Desk Booking Is Rising In...
8 Tips to Play & Win at Online...
How can software benefit facility management?
Do Professional Casino Players Pay Taxes for the...
Becoming a Trading Expert: What Is the Best...
Dos and Don’ts for B2B Organisations in 2022
Should your business be using Machine Vision?
Colour Masterbatch vs Raw Pigments – Which Is...
Keeping your business moving as you expand online
Top Four Celebrities Who’ve Invested In Cryptocurrency
Why is Cloud Computing Tipped to be the...
How to Raise Money for Non-profit Organizations in...
Choosing the right theme for your WordPress Business...
Home Technology Latino Voter Confidence In Biden On Key Issues Grows As Election Nears
Technology 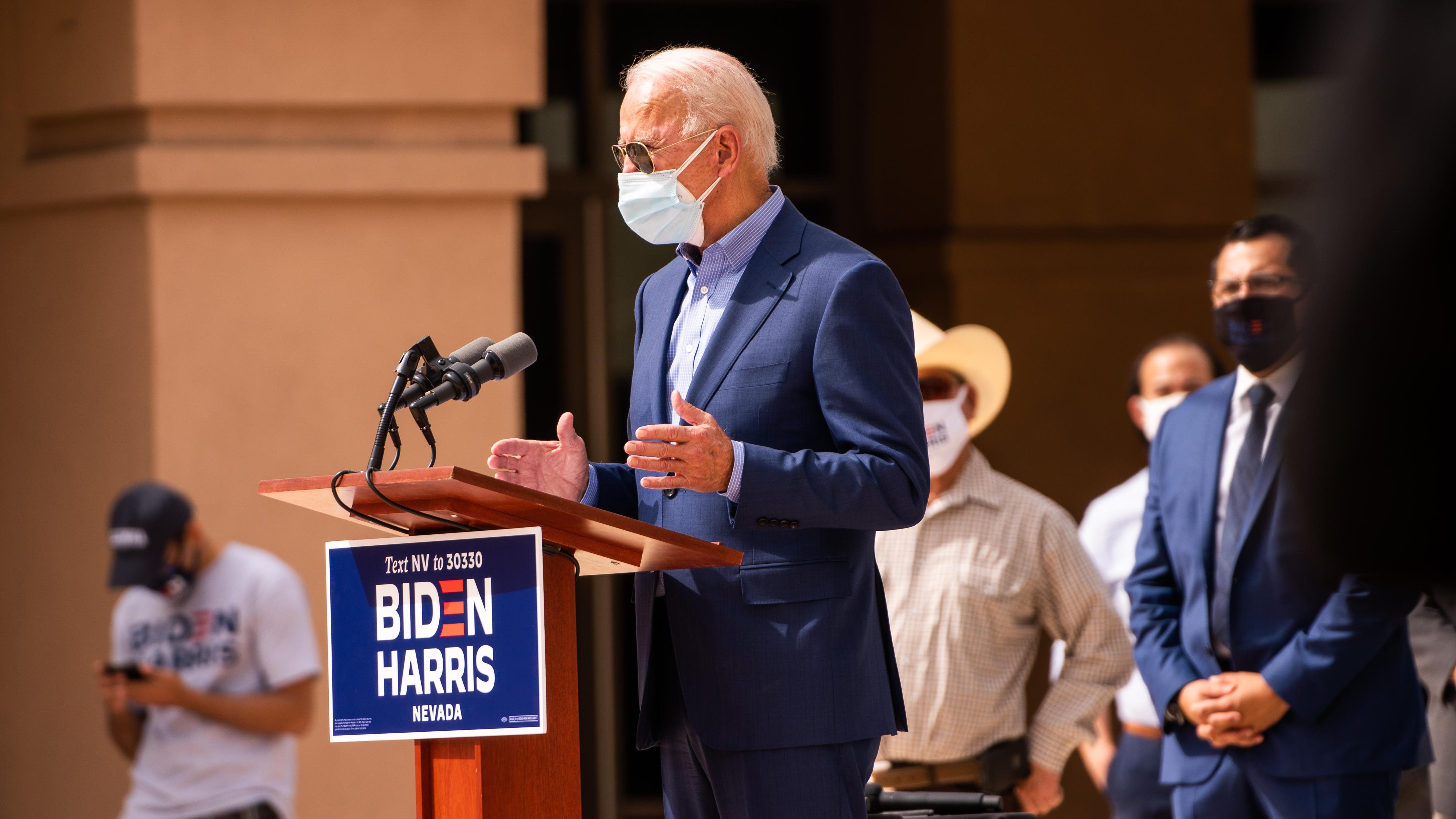 Latino voter confidence in former Vice President Joe Biden on key issues like the Covid-19 pandemic has grown since June, according to a Pew Research poll published on Friday, while views on President Trump remain consistently low.

Conducted between September 30 and October 5, the poll found that registered Latino voters are increasingly somewhat to very confident in Biden on issues like Covid-19 (an 8 percentage point increase to 71%), foreign policy (10 points to 68%) and bringing the country closer together (15 points to 70%).

Confidence in Trump’s position on such issues remain largely unchanged, though opinions on whether he can bring the country closer together have fallen 8 points to 20%.

Biden leads Trump across all Latino demographic groups, and leads among Latino voters in battleground states with 54% support versus 37% for Trump.

Both the campaigns have increased efforts to court Latino voters, with the Trump camp announcing a last-minute aid package in September for Puerto Rico after largely ignoring disaster relief there in the wake of Hurricane Maria.

Favorability among Latino voters in the key battleground state of Florida has dramatically reversed in favor of Biden, despite its more conservative Cuban-American population.

In 2019, Pew Research predicted that, for the first time, Hispanic voters would be the largest nonwhite ethnic voting bloc in the 2020 electorate.

The Covid-19 pandemic has disproportionately harmed Latino and Black Americans. Pew Research notes that Hispanic women experienced the largest job losses among any racial or ethnic group regardless of gender. Nonwhite people dying of Covid-19 exceeds their share of the country’s population. In particular, a Centers for Disease Control and Prevention study in September found that Hispanic, Black and American Indian children die at disproportionate rates compared to white children. Long-standing systemic social inequalities like “crowded living conditions, food and housing insecurity, wealth and educational gaps and racial discrimination” have been blamed for these disparities.

68%. That’s the percentage of Latino voters who say they’re “fearful” about the state of the country. The sentiment is consistent across battleground and non-battleground states.