Breaking
Women Of Color Hill Staffers Talk New Economic...
Are You Ready For A Jaw-Dropping December? How...
FIFA 21 Next-Gen Details Revealed For PS5 And...
Being Right At Being Wrong
Click And Collect: How Retailers And Restaurants Can...
Biden’s Stock Market Is Off To A Faster...
How To Avoid Social Media Misinformation Ahead Of...
The True Cost Of Losing An RFP
When Cause And Effect Converged With Humanity
Exxon Mobil Breaks Above 200-Day Moving Average –...
This Small Business Is Looking To Make America’s...
This Woman Invented Something 160 Million Americans Will...
6 Questions To Practice Gratitude This Thanksgiving
Report: Facebook Tweaked News Feed After Election Day...
End The Month Strong With These Top Value...
From Maths Failure To Global Educator: How Knowledgehook...
Home Technology Leaks Point To New MacBook Silicon, MacBook Pro: What To Expect Late 2020
Technology 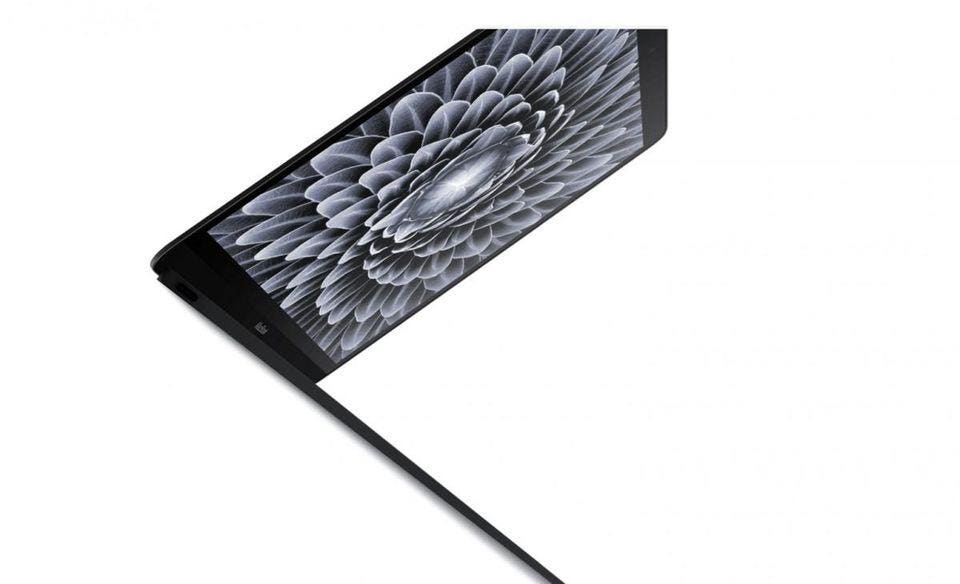 To date, leaks from analysts and Asia-based sources point to a new MacBook (or MacBooks) being announced before the end of this year.

Rumors have centered around a small 12-inch-class MacBook and a 13-inch MacBook Pro based on Apple A Series silicon.

And reports point to Apple using a variant of the A14 processor.

That makes some of the expected benefits predictable because the A14 is already used in the just-released iPad Air 4 and iPhone 12.

Benchmarks look encouraging for the A14, especially if Apple goes with a higher core count than the A14 in the iPad Air 4 and iPhone 12.

A14 benchmarks: A14 Geekbench benchmarks are close to or better than Intel’s 10th-generation Core i7-1068NG7 levels, the fastest processor used in the current 13-inch MacBook Pro. Specifically, single-core scores (see links above) are better and multicore are close. (Note the A12z in the latest iPad Pros typically posts better multicore scores than the A14 and Core i7 cited above.)

Long battery life: this is probably the single most important reason Apple is turning to its own silicon (another way to look at it is performance per watt, a measure of energy efficiency). Long battery life, coupled with good performance, is predictable based on the battery life of the 2020 iPad Pros* and iPad Air 4. The upshot: decidedly better battery life than current MacBook Pros.

5G eventually: it’s not a giant leap of faith to see Apple eventually offering 5G as an option, as it does on the iPhone 12. Besides, Windows laptop makers such as Hewlett-Packard, Dell, and Lenovo are beginning to offer 5G on their laptops as an option. It may eventually be a must-have for any portable device.

*I typically get a couple of days of battery life from my 2020 11-inch iPad Pro.

What Every Dog Wants This Halloween, BarkBox AI Knows