Breaking
2021 CES Consumer Storage
Senator Marco Rubio Called Out Twitter For Its...
The False Narrative Of Bitcoin’s Role In Illicit...
Leading By Example Into The New Year
Why Ethereum Has Hit An All-Time High As...
How You Leave Will Shape Your Legacy
The Next Evolution Of Digital Mental Health Support
Paizo And Pinnacle Team Up For Savage Pathfinder
Mammoth U.S. Borrowing Needs Meet Lower Foreign Participation,...
This Leader’s Work To End The Organ Donation...
SAP BrandVoice: Re-Thinking Tax Reporting And Collection In...
What ‘Backs’ The Dollar? Easy: Production
How To Create A Bulletproof Patent
Here’s The Same Financial Advice Given To Mike...
Consumer Health And Wellness Needs Bring New Challenges...
The (Not So) Secret Science Of Whiskey Value...
Home Business Legal Organization Condemns Facebook, Zuckerberg For Not Condemning Trump
BusinessSocial MediaTechnology

In the wake of Mark Zuckerberg’s criticism of Twitter for fact-checking and sanctioning the tweets of President Donald Trump, a national legal organization condemned the Facebook chairman for not politically aligning with his social media rival.

Earlier this week, Zuckerberg criticized Twitter for tagging two of Trump’s tweets with fact-checking links. The Facebook boss said: “I just believe strongly that Facebook shouldn’t be the arbiter of truth of everything that people say online. Private companies probably shouldn’t be, especially these platform companies, shouldn’t be in the position of doing that.” 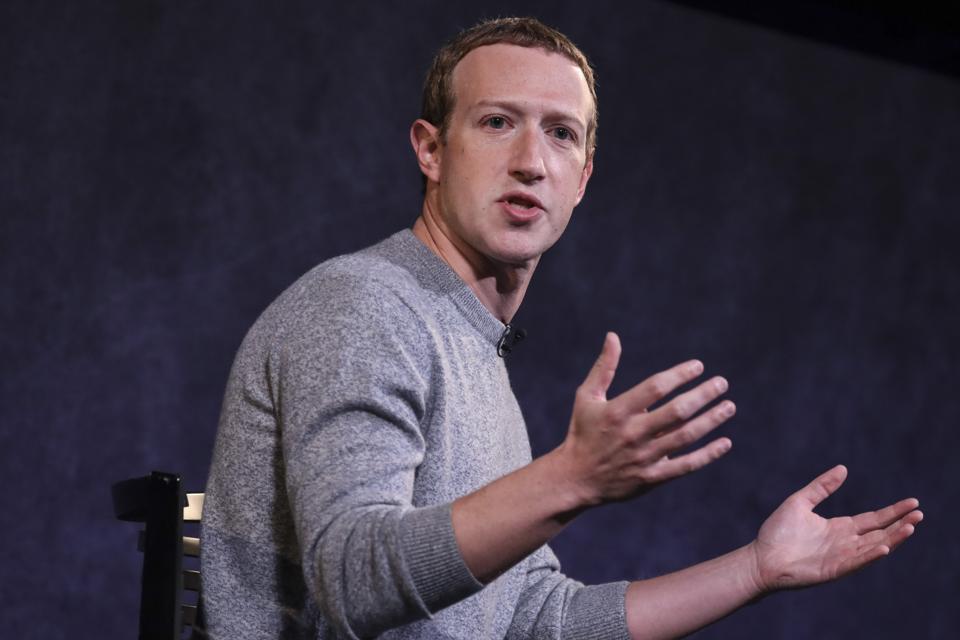 Facebook CEO Mark Zuckerberg is under attack by the Lawyers’ Committee for Civil Rights Under Law … [+] for not censoring the tweets of President Donald Trump.

Following Zuckerberg’s remarks, the Lawyers’ Committee for Civil Rights Under Law issued a statement criticizing Facebook’s stated policy and the social media platform’s decision to continue publishing Trump’s statements. While a war of words and threats continues between Twitter and the President, the Lawyers’ Committee bemoaned Trump’s tweets on the killing of George Floyd by Minnesota police officers. In those posts, the President referred to protesters as “thugs” and threatened to use military force to subdue the violent and destructive protests.

In the Committee’s official statement, President and Executive Director Kristen Clarke stated: “Social media companies have a responsibility to ensure that their platforms are not used to incite violence against people of color, even when such threats come from the White House.”

“In no uncertain terms, we condemn Mark Zuckerberg’s decision to continue publishing President Trump’s statements inciting and glorifying violence in ways that could prove harmful to African American communities. Facebook has once again failed to act against an explicit violation of its own rules and has allowed the violent and racist post to remain up. Twitter is setting an important norm that, if it continues to follow through, will help build online dialogue that aligns with our national values and the rule of law.” 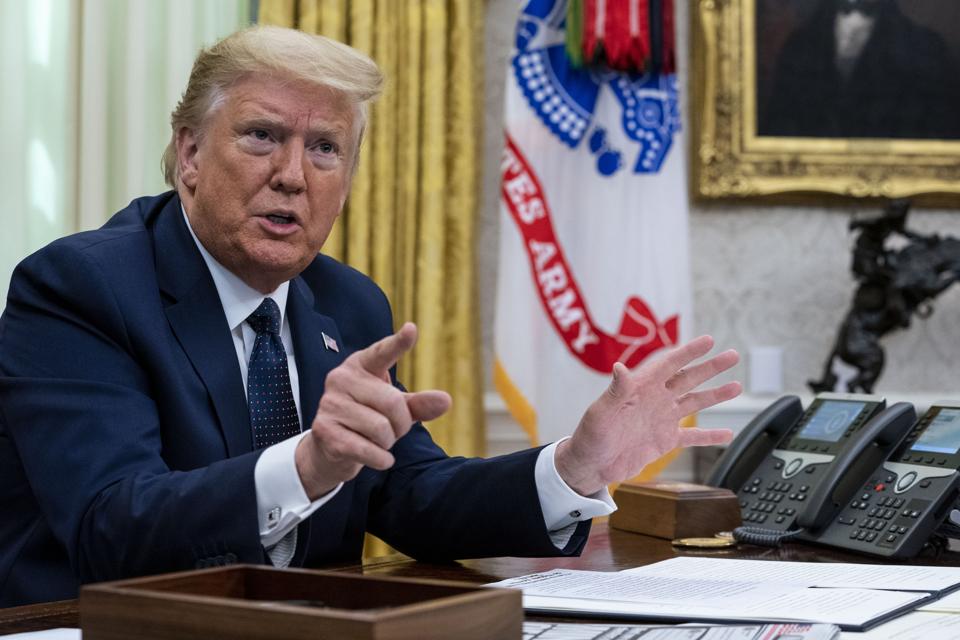 The Lawyers’ Committee for Civil Rights Under Law describes itself as a nonpartisan, nonprofit organization formed in 1963 at the request of President John F. Kennedy to involve the private bar in providing legal services to address racial discrimination.

Facebook and Zuckerberg have yet to issue a direct response to the Lawyers’ Committee for Civil Rights Under Law regarding the direct criticism.