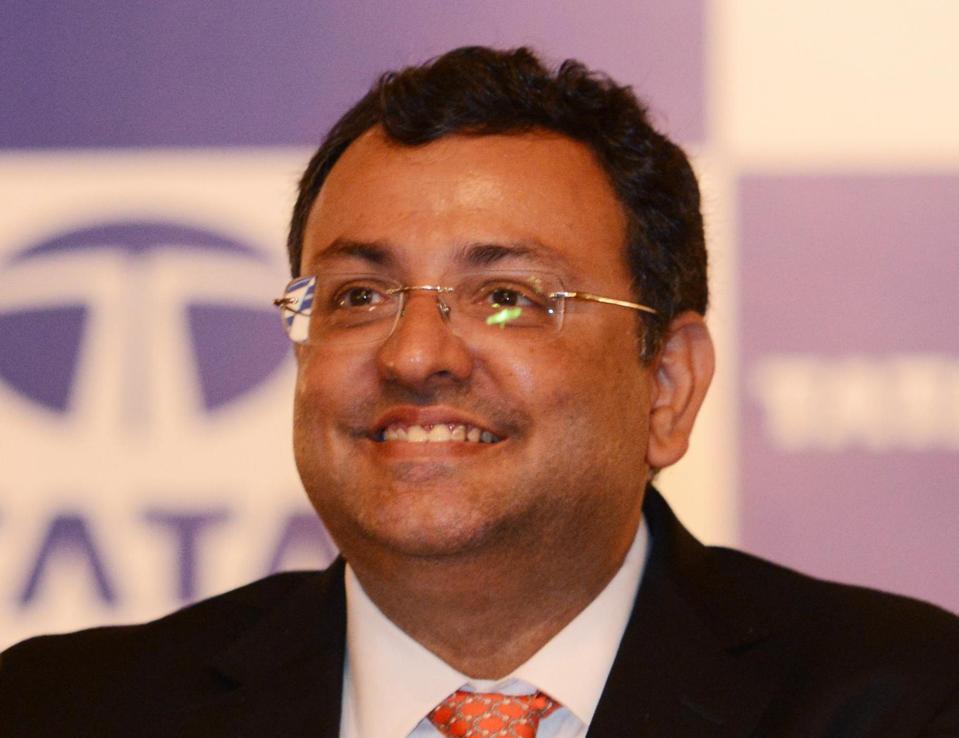 Cyrus Mistry speaks at a press conference in Kolkata on August 24, 2016.

Cyrus Mistry, the younger son of reclusive billionaire Pallonji Mistry, is to be reinstated as executive chairman of India’s leading conglomerate Tata Sons by an order issued on Wednesday from the National Company Law Appellate Tribunal–a quasi-judicial appeals body–adding yet another twist to one of India’s most acrimonious boardroom battles.

It added that “it is not clear as to how the NCLAT Order seeks to over-rule the decisions taken by shareholders of Tata Sons and listed Tata operating companies at validly constituted shareholder meetings.”

Mumbai-based Tata Sons–which comprises 30 companies including 29 listed entities operating in more than 100 countries and with a workforce of 700,000 people–is one of India’s oldest and most reputable business groups. The $111 billion (fiscal 2018 revenue) group’s operations range from autos to steel to software and hospitality, among others.

The NCLAT order essentially reverses Mistry’s sudden removal three years ago in October 2016. The “judgment is not a personal victory for me, but is a victory for the principles of good governance and minority shareholder rights,” Mistry said in a statement. “The outcome of the appeal is a vindication of my stand taken when the then board of Tata Sons, without warning or reason removed me, first as the executive chairman, and subsequently as a director of Tata Sons.”

Legal counsel for Mistry’s firms, C. Aryama Sundaram, said that “Mistry wanted strict corporate governance at Tata Sons; transparency in management and decision-making, and he wanted to ensure that the rights of minority shareholders were protected.”

“This order reinforces everything that the new Companies Act is seeking to do,” said Sundaram. “It will protect the rights of millions of minority shareholders in the different Tata companies.”

The legal troubles started right after Mistry’s ouster in 2016. Two investment firms owned by the Mistry family–Cyrus Investments Pvt Ltd and Sterling Investments Corporation Pvt Ltd–took the matter to the National Company Law Tribunal, alleging oppression of minority shareholder rights and challenging the removal. But Mistry lost the case in 2018. He then filed for an appeal.

Meanwhile, in January 2017, Tata Sons appointed N. Chandrasekaran, who had been the CEO of software giant Tata Consultancy Services (TCS), as the chairman of Tata Sons. The NCLAT’s order now raises questions about that appointment. 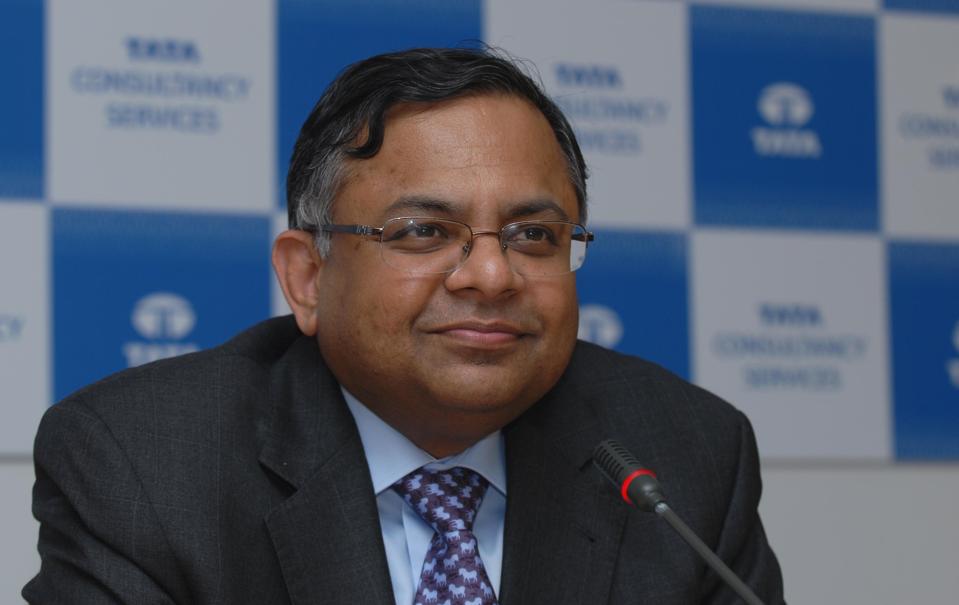 Still, the case appears to be far from settled at this point as the Tata Group is said to be planning to contest this order. According to published reports, N. Chandrasekaran wrote to Tata employees reassuring them and urging “all employees to stay focused on their businesses and the welfare of our stakeholders. We will continue to work towards deepening the legacy of this unique institution.”

Meanwhile, in a separate statement, Tata Sons assured “its various stakeholders that it not only has always operated in a fair and equitable manner but also acted in accordance with the law and will continue to do so.”

Mistry’s father, Pallonji Mistry, chairs engineering and construction firm Shapoorji Pallonji Group. The family owns an 18.4% stake in Tata Sons. (Pallonji was No. 4 on the 2019 rankings of India’s richest people with a net worth of $15 billion.)

Cyrus Misty joined the board of Tata Sons in 2006 and was appointed deputy chairman in November 2011. He became chairman in 2012. But in October 2016, he was removed by the board citing “non-performance.” The board’s membership included many prominent business leaders including Piramal Group Chairman Ajay Piramal (No. 45 with $2.95 billion).

Mistry, who is currently managing director of Shapoorji Pallonji & Company, sees this order as a win for the rights of all minority shareholders. The Tata Trusts; the Tata Group Companies and Tata family members have a cumulative 81% stake in Tata Sons. Tata Trusts, which are headed by Ratan Tata, is the largest shareholder with a 66% stake.

The NCLAT order states that all future appointments of executive chairman, independent directors and directors of the Tata group should be in consultation with the Shapoorji Pallonji group “for better protection of interest of all stakeholders as also safeguarding the interest of minority group.”

The NCLAT also ruled that the conversion of Tata Sons to a private company should be reversed.

“The order highlights that there was a dual-power structure within Tata Sons,” says Umakanth Varottil, who teaches law at the National University of Singapore. “This is a poster case for corporate governance in conglomerates. There needs to be a lot more focus on the company where a lot of decisions are taken–even if it is not listed. In this case it is Tata Sons and it had implications over a range of listed entities.”