Breaking
Sunday’s Google Doodle Is Actually About Google
Office Of The Comptroller Of The Currency Chief...
Source Code For Multiple Windows Operating Systems Publicly...
Why Forgettable Pfizer Really Is A Great Value...
Hot For The Holidays? Amazon Home Drone, Kid...
Best Small Business Loans
The FAAMG Stocks Drive The Markets
Mall Of America Extends A Hand Of Unity...
Surprise Samsung Galaxy S20 FE Beats Google Pixel...
After Apple And Tesla, Berkshire And Amazon Should...
Is It Wrong To Be Rich In Poor...
‘C&C’ Is 25: How ‘Command & Conquer’ Revolutionized...
Archeologists Vs. Spirit Mediums Exhuming Human Remains In...
Blow To Bitcoin As Portnoy Warns Cryptocurrencies Are...
What an Effective Business Cloud Must Include
5 Ways to Make Running a Business Easier
Home Business Legendary Casino Kingpin Stanley Ho Dies At Age 98
BusinessFinance 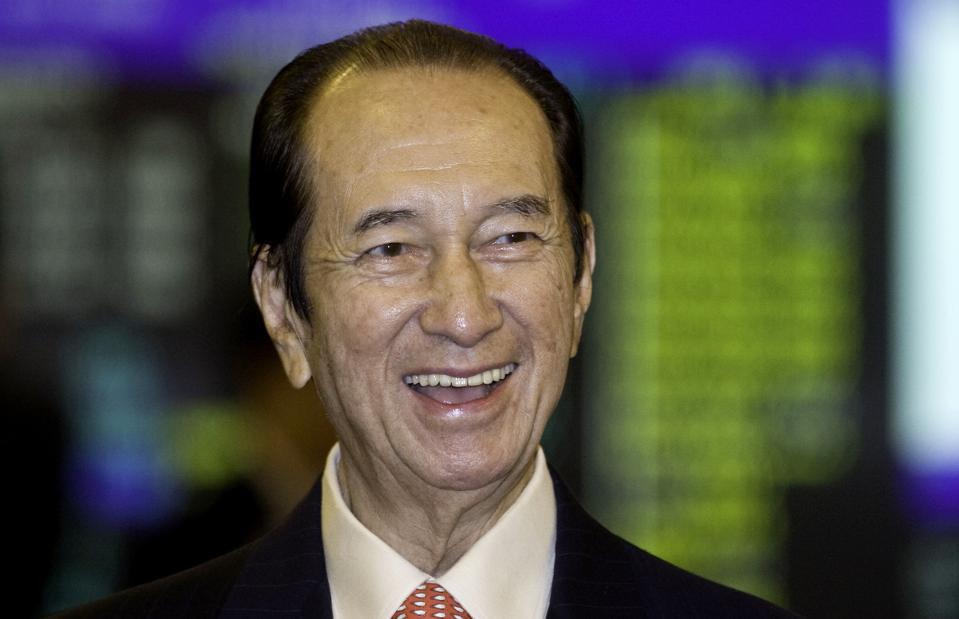 Stanley Ho, the patriarch behind the largest gaming empire in Asia, has died at the age of 98.

Ho built a casino empire in the Chinese territory of Macau through his flagship firm, SJM Holdings, that helped transform the former Portuguese colony into the world’s biggest gambling hub. 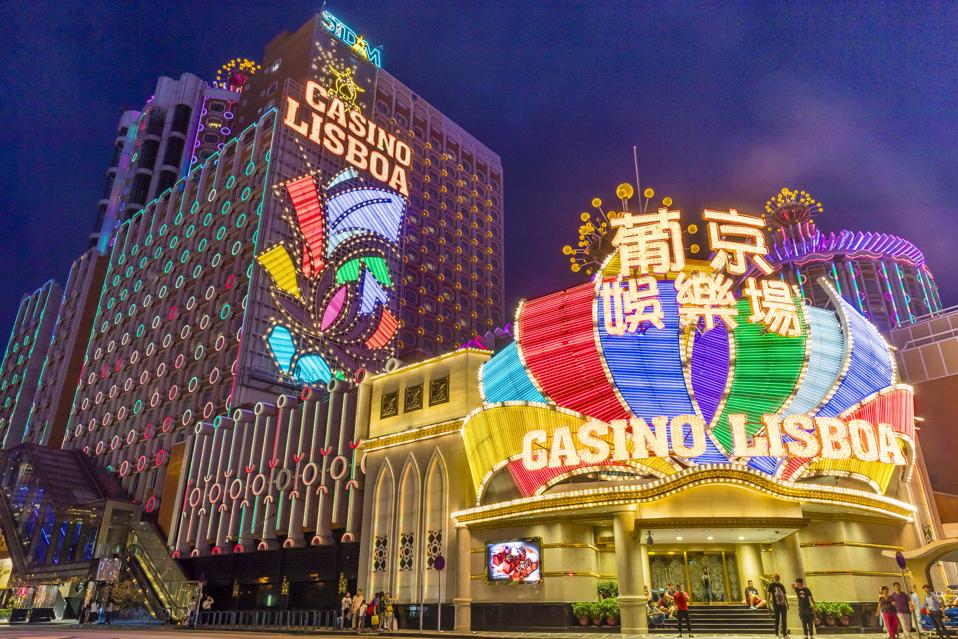 Before stepping down as chairman of SJM in 2018, Ho had divided up his empire among his various family members. Ho called four different women his wives, and fathered at least 17 children, several of whom now sit at the helm of companies that account for half of Macau’s six gaming licenses. 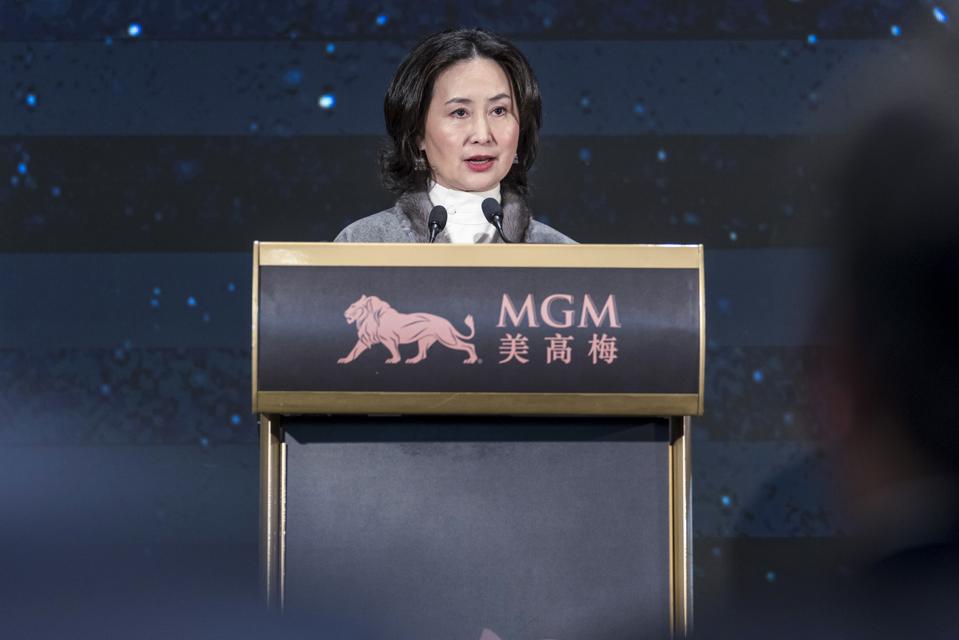 Pansy Ho, the eldest daughter with his second wife, was once ranked the richest woman in Hong Kong before her fortune declined to its current level of $3.7 billion. She had replaced her father as chairperson of Shun Tak Holdings, a real estate developer that runs ferries between Hong Kong and Macau and also operates hotels. Her sister Daisy Ho became the chairperson of SJM when their father retired from the position two years ago. 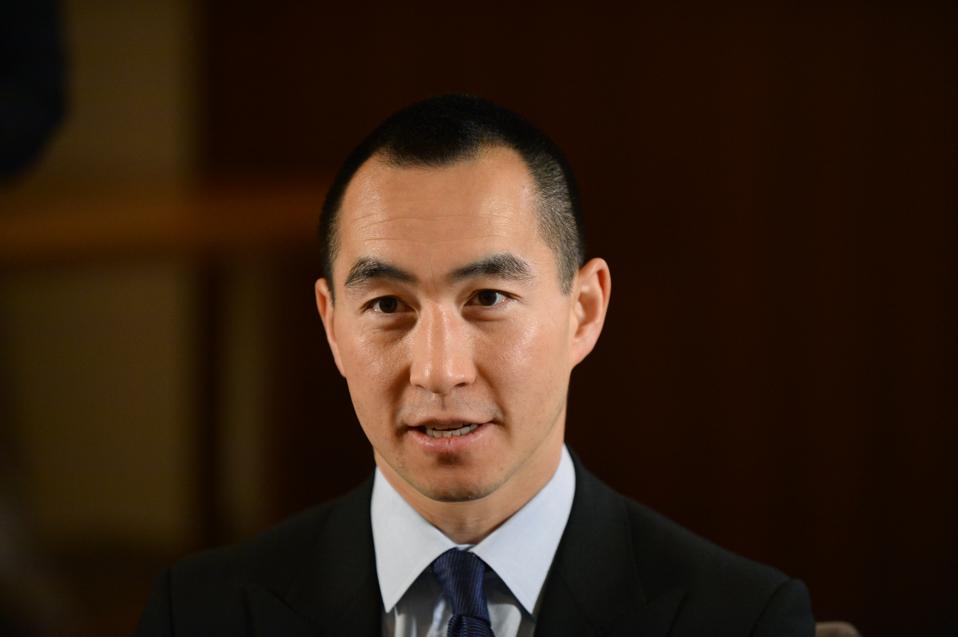 Angela Leong, SJM’s co-chair and second-largest shareholder whom Ho referred to as his fourth wife, has a net worth estimated at $3.2 billion 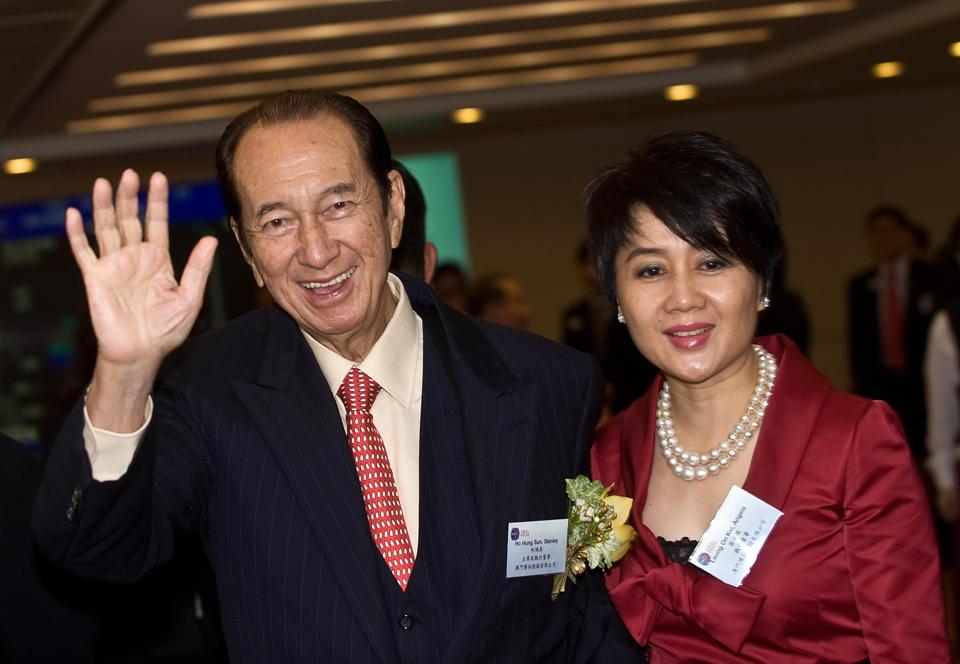 Stanley Ho (L) with his fourth wife Angela Leong (R) at the listing ceremony of his part-owned … [+] company SJM Holdings Limited in Hong Kong on July 16, 2008.

Nicknamed the “King of Macau,” Ho was the great-nephew of Sir Robert Hotung, a prominent early 20th-century Hong Kong businessman and philanthropist who held the distinction of being the first Chinese person to live on the city’s prestigious Victoria Peak.

Although he was born into a family of wealth and privilege, Ho would experience poverty by the time he was in his teens. When the Japanese invaded Hong Kong in 1941, Ho fled to Macau where he made his first fortune smuggling goods into China.

In 1962, Ho, together with a group of investors, won the exclusive right to run all of Macau’s gambling operations until 2001.

After Macau was handed back to China after more than 400 years of Portuguese rule, gaming licenses were awarded to SJM along with Galaxy Entertainment Group, Melco Resorts & Entertainment, MGM China Holdings, Sands China and Wynn Macau.

Ho suffered a head injury in an accident at home in mid-2009 that required brain surgery. In early 2011, the families of his second and third wives fought for control of his business.

Greater Capitalism: How The Pandemic Is Permanently Reshaping Our Economic System For The Better