Breaking
The WFH Revolution: How Covid-19 Is Changing The...
eToro Announces Staking For Cardano And Tron
The End Of Third-Party Data — Finally
The Scientologist Billionaire Trying To Make A New...
Mission-Driven Fintech Kontist Shakes Up The Future Of...
What Can The Simple Fact That ‘We Exist’...
Stock Market: Here Comes October With Scary Tricks...
Farmers, College Students, And Food Banks Across The...
Thinking Of Writing A Book To Grow Your...
Microsoft Security Report Highlights New Sophisticated Threats From...
3 Steps To Help You Build Entrepreneurial Confidence
SMB Fintech Darling Kabbage To Be Acquired By...
Silicon Valley’s Next Target: The One-Person Business
The Small Business Code Of Ethics
President’s Remarks About COVID-19 At First Debate True...
FIFA 21 Gameplay: Liverpool Vs. Manchester United
Home Finance Legendary Investor Jim Rogers Warns Governments Will Have To ‘Eliminate’ Bitcoin
Finance

Bitcoin has made its fair share of enemies since it was created a little over ten years ago.

The bitcoin price, soaring to around $20,000 per bitcoin in late 2017, thrust cryptocurrencies into the global limelight, prompting governments to clamp down on their use and companies such as Facebook to create their own.

Now, legendary investor Jim Rogers has warned bitcoin and similar “virtual currencies beyond the influence of the government” will not be allowed to survive—and said the bitcoin price is headed to zero. 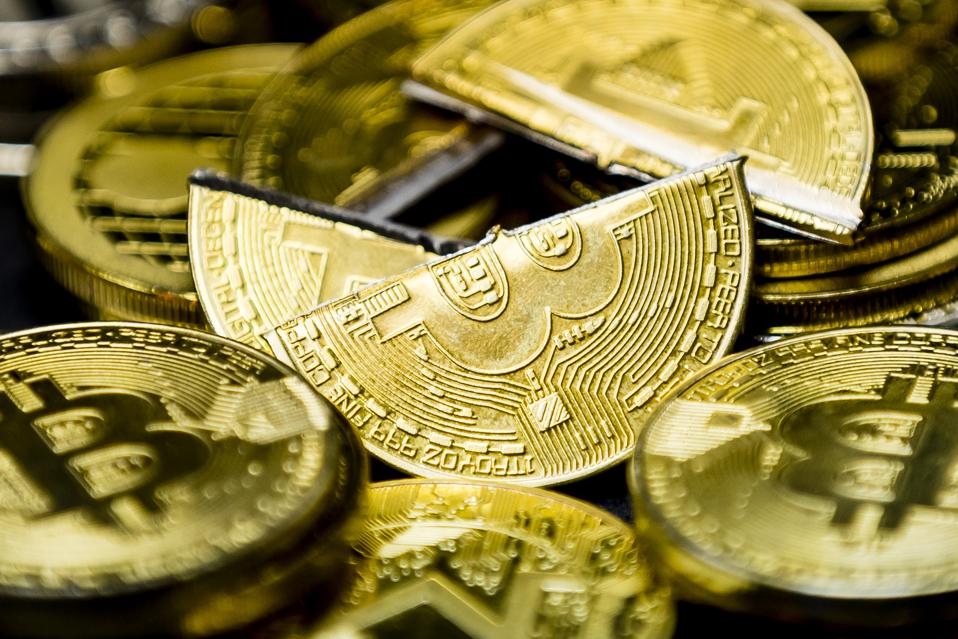 Jim Rogers, considered one of the world’s greatest investors, has predicted governments will destroy … [+] bitcoin and its price will collapse to zero.

“If the cryptocurrency succeeds as real money, rather than the subject of gambling as it is today, the government will make the cryptocurrency illegal and eliminate it,” Rogers told Japan’s Aera dot in comments translated by Google.

Rogers is perhaps best-known for co-founding the Quantum Fund QMCO with fellow legend George Soros and has gone on to establish himself as a television and media personality.

Bitcoin, still mostly used as an instrument of speculation, has attracted attention in recent months as the coronavirus pandemic has spread and governments have taken extreme action to support their economies.

The U.S. has allocated almost $3 trillion for coronavirus-related economic aid and the Federal Reserve has pumped trillions of dollars into the U.S. economy.

Renowned investors including Paul Tudor Jones, Dan Tapiero and Raoul Pal have named bitcoin as a potential hedge against the inflation unprecedented central bank stimulus measures could bring, though bitcoin is still far from being used as “real money.” Some 11 million bitcoin, roughly 60% of the current minted supply, has sat dormant for a whole year, according to a recent research report published by Digital Asset Data—suggesting investors are “buying to hold.”

However, governments around the world, spurred on by China’s efforts to digitalize its yuan and Facebook’s plans for a bitcoin-inspired digital currency, have accelerated their efforts to take money and spending online. “The government likes electronic money,” Rogers said. “Because with electronic money, you can track when, where, who spent what amount. Governments will have more control over people through electronic money.”

“The government wants to know everything. Controllable electronic money will survive, and virtual currencies beyond the influence of the government will be erased.”

Many in the bitcoin community see cryptocurrencies as a way of resisting government overreach and some fear a proposed digital U.S. dollar could hand more power to the state. Rogers’ comments could throw fuel on those fears. “The government has something that those who work with virtual currencies don’t have,” Rogers said. “It’s a gun.”

The bitcoin price, still highly volatile and prone to wild swings, is increasingly being watched by Wall Street as they launch bitcoin and cryptocurrency services and take on clients in the space. 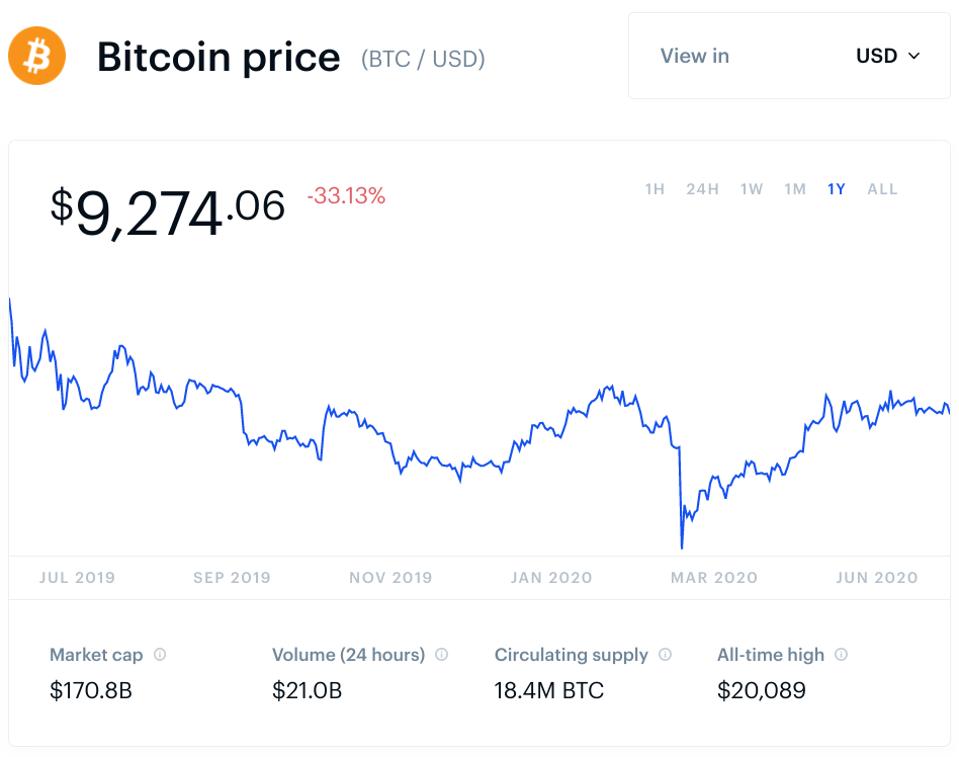 The bitcoin price has climbed over the last year but remains far from its all-time highs of around … [+] $20,000 per bitcoin.

Rogers has a dim view of bitcoin’s long term value, however, predicting it will eventually collapse.

“I believe that the virtual currency represented by bitcoin will decline and eventually become zero,” Rogers said, adding: “This is a clear bubble and I don’t know the right price. Virtual currency is not an investment target. It’s just gambling.”

Despite this, Rogers admits bitcoin could be the longest surviving cryptocurrency.

“Many have already come and gone, so we’ll see,” he said, speaking after his comments were published by Aera dot.

What You Need To Know About Bankruptcy