Breaking
Rival Independent ‘Oversight Board’ Formed By Facebook’s Rivals
Meet George The Poet: Spoken Word Artist Partnering...
Parrot Plumage Color May Be Linked To Body...
Best Applicant Tracking Software
Recent Precious Metals Dip A Buying Opportunity
Looking For Venture Capital? Here’s How One 50+...
Trump Will Create More Debt Than Obama
Growing Your Retirement Money Using 401(k) Dollar-Cost Averaging
Wellness Exec Abby Miller Levy Partners With Venture...
Microsoft Teams Issues Strike To Zoom With Tidal...
What’s Coming For The S&P 500 In October
4 Ways You Can Showcase Empathy With Your...
A $22,000 Microsoft Surface Will Soon Be For...
Zooming In – Should SMEs Invest In The...
iOS 14: The Surprising Security Risk Of Sharing...
How A Break From Lord Sugar Changed The...
Home Business Less Than 7% Of U.S. Restaurants Are Led By Women—One Director Wants To Change That
Business

Less Than 7% Of U.S. Restaurants Are Led By Women—One Director Wants To Change That 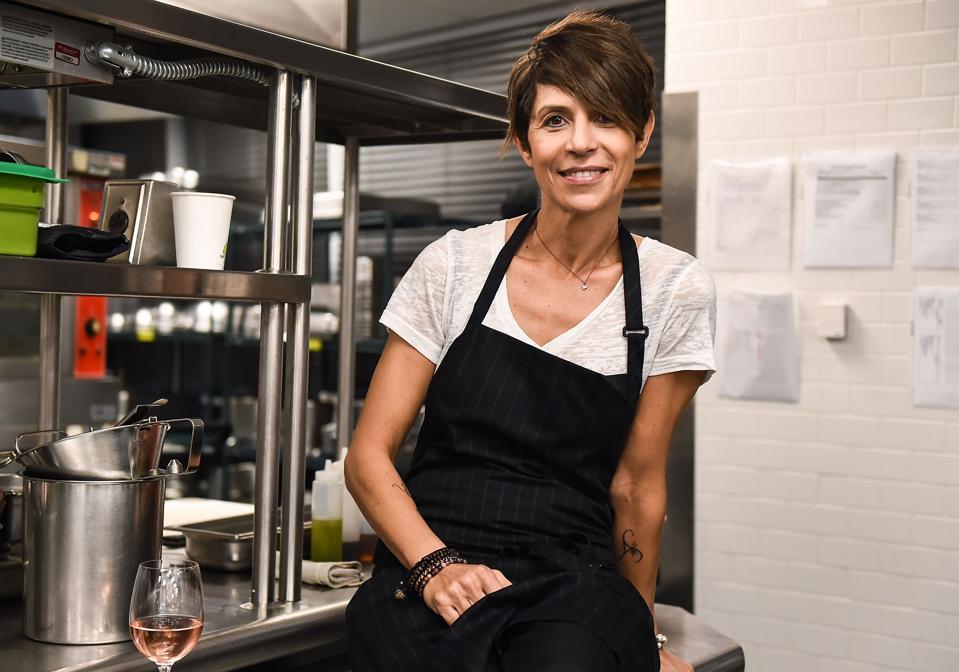 Journalist-turned-director Joanna James thinks a woman’s place is in the kitchen.

Namely, her upcoming film A Fine Line highlights the disheartening lack of leadership roles women hold in restaurants despite the central role they have traditionally held in kitchens. And the film’s renowned chefs including Lidia Bastianich, Cat Cora, Dominique Crenn and more couldn’t agree more.

And numbers paint a grim story: Women occupy only 6.3% of the head chef positions at prominent U.S. restaurant groups, whereas 6.6% of Fortune 500 CEOs are female. And if you think this is just an issue at the most elite levels of both industries, consider that 21% of head chefs in the U.S. are female, compared to the 27.6% of chief executives who are female according to the Bureau of Labor Statistics.

This is even graver considering that 51% of students at the Culinary Institute of America are female, implying the difficult career trajectory faced by female chefs once after join the hospitality industry.

These figures would come as no surprise to Dominique Crenn who is featured in the film. Prior to becoming the first female chef in the US to receive three Michelin stars, the Atelier Crenn head made waves by calling her 2016 best female chef award from the renowned The World’s 50 Best “stupid.” She added that “A chef is a chef.”

Prior to Crenn’s questioning of the necessity of this gender-segmented award, Anthony Bourdain shared out this famed Tweet with similar concerns:

So where is the pipeline failing female chefs in the pursuit of hospitality leadership? James believes their plight reflects those of women in the broader working world:

“I saw that what is preventing more women into getting into leadership across all industries are really the same issues: lack of media coverage, lack of access to capital, lack of access to affordable accessible childcare… We need to transform this out of touch work culture.”

Even in the production of the film which releases on local PBS channels throughout March, James felt the lack of support women face in the hospitality industry as she struggled to get funding to make the film.

“There were instances where it was completely clear where I was having this meeting and there was no mention of capital or introductions that were promised to me,” she explained. “It’s great that now the conversation today is that women won’t put up with this anymore.” 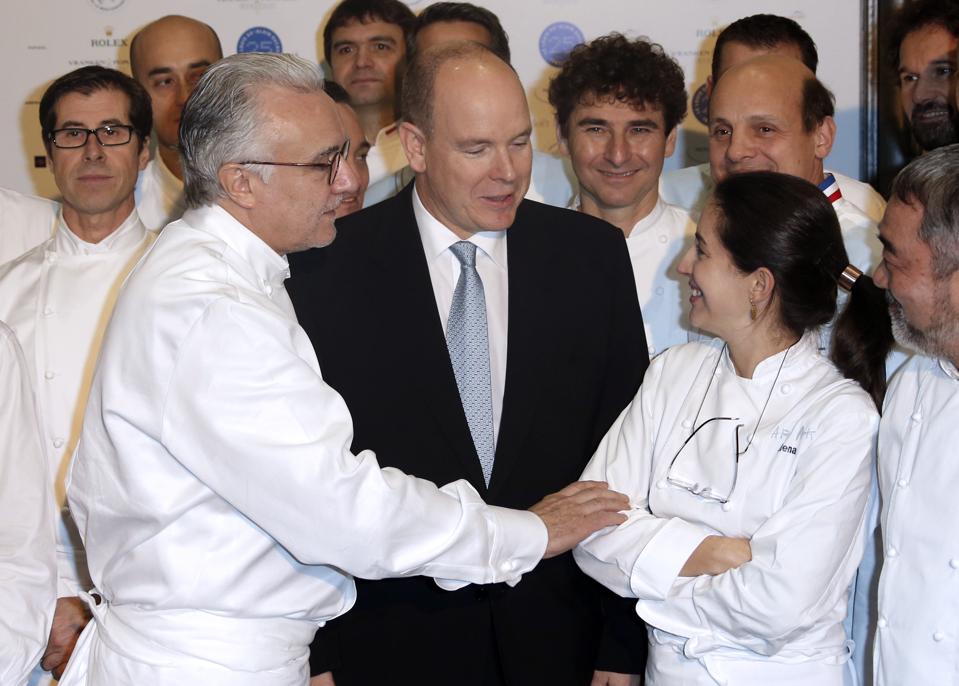 Fortunately, James was able to fundraise through the help of women-led grassroots efforts. Besides women raising one another up, she and the head chefs featured in the film believe there are other ways to help.

For example, James believes men can also be part of the solution. She noted that she’s excited by the men who have been coming to screenings of the film, and is hopeful that their education of these issues will empower them to become contagions for change.

James is also using the film as a platform to promote and gather donations for her social impact campaign, MAPP. This program aims to address many of the aforementioned issues all professional women face: a lack of mentorship and apprenticeships, unaffordable and accessible childcare and minimal if any paid family leave.

Similarly she is an advocate for the FAMILY Act which would provide workers 12 weeks of financial support during family or medical leave from work, which would among other things include support family’s recovering from childbirth or who had recently adopted children. She is also encouraging filmgoers to write congress in support of this act on the film’s website.

It’s time we offer women a seat, and this time at the head of the table.