Breaking
Do You Know If You’re Prepared For Retirement?
The Amazfit GTS 2 Mini May Be One...
Hotelier/ Billionaire Philanthropist Jonathan Tisch: What A Hospitality...
More Entrepreneurship, Less Recidivism Among The Formerly Incarcerated
Do S&P 500 Investors Really Want To Buy...
Small Business Burnout? Use This Time To Rest,...
7 Native American Inventions That Revolutionized Medicine And...
Cannabis Industry Expects A Green Christmas
How Small Businesses Can Survive The Growing Pandemic
Check These ‘Risky’ iPhone 12 Security Settings Now—Here’s...
Five Key Findings From The Highly-Anticipated ‘Future Of...
How To Pivot A Customer-Facing Hospitality Business Into...
How To Be A Better Leader For 2021
iPhone ‘Weak Security’ Wi-Fi Warning: Here’s What It...
Stock Market: ‘Fundamental-Lite’ Speculation Is Here – It’s...
Green New Deal Goes Global Despite Greta Thunberg’s...
Home Business Lessons From TikTok: The Dangers Of Building A Business, Product Or Brand On Any Single Platform
Business

Lessons From TikTok: The Dangers Of Building A Business, Product Or Brand On Any Single Platform 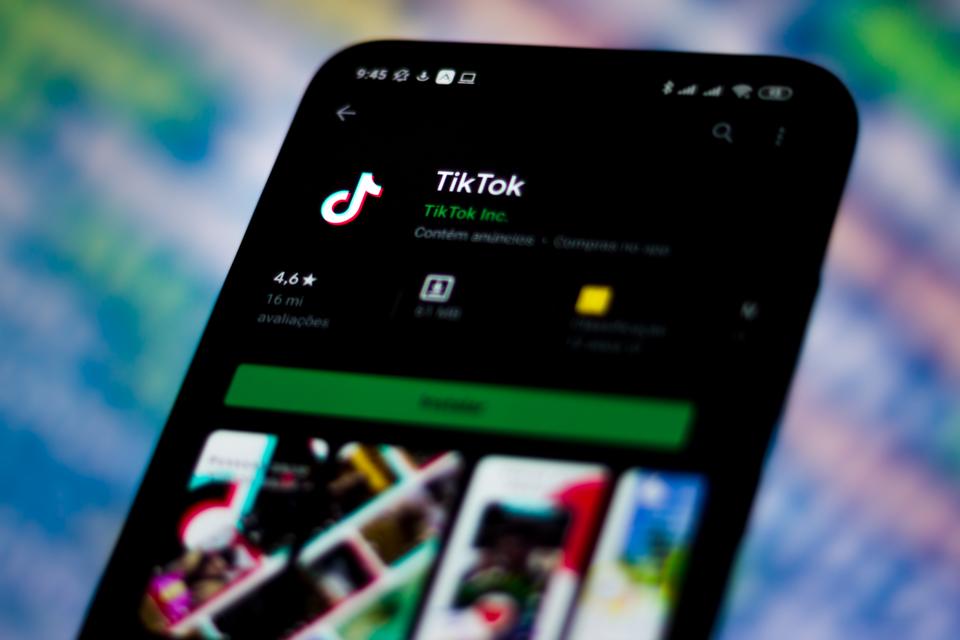 We’ve seen this story before. A company, brand, or thought leader invests meaningful time and effort in building out something of value on a third-party technology platform.

Then, seemingly out of nowhere, it’s all at risk of being eliminated because the platform faces the threat of getting banned, removed from the app store, or face some other restriction.

Recent news informs us that the platform currently facing this challenge is Tiktok.

If you aren’t familiar with TikTok, above all you should be proud of yourself for being totally removed from the cultural zeitgeist of 2020. It is a social media app that has an estimated 1 billion monthly active users.

Let that figure sink in. There are less than 8 billion people on the planet and nearly one billion of them are on TikTok.

The platform, which is owned by a Chinese-based company, has recently come under scrutiny for how it handles user data and who truly has access to this data. As a result, United States lawmakers are looking into potentially banning the app.

This comes on the heels of India banning the app and the company halting operations in Hong Kong.

So what does that mean for the millions of creators on the platform who have developed a personal brand, company presence, or identity on the app?

For many, it could mean the sheer evaporation of content and audience engagement they’ve garnered over the years.

Creators have been working hard over recent weeks to push their audience elsewhere so they can retain some percentage of their following on platforms like Instagram or YouTube. Tabloid news site TMZ recently reported about how these online celebrities are scrambling to find new business opportunities.

The challenge is that a large number of these creators have gone all-in on and now find themselves in a vulnerable place. For some, the vast majority of their audience and following exists solely on TikTok.

However, history repeats itself and this isn’t the first time this has happened.

Back in 2012, a popular short-form video app by the name of Vine grew to notoriety in the social media space. After Twitter acquired it and failed to maintain the app’s ecosystem, it was shut down, leaving all of the Vine creators to rebuild audiences elsewhere.

Comparable stories can be found across older platforms like Friendster, Yik Yak, and others.

For companies that develop products that integrate or rely on a platform’s API, the outcomes could be all-to-familiar. Countless startups have been decimated overnight when large tech platforms decide to pull access to a critical API that gave access to specific functionality or user data.

The moral of the story is that if you as a company, brand, or personality invest effort and resources on a platform hoping to ride the wave to social glory, the outcome could be detrimental. Place your bets cautiously.