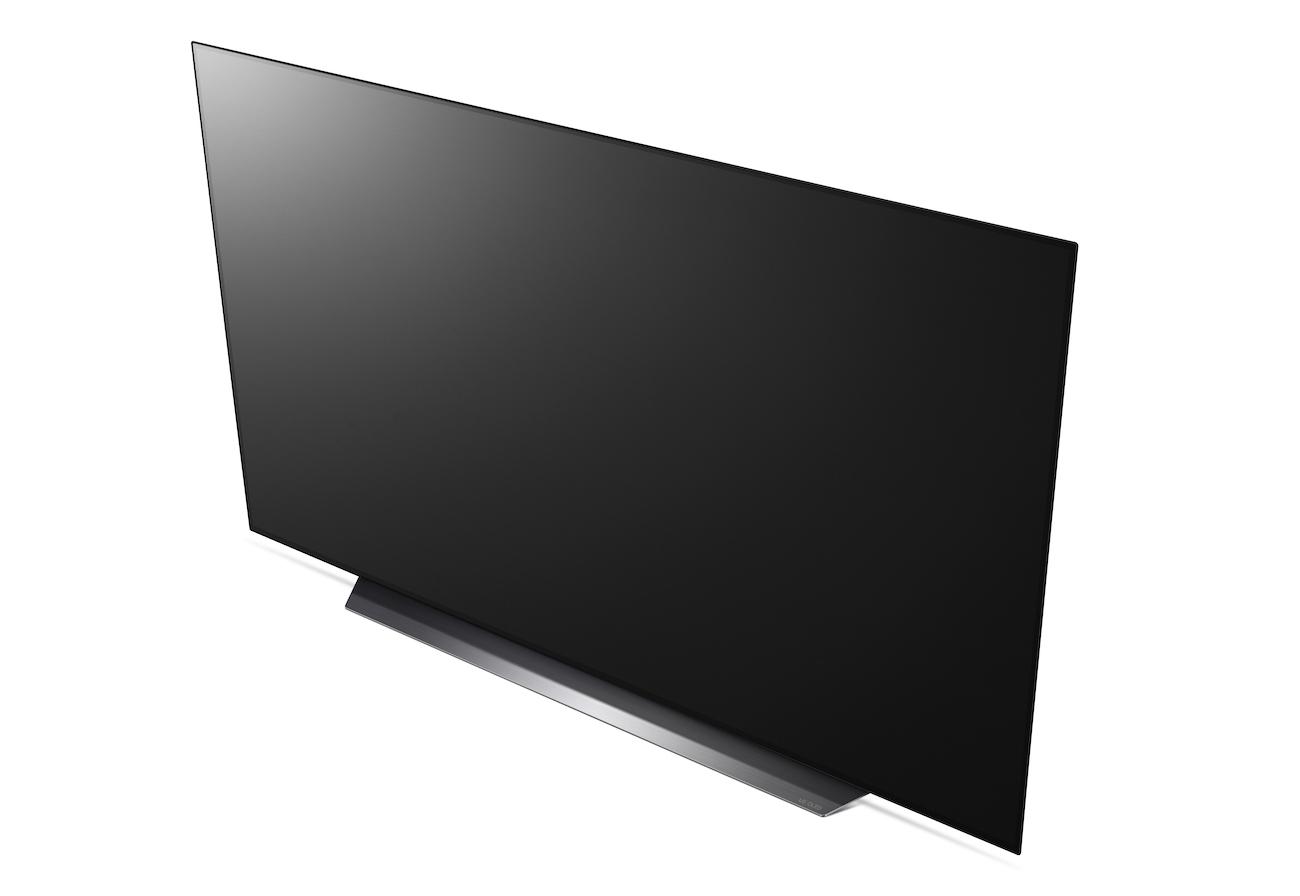 It’s less than two weeks since I reported that the latest firmware update for LG’s CX OLED TVs had led to a pretty drastic reduction in the brightness of the set’s HDR Game mode. Yet it seems LG has now already responded to its customers’ complaints and developed another firmware update that completely ‘fixes’ the dim HDR Game mode problem.

What’s more, it appears from the reports I’m hearing so far that the new update fixes the issue without rolling back the performance improvements in other areas – such as black levels no longer being raised with Dolby Vision content, color banding being reduced via built-in streaming apps and greater eARC consistency – that ‘problem’ update number 03.21.09 also introduced.

The new firmware version is currently numbered 3.21.16. Note, though, that at the time of writing this firmware is only available as an ‘engineer release’. In other words, your TV will need to be running in engineer mode to get it. You can find out how to achieve this online, but as it’s not something that either I or LG would recommend that most LG CX owners do, I’m not going to publish the information here.

Which raises the question of when the update will go ‘public’. I can’t provide eager LG CX gamers with an exact date yet, but the word from LG as of Friday January 9 is that they are testing the update and expect to release a final official version ‘very soon’. Which most recent experience suggests will more likely be days rather than weeks – provided, of course, that LG’s ongoing tests don’t uncover any other secondary issues.

Polk’s React Sound Bar Is Alexa-Compatible And Can...

How Employers Can Prepare For Covid-19 Regulations In...

Make 2021 The Year You Upcycle Your Consumer...