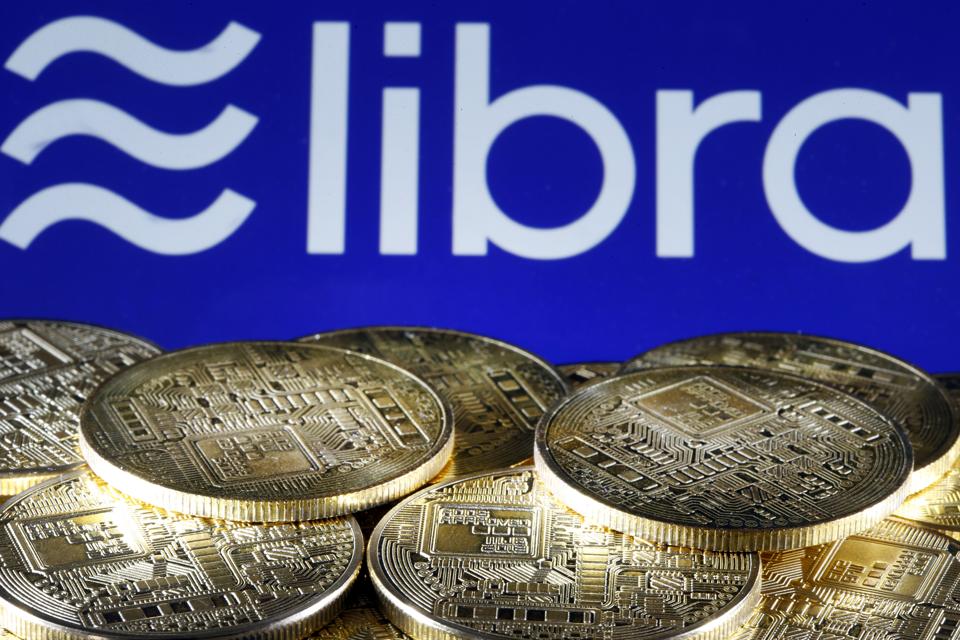 The Libra project launched last year with a proposal for a stablecoin, a fiat backed digital currency, with the support of Facebook and a network of global brands. The project did much to raise awareness of digital finance and shake the world of policy makers and central bankers around the globe.

Bitcoin never really emerged as a currency to buy our daily bread and milk and compete with fiat currency and so did not really present a risk to the global financial system. Many policy makers and central bankers were at worst ambivalent about bitcoin but were relatively unconcerned. The stablecoin market, still in its infancy, is small in size and dominated by one player – policy makers paid little attention.

Then came Libra and the idea that a stablecoin could dominate global digital (social) networks as a useful payment vehicle for hundreds of millions of citizens, operating across borders and outside of the control of the global financial system. Libra was the face that launched a thousand stablecoin projects in central banks and regulators, all scurrying to appropriately respond to this impending innovative threat.

Today, the Libra Association released a new version of its whitepaper, V2.0, and an updated proposal that addresses many of the concerns laid out by regulators and industry sceptics following the release of its first whitepaper published just under a year ago in June 2019.

The new whitepaper addresses four major areas of development of note across 1) single currency stablecoins, 2) compliance, 3) permissioned versus permissionless, and, 4) the reserve.

The first big change, which is likely to grab most headlines, but is by no means the most interesting update, is the pivot from the managed Libra (LBR) basket to a set of single currency stablecoins. The move to single currency denominations was in the making following the G20 meeting in the autumn of last year where concern was voiced over the creation of a new currency that would have significant distribution through Facebook products.

Just this week the Financial Stability Oversight Board (FSB), mandated to review the implications of global stablecoins and released their policy recommendations for how a global stablecoin, such as Libra, could exist within regulatory frameworks. This move by Libra will push the Association and the FSB closer to agreement on how multi-jurisdictional regulation will operate.

The second development introduces a novel compliance tool that will likely help to set the standard for all digital currency networks. The Libra Association will not only rely on counterparties to do their part, but will have a tool that proactively identifies and reacts to compliance challenges.

These changes are clearly directed towards policymakers and regulators. For example, one change stipulates that Virtual Asset Service Providers (VASPs) that comply with the Financial Action Task Force (FATF) travel rule will be able to deal in Libra coins. VASPs outside of FATF’s 37 member counties will be permitted to deal following successfully undergoing a risk-based due diligence process.

Additionally, unhosted wallets, while allowed on the network, will have caps on the amounts they are able to send.

Lastly, the Libra compliance program will be overseen by a designated Chief Compliance Officer.

Buried in the whitepaper is arguably the most significant change to the project. Libra will remain a permissioned network abandoning future plans to move to a permisionless network. This is likely in direct response to concerns from central bankers and regulatory bodies that permissionless networks are unsuitable for the international financial system.

The permissioned system envisioned by the Libra Association will maintain open competitive principles. This will be an opportunity for new blockchain consensus proposals, such as Proof of Stake, to demonstrate how they can work with large companies and massive financial networks to provide reliable governance and oversight.

The Libra Association stressed that they will, “replicate the key economic properties of permissionless systems, give new entrants the ability to compete for the provision of core network services and participate in governance.”

Finally, the whitepaper provides new details on the Reserve and identifies new controls and management functions of the balance sheet. There will be more protections for the Libra Reserve that can adapt to market conditions. These will include capital buffers, a formal regulatory capital framework, and require the Reserve to consist of at least 80 percent of very short-term government issued securities.

“The Libra Association has spent an enormous amount of time speaking and engaging with regulators across the world to understand their concerns and requirements, and this work is demonstrated in the new whitepaper.

Blockchain and crypto networks are one of the biggest innovations of our time and engagement and work with global regulators needs to be as dynamic and agile as the technology,” says John Collins, a partner at FS Vector, a Washington based global crypto and blockchain compliance specialist advisory firm.

Libra is aiming for a live product by the end of the year. They announced a formal application process for a payment license with FINMA and confirmed that the Association has secured funding from its members, allowing Facebook to step back as an ordinary member.

The Association has taken a significant step forward for the industry and by addressing many of the recommendations laid out this week by the FSB.

While there has been substantial progress of note made by the Libra team in moving their plans and the industry forward in a breathtakingly short period of time and the road ahead remains a long one, the direction of travel is much clearer and should go a great distance in satisfying regulators’ concerns.

Can The Post Office Cut Its Retiree Healthcare Costs?

How Do Small Business Owners Help Themselves During The Pandemic?

Netflix’s ‘The Witcher’ Plans To End With The...

States That Use COVID-19 To Ban Abortion Are...