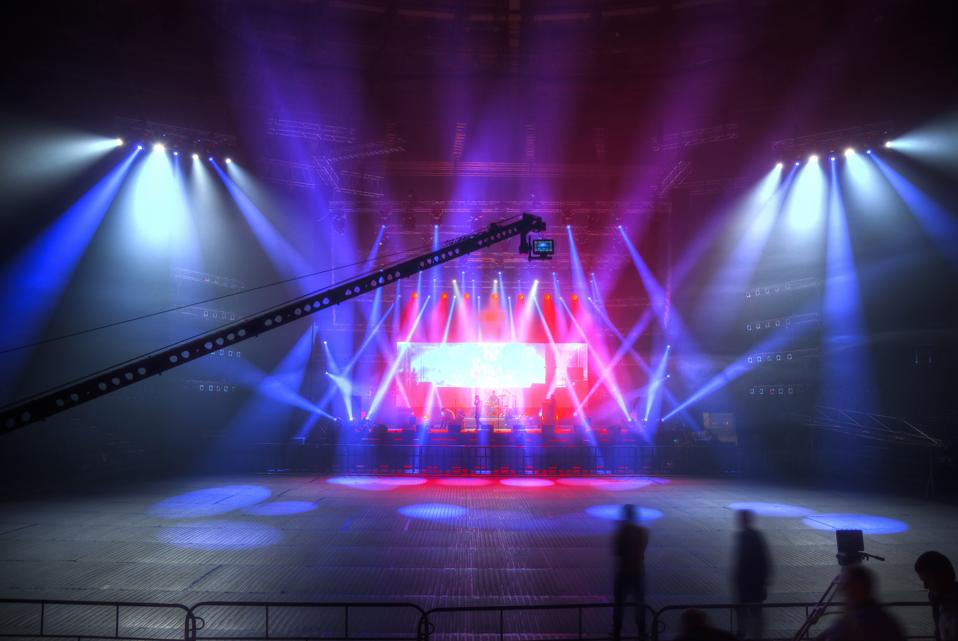 As the list of live music event cancellations grows along with COVID-19, so too does the number of live tour staff members who are seeking financial and professional support. In an effort to help alleviate some of the burden caused by the pandemic, Live Nation this week launched a $10 million “Crew Nation” fund that will benefit touring and venue crews that are unable to work during the pause.

The new fund is made possible by charitable 501c3 Music Forward Foundation, which will administer support to eligible applicants including tour and production managers, riggers, sound engineers, back-line techs, lighting directors and designers, special effects experts, carpenters and more. The foundation will select fund recipients based upon “an objective determination of need,” and Live Nation employees will not be eligible to receive funding.

“The COVID-19 outbreak has had a dramatic impact on the music industry and the communities Music Forward serves,” says Nurit Smith, executive director of the House of Blues Music Forward Foundation. “The crews that we rely on to power live music are vital to the industry, and therefore a critical part of Music Forward’s constituency. We are honored to play a role in establishing and managing a fund that bridges community to industry to support the future of live music around the world.”

Beverly Hills-based Live Nation, the world’s largest concert promoter, is contributing $10 million to Crew Nation by funding the first $5 million and matching the second half given by artists, fans and employees. The company will first work to support crew members whose lives have already been affected by the cancellation or rescheduling of Live Nation events. An online application will soon be released for other live music crews across the industry.

Live Nation released a statement about the new fund that reads, “Live music inspires millions around the world, but the concerts we all enjoy wouldn’t be possible without the countless crew members working behind the scenes. As COVID-19 puts concerts on pause, we want to extend a helping hand to the touring and venue crews who depend on shows to make a living.”

The public is invited to get involved with Crew Nation by making tax-deductible, non-refundable monetary donations as well as purchasing limited edition, Crew Nation-branded merchandise online. All proceeds for both opportunities feed directly to the new fund. This week Michael Rapino, chairman and CEO of Live Nation, announced on Instagram WIN that his family will personally donate $250,000 to support crews. Artists supporting the effort include the likes of U2, Justin Timberlake, Madonna, Kiss, Cher and many more. 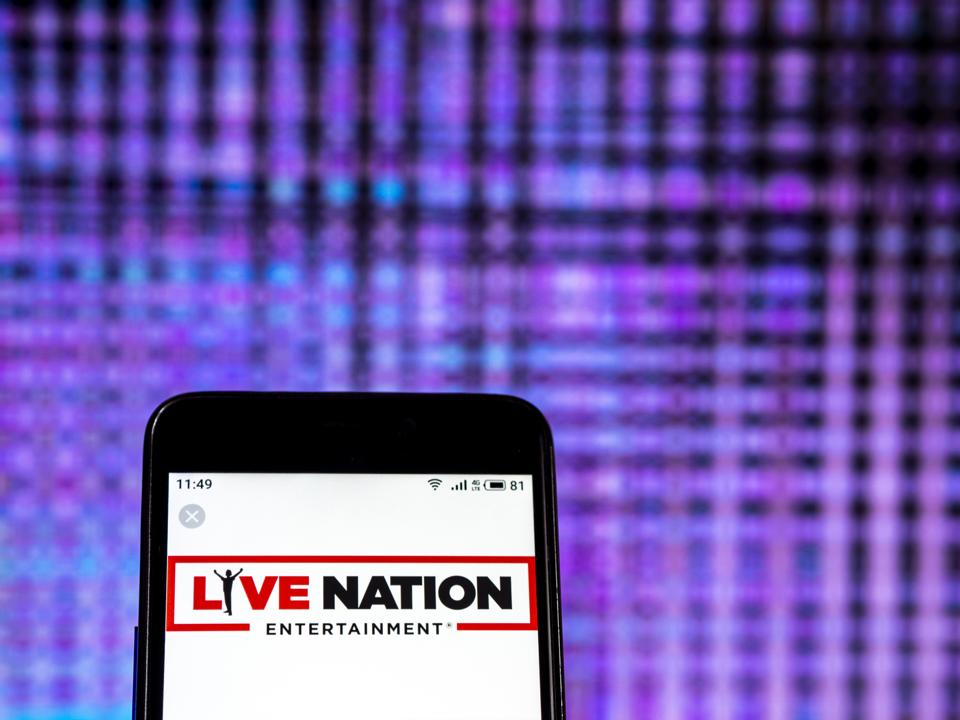 The Recording Academy interim President, CEO and board chair Harvey Mason, Jr. urges all members of the music community who are struggling or seeking support to bookmark and visit the Music Covid Relief page frequently, as new information will be posted regularly.

“Alongside our partners, we are dedicated to helping bridge the gap and advocating on creators’ behalves as the independent contractor compensation and small business loan programs take shape,” Mason says. “For the sake of all music creators, we will work diligently to stay on top of these updates every day.”

Memo Claims Your Stimulus Check May Not Arrive Until August

The Tale Of Koko, The Nursing Home Therapy...