Breaking
How The US Department Of Health & Human...
Why Do Chinese Companies List Their Shares In...
Can You Get Covid-19 Coronavirus From Food? Frozen...
Winklevoss Twins Tell Bar Stool’s Dave Portnoy To...
Berkshire Hathaway Doubles Down On Net Lease REIT,...
70% Of Americans: Ban Foreign Apps
This Week In Credit Card News: Pandemic Brings...
Three ‘Big Impact’ Surprises That Could Slam Stocks,...
Quantum Computing: What Does It Mean For AI...
5 Questions With Jonathan ‘Magar’ Martinez Cannabis Curing...
5 Concise Questions With Jonathan “Magar” Martinez Cannabis...
Lessons From The Frontlines: Preparing A Global Vaccine...
Behind The Curtain—Chapter 11 From The Inside—Chapter 4—First...
What To Look For In A Nursing Home...
Apple’s Radical iPhone 12 Upgrade Suddenly Confirmed
5 TikTok Growth Hacks You Need To Know
Home Technology Live Social Video Doubles Watch Time, Boosts Engagement 10X
Technology

One brand that started using live video on Facebook found that their video watch time more than doubled and engagement grew significantly – as much as 10X. That caught my eye because I’ve recently started Tech First Draft: live social interviews for my Forbes columns. 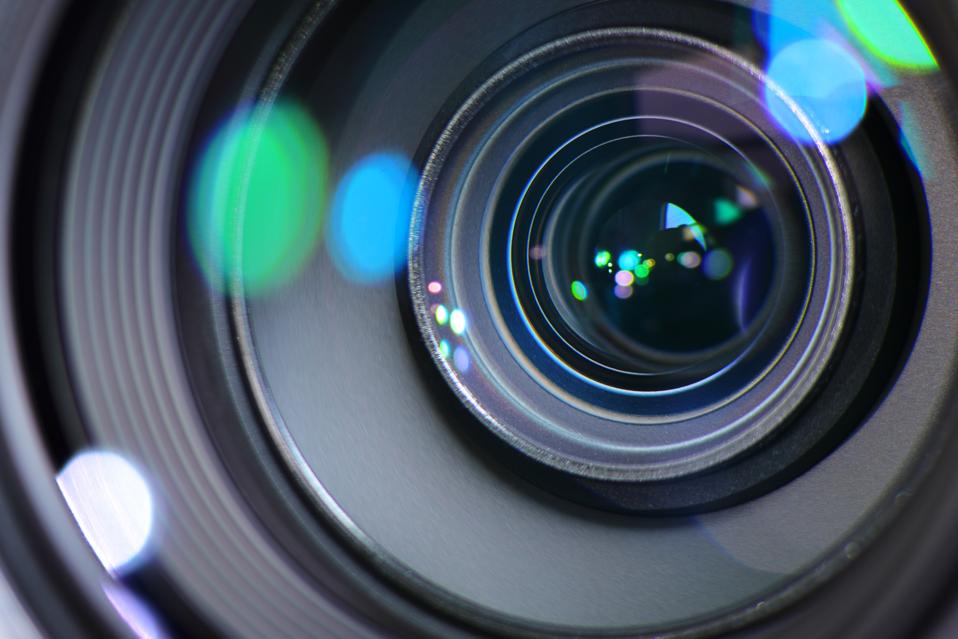 There’s something magical about live video.

From the viewers’ side, there’s the knowledge that what they’re watching is happening right now, plus the always-present background realization that in live “TV,” something could blow up at any second. From the on-air talent, it might just be the energy that being forced to perform perfectly in one single take demands.

What’s interesting to me is that it’s not about the technology.

While better video and audio is always good, a “Pour paint over frames for this cute DIY” video from this morning is rocking out good old-fashioned 360P video quality, even on desktop. That’s not even standard definition on old TVs, never mind today’s basic 1080P resolution. And it’s clearly a mobile phone video, with no visible mic for better-quality audio. 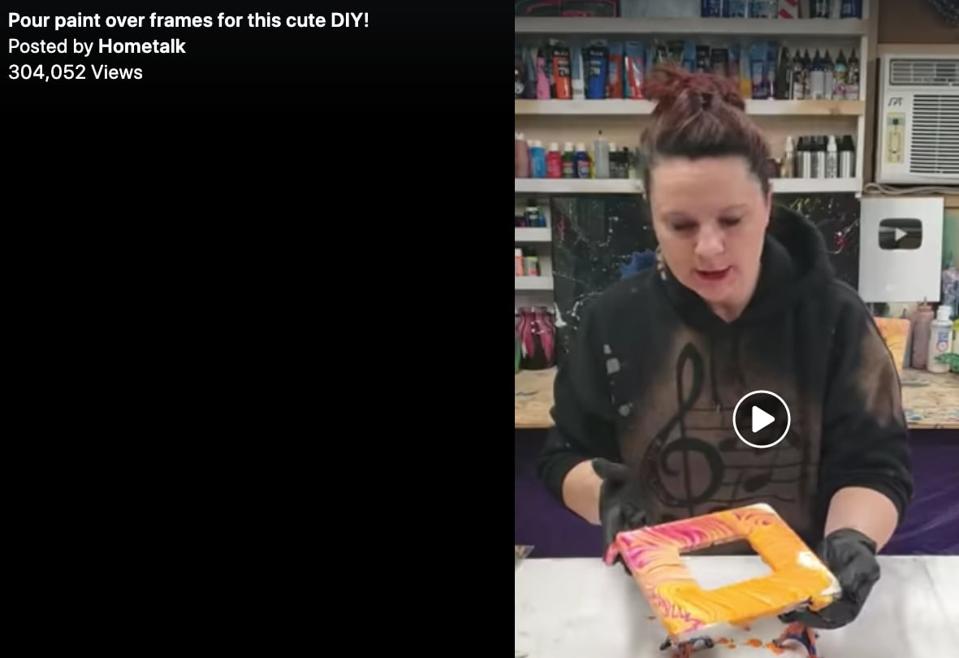 The result after four hours?

Of course, Hometalk does have eight million Facebook fans, and the on-air artist, Mixed Media Girl, has 55,000 fans of her own.

Still, what HomeTalk is saying is that going live increased their social engagement by a factor of 10. That’s significant at any number of fans or followers. And it helps fix some of what brands have been fighting to regain on Facebook and other social platforms: organic social reach.

The video from today might be abnormal due to end-of-year holidays and fewer people working regular hours. Hometalk says “average reach of the live videos is 211,000, with an average of 33,300 10-second views, and an average of 11,3oo one-minute views.”

“Their use of Facebook Live enabled them to deepen their relationship with their large community of followers,” says Mor Aldaag Kornowski, Media & Entertainment Client Partner at Facebook. “They were able to successfully generate 1:1 relationships through a 1:many channel.”

Mindset Matters: Why Leadership in The Age Of Culture Change Needs To Embrace Disability To Help Shape Innovation

Why Are Michelin Starred Chefs Popping Up At This Phuket Luxury Resort?