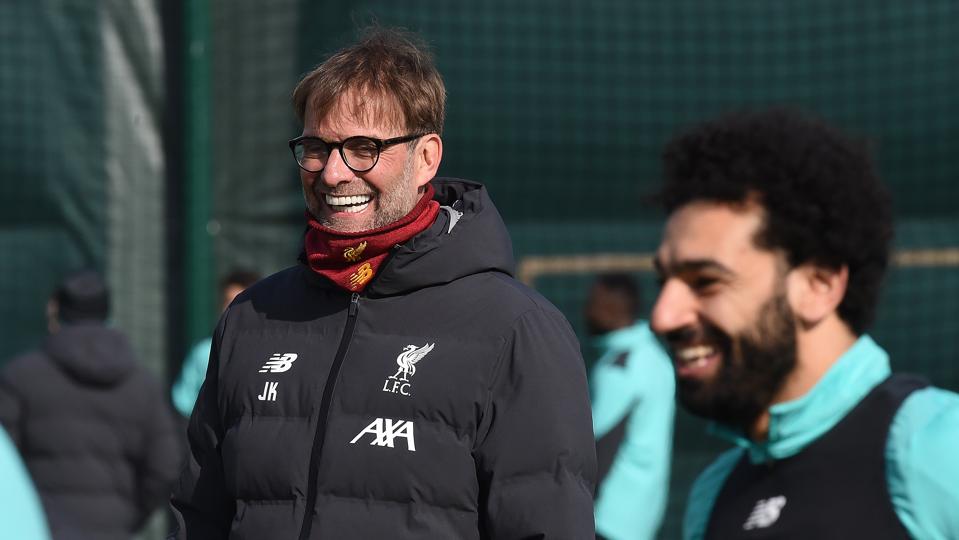 Liverpool are looking to get back to winning ways against Bournemouth following three defeats in four games in all competitions.

They lost their last Premier League fixture against Watford, having previously gone all season undefeated in the league.

They were also knocked out of the FA Cup at Stamford Bridge at the hands of Frank Lampard’s Chelsea, and need to overturn a 1-0 deficit in their Champions League last 16 tie with Atlético Madrid having lost the first leg in Spain.

The Liverpool manager Jürgen Klopp believes that hard work is the only way his side will be able to return to winning ways against the Eddie Howe’s Cherries.

“Look, you cannot hope for momentum – you have to work for momentum,” he said in his pre-match press conference.

“That’s what we want to do. In the moment we are completely focused on nothing else than the game tomorrow.

“After that we have three days, which is a comfortable space between two games, with Sunday, Monday and Tuesday for preparing for the Atlético game.

“Then we will try everything in that game. Momentum, you never have it for long. It’s there for a moment and then you have to work again and again for it. In some moments it feels easier, but it is never easy, it is always difficult.

“We want to win the game tomorrow anyway, so would be great if we can use it. We work to make it happen.” 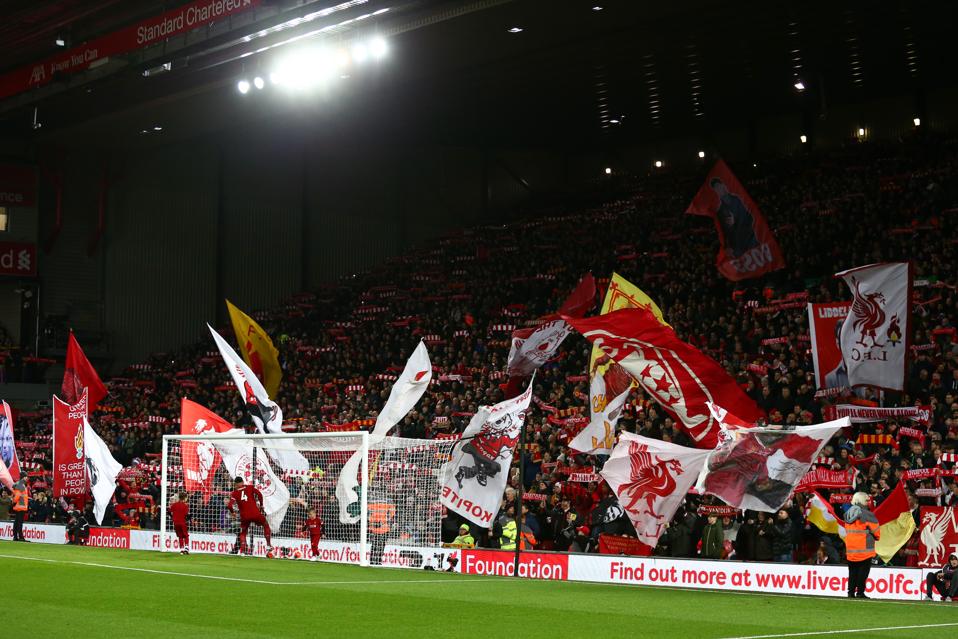 Klopp regularly speaks of the importance of the supporters in Anfield, but when the team is in the middle of a poor run of form, they will be even more influential.

The German says the atmosphere in the stadium has surpassed even his own expectations since arriving on Merseyside in 2015.

“I realised a while ago the influence and impact of Anfield is much bigger than I’d thought,” he said.

“We have to create an atmosphere again, we have to use the atmosphere then, but for that everybody needs to have the right mindset. Our people as well.

“It’s a situation and not only we—as a team—lost three of the last four, our supporters lost them as well. It’s about the reaction. Really fighting back with an atmosphere that is exceptional.

“We face an opponent in Bournemouth who have been fighting with all they have for the league for months already.

“They are in a tough moment. We respect that, and we wish Bournemouth and Eddie Howe all the best, but not in the game tomorrow.”

The big team news in the Liverpool camp is that star goalkeeper Alisson is out with a muscle problem.

“Unfortunately Ali is out,” revealed Klopp.

Elsewhere, Xherdan Shaqiri remains sidelined, and though Jordan Henderson will miss this game he should be available for the upcoming Champions League second leg against Atlético.

Naby Keita is back in contention and, once again, Klopp has a decision to make between three players—Georginio Wijnaldum, Alex Oxlade-Chamberlain, and James Milner—in the two positions ahead of Fabinho in midfield. Could A Good-For-You Fermented Alcohol Brand Disrupt The...

Here’s Who All Those Voices Were At The...