Breaking
Best Incentive To Get Vaccinated: Money, Messaging, Or...
Page Level Query Analysis at Scale with Google...
How A CIO Can Align IT With Business...
Blogger of the Month: Jo, Girl Eats World
6 Things Women In Business Know That Men...
How to Use First-Party Data for Ad Personalization
Pressing Reset—Putting A Fallen Unicorn Back On Its...
How We Went Viral: Promoting Content with Influencers,...
Blame Olympic Record Price Tag For Return To...
Apple iOS 14.5 Release: Should You Upgrade?
Why Gaming Gear Company Razer Launched A $50...
Technical SEO Implementations to Increase the Impact of...
30 Brilliant Ways to Market Your Eco-Friendly Shopify...
15 Tech Industry Leaders Share Overused (And Misused)...
How to Use Amazon Posts to Promote Your...
U.S. House Passes Bill To Create First Crypto...
Home Business Loaded With Tesla-Like Features, Vietnam’s Vingroup Plans Rollout Of Electric SUVs
Business 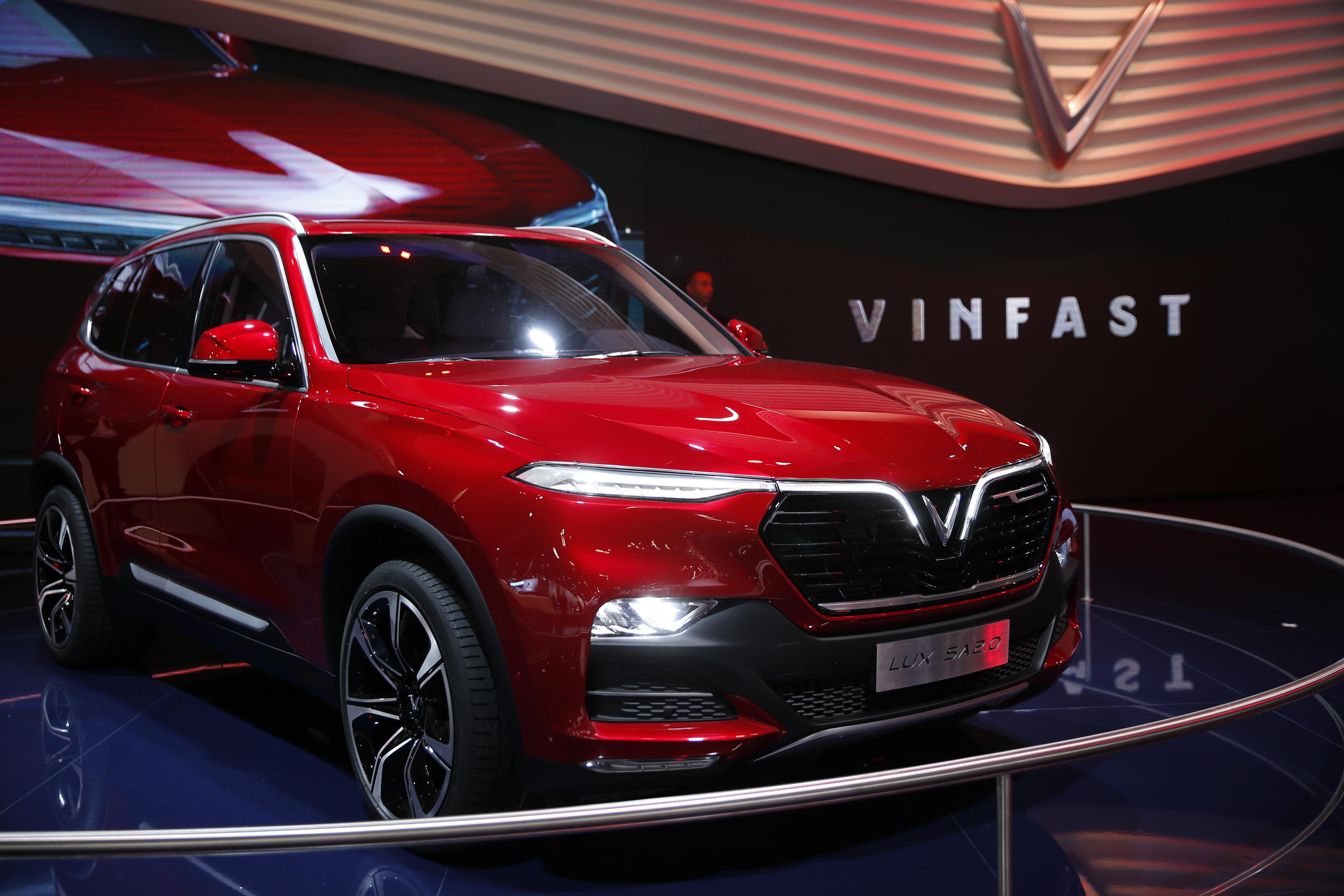 Amid growing interest in electric vehicles, the car-making arm of Vietnamese conglomerate Vingroup will roll out its own electric, self-driving sport-utility vehicles this year. VinFast’s new cars will have features on par with Tesla cars, but cheaper, says deputy CEO Kevin Yardley in an interview.

VinFast has finished engineering the prototype of three SUVs, with the first—the VF31—to begin selling in Vietnam in October, says Yardley, an Australian and a General Motors veteran. The other two SUVs—the larger VF32 and VF33—will reach Europe and the United States in 2022, he says.

All three SUVs will come with artificial intelligence and automated features, such as facial recognition technology that can adjust the interior’s temperature, notes Yardley. Other features include the ability to summon the car and self-driving assistance. “We’re setting our benchmark pretty high in terms of the smart features,” says Yardley. “You figure you could only get that on a Tesla.”

Sourcing parts from across Asia will help keep prices relatively low for an electric car, Yardley notes. Customers will feel “surprise and delight” when they find that they can get automated features from a relatively new brand for the price of an average European car, he says.

Vingroup chairman Pham Nhat Vuong, the richest man in Vietnam, with a net worth of about $6.3 billion, encourages exploration of new technologies and the pursuit of innovation followed by customer feedback, Yardley says. Only after all that would the parent company expect profits, he says, adding that VinFast could take five years just to break even.

VinFast will likely charge more than the average vehicle’s selling price for its electric SUVs, limiting initial sales, says Chris Robinson, a senior analyst with Lux Research. That’s a trend among automakers globally, he says, adding that “electric vehicles will be an important part of the company’s long-term success.”

Vingroup said last year “robust growth in sales” of VinFast vehicles contributed to a 102% increase in its group net profit in the third quarter. The electric SUVs will help VinFast in “affirming the vision of becoming a global smart electric vehicle company” and “bringing Vietnam to a new level on the world map of the automobile industry,” VinFast said in an emailed statement.

The global electric vehicle market is projected to be worth $803 billion by 2027, up from $162 billion in 2019, according to Allied Market Research.

Newsjacking Dos and Don’ts From a BBC Journalist Turned PR