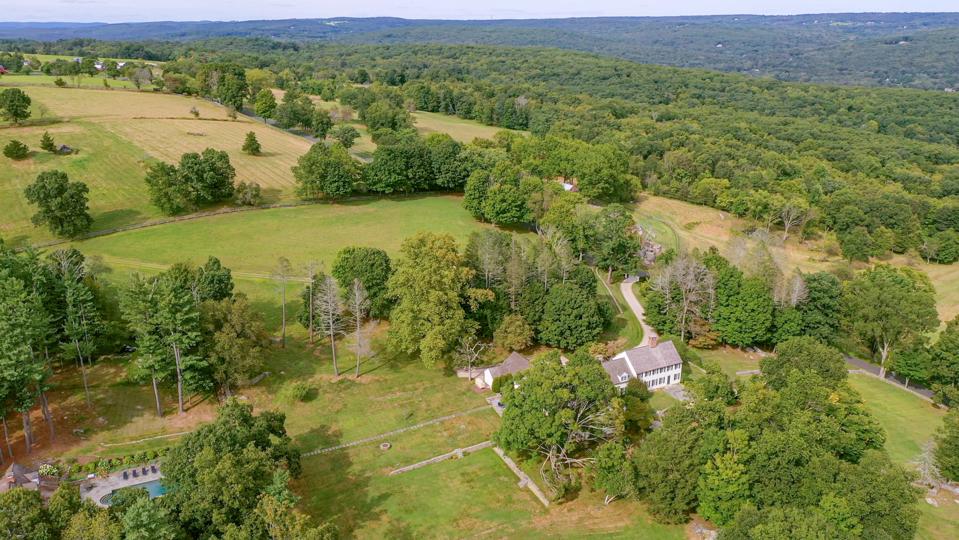 This estate in Litchfield County, Conn., is comprised of more than 320 acres.

A more than 320-acre estate in Litchfield County, Conn., filled with historic structures, including a main house made up of two buildings that were combined by the architects that created Colonial Williamsburg and restored by its current owners, is on the market for $16 million.

“It has really been an effort on behalf of the current and previous owners over the past 80 years to pull together this property,” says Jeffrey Phillips of the Madonna & Phillips Group at William Pitt Julia B. Fee Sotheby’s International Realty, which has the exclusive listing. “When you walk onto this property, you really do feel like you’re walking back in time.”

The centerpiece of the eight contiguous parcels of land is a 10,000-square-foot, 10-bedroom home made up of a circa-1789 saltbox and former tavern and a center-hall clapboard Colonial originally built in the 1850s. Shortly after the saltbox was moved to the property in 1939 from its original site, playwright Arthur Miller lived in the home. 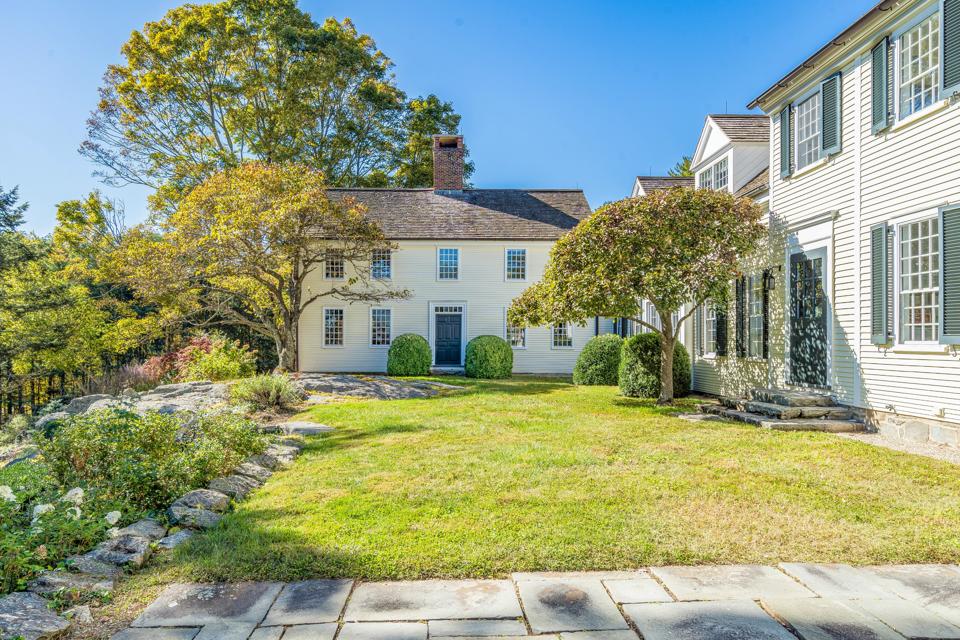 Playwright Arthur Miller lived in a former tavern that was moved to the property in 1939.

The estate’s owner, a prominent attorney, then retained Perry, Shaw and Hepburn, the same Boston-based architecture firm retained by the Rockefeller family for the restoration of Colonial Williamsburg in the 1920s, to connect the two buildings to create the large main residence. 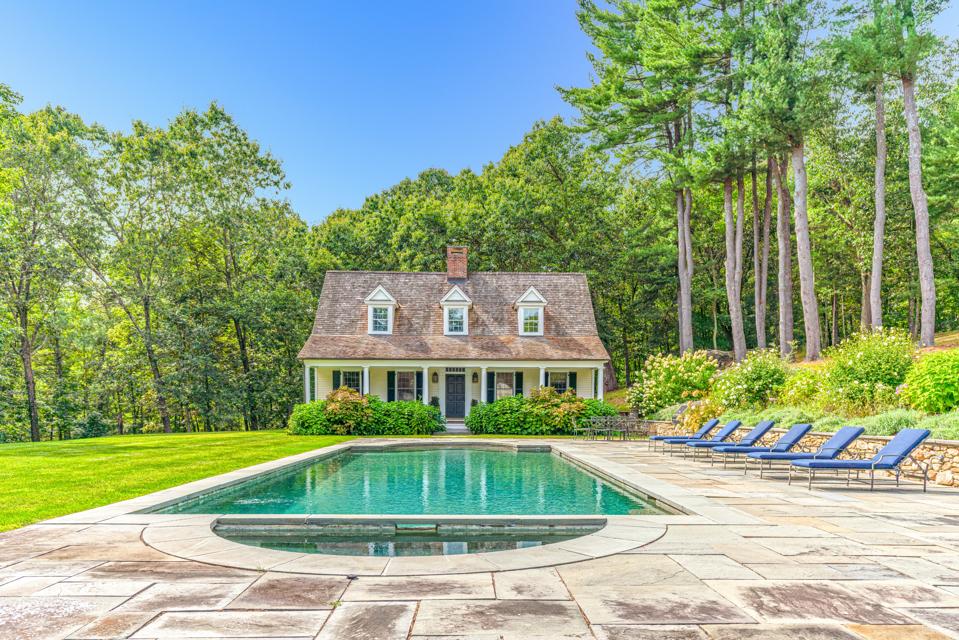 Elsewhere on the estate is circa-1845 Greek Revival-style farmhouse, called the Dickinson Dairy House, that was occupied by three generations of dairy farmers that had worked on the property, and a building constructed in 1996 using siding from a barn in Indiana, reminiscent of a calving barn that was once on the property and decorated with a painting of the American flag. 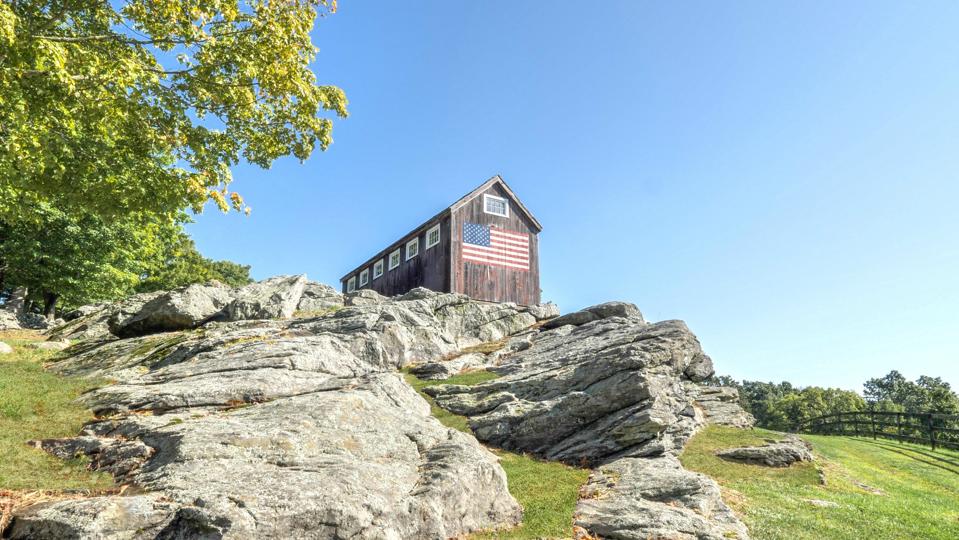 A barn on the property featuring a painting of the American flag is a local icon that is often … [+] photographed.

An estate manager’s residence on the property, extensively renovated by the Fitzgeralds in 2009, was inspired by the architecture of the King’s Arms Tavern at Colonial Williamsburg.

The estate is adjacent to more than 500 acres of protected property.

The entire property is being offered as a pre-market opportunity through January 31, 2020. If the property is not sold by then, each parcel will be offered for sale individually.

How To Protect Yourself From IRS Phishing Scams...

Why Agile Is The Mindset To Get Us...

Is Starting A Newsletter Your Passport To Riches?

Is Quarantining Bringing Out The Worst In Your...