Breaking
Documentary Calls Out Stereotypes, Issues Urgent Call-To-Action For...
The Best Preferred Stocks For 2021
China’s Rare Earths ‘Slump’ A Sign Of Domestic...
5 Ways To Promote Team Wellness This Winter
How To Refresh Your Business Ideas In The...
Yelp Is Now Accepting Covid-19 Safety Reviews …And...
What You Should Consider Before Entering An Intrafamily...
The Hidden Drag From The S&P 500 That...
The Flawed Inflation Narrative; And “V” vs. “U”
How, When And Where You Can See A...
Why You Should Stop Using Your Facebook Messenger...
IRS Collections Appears To Be Broken
Google Search Rival DuckDuckGo Tops 100 Million Daily...
Google Search Rival DuckDuckGo Exceeds 100 Million Daily...
Intel: Poised For A Comeback?
Ignore These 4 Funds And You’ll Miss An...
Home General Low Computer Unemployment Rate Could Affect H-1B Visa Court Cases
General 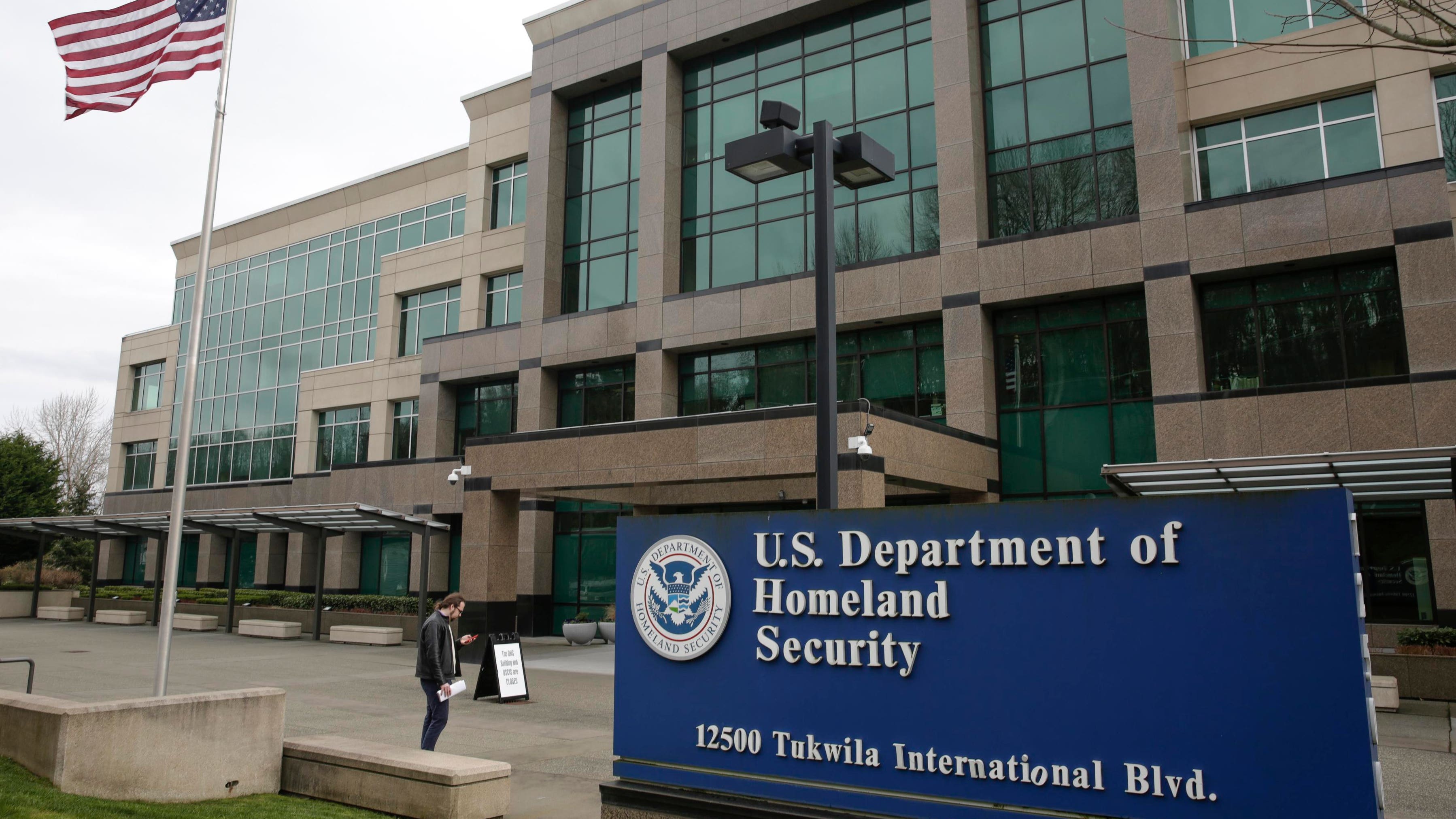 The latest data from the Bureau of Labor Statistics show the unemployment rate in computer occupations is back where it was before the start of the coronavirus pandemic. An earlier court ruling found the Trump administration’s arguments lacking when it cited unemployment data to justify new restrictions on H-1B visas. The latest statistics will make it more difficult for the administration to justify emergency regulations published in October on H-1B visas. This follows a judge’s order issued this week to ensure Trump administration compliance with a preliminary injunction granted last month to business groups on employment visas.

“In a return to pre-pandemic levels, the unemployment rate for individuals in computer occupations was 3.0% in October 2020, identical to the 3.0% unemployment rate in January 2020 (before the pandemic spread in the U.S.),” according to an analysis of the Bureau of Labor Statistics’ (BLS) Current Population Survey by the National Foundation for American Policy (NFAP). “In a broader category, computer and mathematical occupations, the unemployment rate declined from 3.0% in January to 2.8% in October 2020, according to BLS.”

“The data indicate stability in the unemployment rate in computer occupations and a decline in the unemployment rate for computer and mathematical occupations, contradicting Trump administration statements in proclamations and regulations that ‘good cause’ exceptions to the rulemaking process and emergency actions are needed to impose new restrictions on H-1B visas for high-skilled foreign nationals due to high unemployment caused by Covid-19,” concluded the NFAP analysis.

Regulations issued in October 2020 by the Department of Labor (DOL) and the Department of Homeland Security (DHS) to restrict H-1B visas claimed the need to issue the rules “interim final” and bypass the normal rulemaking process that allows for public comment. Lawsuits have challenged the rules on that basis and others. The two rules are the most restrictive in the history of H-1B visas. Companies say, if the regulations are not blocked, it would be virtually impossible for many international students and high-skilled foreign nationals, including even existing employees, to qualify for or work in H-1B status.

The three major lawsuits against the DOL and DHS rules cited a National Foundation for American Policy analysis of the unemployment rate in computer occupations. The latest economic data could strengthen the arguments against the regulations.

In an attempt to argue there was an emergency need for the rules, DHS and DOL cited unemployment figures from a June 2020 presidential proclamation blocking the entry of H-1B, L-1 and other visa holders – even though a federal judge issued a preliminary injunction against that proclamation, partly because the unemployment picture in the jobs the proclamation targeted was much different than among the general population.

Even though the judge issued a preliminary injunction blocking the proclamation for the plaintiffs – primarily members of the National Association of Manufacturers (NAM) and the U.S. Chamber of Commerce – companies are finding problems.

Companies expected to obtain visas for H-1B and L-1 visa holders, but that hasn’t happened, even though the preliminary injunction was issued on October 1, 2020. “I think one of our biggest concerns is that it appears that people are being funneled into administrative processing at a much higher rate than we’ve seen before, particularly our L and H visa applicants, with no explanation and no end in sight,” an attorney at one company told me. “Anecdotally, we’ve heard that the consulates aren’t doing that with other visa types and that they’ve alluded to administrative processing being related to the injunction. We haven’t seen much movement in getting visas since the injunction, even where interviews have already been completed. Some of this may be due to Covid-19-related short staff, but we’re not getting any clear information. I think clarification was needed.”

“In order to verify whether any particular applicant falls within the scope of the preliminary injunction, Defendants must contact the relevant plaintiff association by email to inquire whether the entity is a member at the time of the visa application or interview.

“Defendants must maintain a list of entities that are confirmed members of the plaintiff association, and Defendants will not require further verification as to those entities.”

The judge said, “Defendants must supply guidance to the consulates to implement this Court’s order of clarification and file a certification with the Court attesting to the compliance with a copy of the guidance attached within two court days after issuance of this order.” He also ordered the Trump administration to produce discovery within two weeks on communication with certain consulates on the proclamation and “all internal communications concerning the implementation of this Court’s preliminary injunction.”

William Stock of Klasko Immigration Law Partners said the judge’s order was necessary because a number of consular posts have insisted on individualized letters from the plaintiff organizations that employers are members of the Chamber of Commerce and NAM (or other plaintiffs). Companies believed the Department of State was essentially ignoring the preliminary injunction through its actions.

Judges may rule this month on motions to block the Trump administration’s H-1B visa regulations. The latest economic data show the administration’s argument that it needed to publish its regulations immediately to address an unemployment emergency in computer occupations is not valid.