Luca De Meo Faces Uphill Struggle To Fix Renault And The Alliance, But After 6-Month Rest 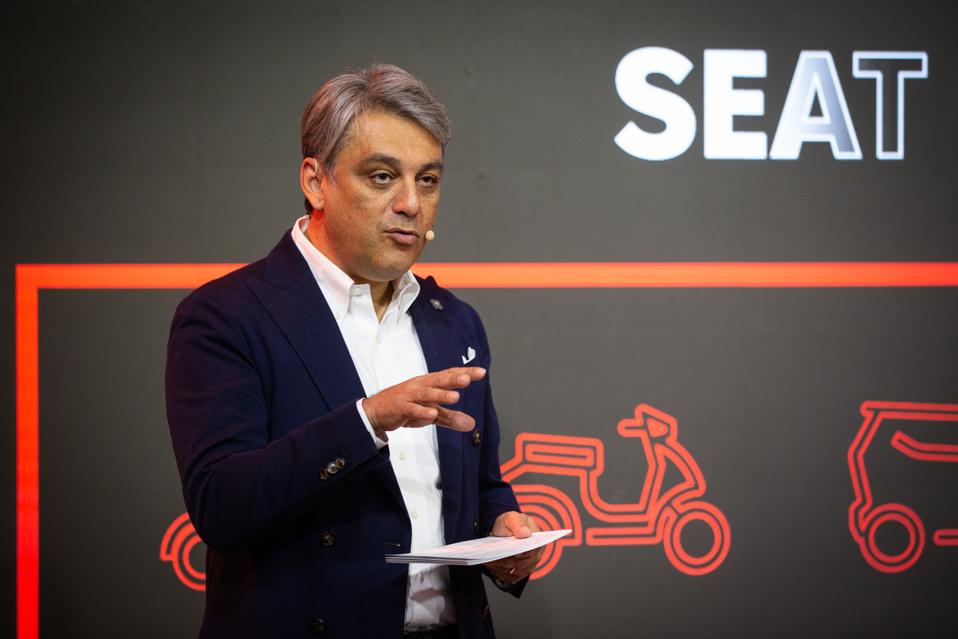 New CEO Luca de Meo has taken on a demanding job at Renault as its share price slumps, profits slide, and the alliance with Nissan stumbles towards divorce, while the French government has what amounts to a veto over big strategic decisions.

This comes on top of more routine problems as markets weaken, and the threat from EU rules on CO2 emissions undermine its ability to make its bread-and-butter small cars economically.

Renault’s Dacia subsidiary has turned from being a surprise supplier of fat profits to a potential liability. Dacia started selling obsolete Renaults in the 3rd world. But when downmarket customers in Europe were offered these cars and SUVs at up to 50% less than modern counterparts, sales and profits took off. That looks like coming to an abrupt end as Dacia falls foul of tightening CO2 rules from the European Union (EU). 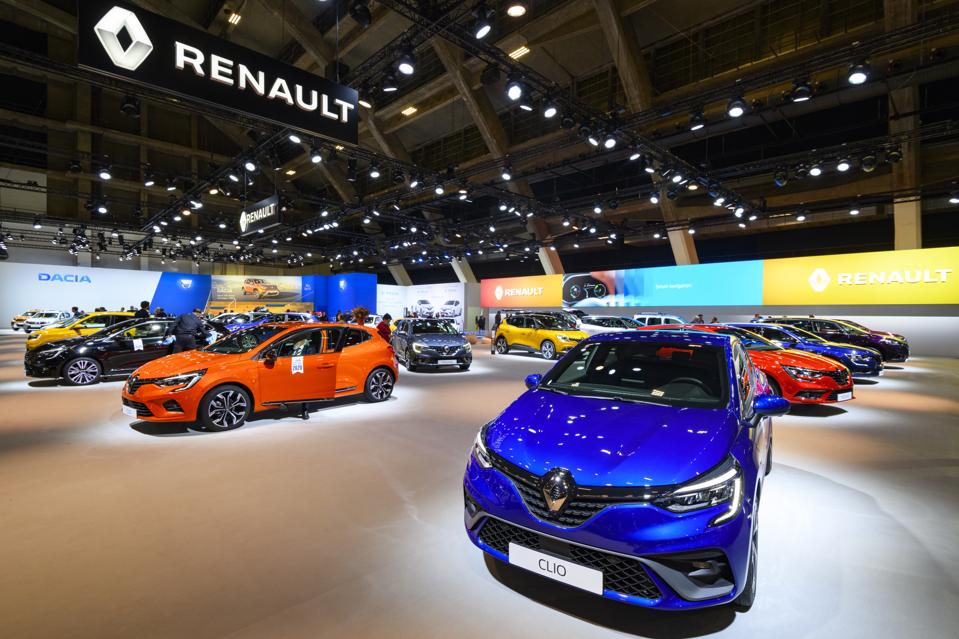 De Meo has about 6 months to brace himself for duty. The former CEO of Volkswagen subsidiary SEAT will have to honor VW’s non-compete contract clause before taking up duties with a potential rival.

Citi Research says Renault is running out of cash, and may need to raise money from shareholders or sell its stake in Nissan.

“We believe the market is yet to realize the enormity of the challenges facing Renault. Our current expectation is that Renault and its financing business will require an equity injection within the following 12-months. Should the incoming CEO look to enact a restructuring programme this may arrive even sooner,” Citi Research analyst Angus Tweedie said in a note downgrading its view on Renault to Sell.

Renault bailed Nissan out of bankruptcy in 1999 and has a 43% stake in the Japanese company. Nissan has a 15% non-voting stake in Renault. France owns 15% of Renault. As Nissan was restored to profitability, it soon was making more money than its owner and the power imbalance became an increasing irritant to the Japanese. It wants a bigger voice in the alliance. Meanwhile Nissan has also stumbled and is now barely profitable. 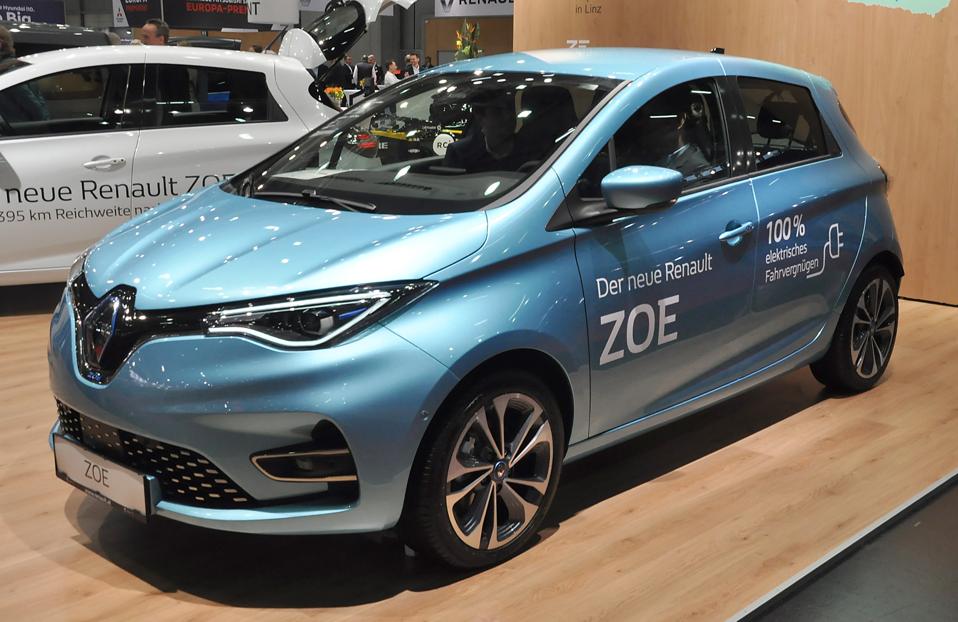 Earlier last year, Renault was close to merging with Fiat Chrysler Automobiles (FCA), but that was vetoed by the French government. France’s Groupe PSA stepped in and has now agreed a merger with FCA. The reasons for the veto were never explained, but the decision means that any future suitor for Renault is likely to be wary of dealing with this powerful and unpredictable government shareholder.

The alliance, which now includes Mitsubishi Motors, has been in limbo since former CEO Carlos Ghosn was arrested in Tokyo on November 19, 2018 and charged with failing to disclose $80 million worth of compensation. Ghosn maintains his innocence. Many investors now assume the Alliance will soon be laid to rest. If that happened, Renault would be alone in the global auto industry where scale was the key to mass market survival.

The alliance does seem to have reached a fork in the road. Despite benefitting from significant scale of 10.8 million vehicles last year, Renault and Nissan are among the worst performing big manufacturers.

Investment bank UBS said Renault profitability is under pressure because of a lack of new products, and CO2 compliance costs. It cut its profit forecasts for 2020 and 2021 and doesn’t expect a return off free cash flow until 2023.

“With this in mind, why are we not sellers? First, we do not expect a break-up of the Nissan Alliance with a 12-month view and we think the share price currently reflects pessimistic outcomes,” UBS analyst David Lesne said.

From April’s high of 64.20 euros, the shares have steadily slid to just above 35 euros. On Wednesday Renault shares added just over 1% to 35.95 euros.

Even new products face challenges. The new Clio faces tough competition from the new Peugeot 208, and Vauxhall/Opel Corsa. The electric Zoe is getting old compared with new launches from PSA and VW, Lesne said.

Citi Research’s Tweedie says de Meo will need to look at the heart of Renault’s way of doing business, and perhaps spend up to 4 billion euros ($4.4 billion).

“(the) incoming CEO will need to restructure the core of the Renault business away from contract manufacturing while leveraging R&D efficiencies within the Alliance. While hard to scale the cost of a restructuring, we believe it could cost €1-4 billion, exacerbating the balance sheet pressures the group is facing,” Tweedie said.

“Luca has spent most of his time in responsibilities on the marketing and sales side for EU premium brands and most recently with full operational control of (mass market) Seat. Three key questions will arise-

(1) Does he have the profile to run a multi-cultural Asian/European business?

(2) Does he have the political finesse to handle French/Japanese relationships?

and (3) Can he restructure a business?”

Trump Rules Out Moving Republican Convention To His...