Breaking
Florida Supreme Court Tells The American Bar Association...
How to Write Perfect Paid Social Media Marketing...
How To Boost Productivity In Your Small IT...
How Restaurants Can Design a More Sustainable Food...
Expenses That Small Business Owners Need to Be...
How You Can Make Saying Goodbye To The...
Biden To Meet Royal Family At Cornwall’s Eden...
It’s Going To Be Emotional — Going International...
Peer Mentoring For Students: STEM & Buds
7 PR Trends in 2021: The Story So...
Google Plans Radical New Google Pixel Smartphone Upgrade
Where Did COVID Come From?
Ride To Growth With A Business Vehicle
C3.ai’s Tom Siebel: How To Scale AI
Moz Acquired by iContact Marketing Corp
10 Examples of Brands Using TikTok Stitch and...
Home Technology MacBook Pro Owners Discover Apple’s Sneaky Surprise
Technology

As Apple pushes the Mac platform forward towards an ARM powered future, it’s quietly raising the prices on the loyal fan-base who want to stay on the latest hardware. 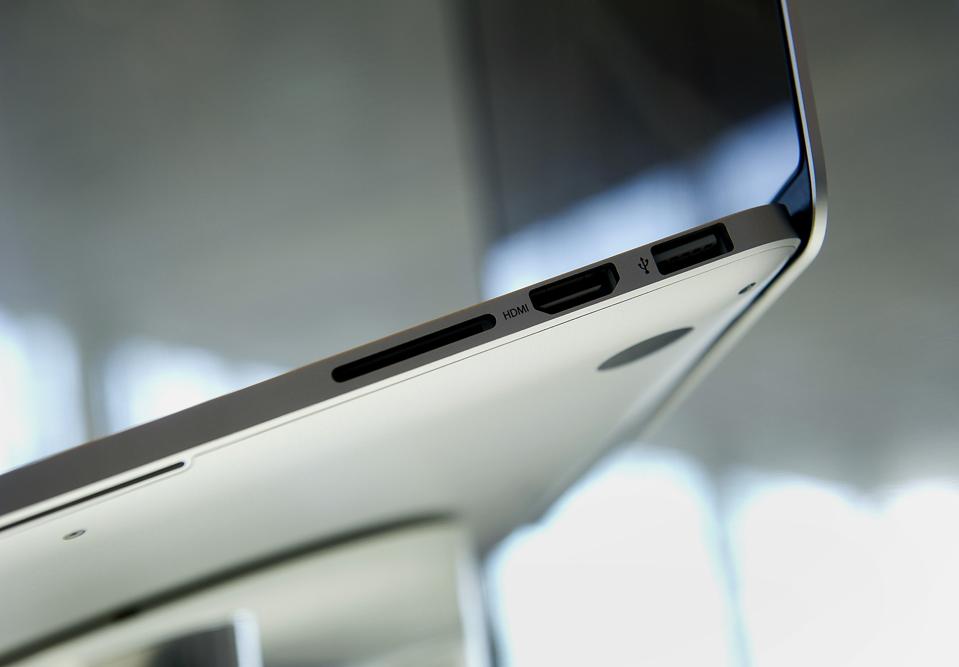 Apple has a trade-in policy that allows users to hand back their old kit when purchasing new kit, reducing the cost of the latest hardware. On the flip side, Apple can strip the returned machines either for parts or materials to recycle.

The 2020 variants of the MacBook Pro and MacBook Air are especially attractive upgrades right now, featuring both the 10th generation Intel architecture and the replacement of the hated butterfly keyboard with the impressively monikered ‘magic keyboard’. Those who want to stay on the bleeding edge are looking forward to the new ARM-powered MacBook expected later this year.

But anyone planning an upgrade needs to beware. Apple has slashed the trade-in prices. Anyone planning to buy one of the new computers with the support of their old hardware is about to find that Apple has made everything a little bit more expensive. 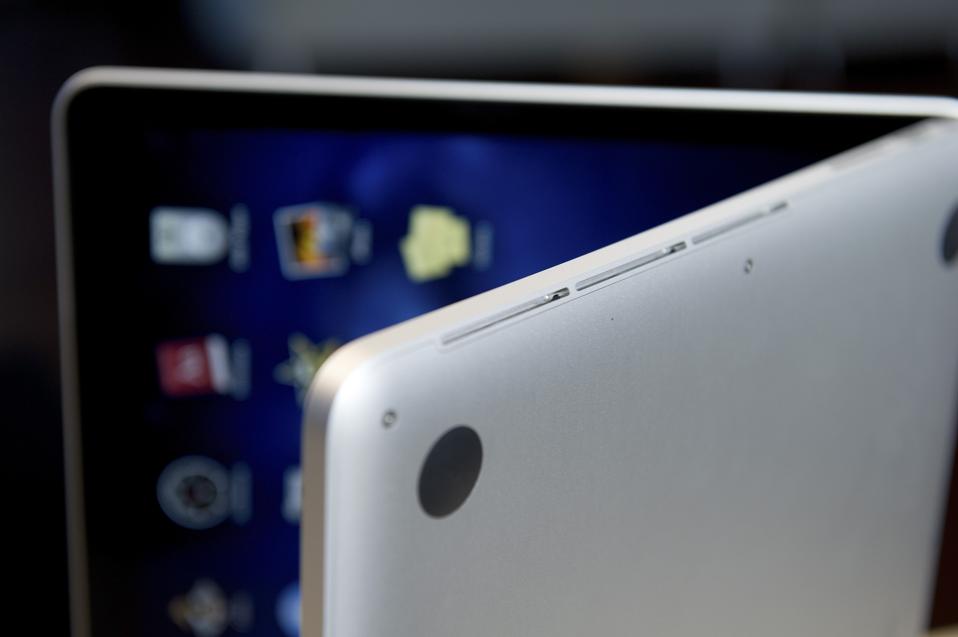 Following a cut in the trade-in prices in January, this month has seen a further cut. Here are the new Mac prices, with the difference from the January values included (Gordon Kelly has taken a closer look at the iPhone cuts, which follow a similar pattern):

Not every model has seen the axe fall. The MacBook Air is slightly up (by $30) in terms of estimated value, and there is a huge upswing in the Mac mini, from $230 to $1100 (although Apple’s small print suggest that you’ll need to trade in the Mac Mini Core i7 3.2GHz (2018) 2TB SSD to reach that dizzying value).

Now that the Mac platform is becoming more prominent in Apple’s roadmap, many will be looking to update their older hardware. Removing the design flaws in the keyboard has made an upgrade attractive to users of the older butterfly enabled MacBook machines (and those who refused to update to the butterfly experience). While some will decide that this is not the moment to be investing in an Intel Mac, the ARM Macs are going to start showing up by the end of 2020 (and Cook has stated the transition will happen in a two year windows).

And every one of those users who were looking at using their old hardware to offset the high prices of the new hardware is going to find that their new Mac is going to be more expensive than planned.

Navigating a New Normal in the Office: How to Take Care of Your Team