Madden 21 Next-Gen, 4K Screenshots Are Mind-Boggling But Temper Your Expectations 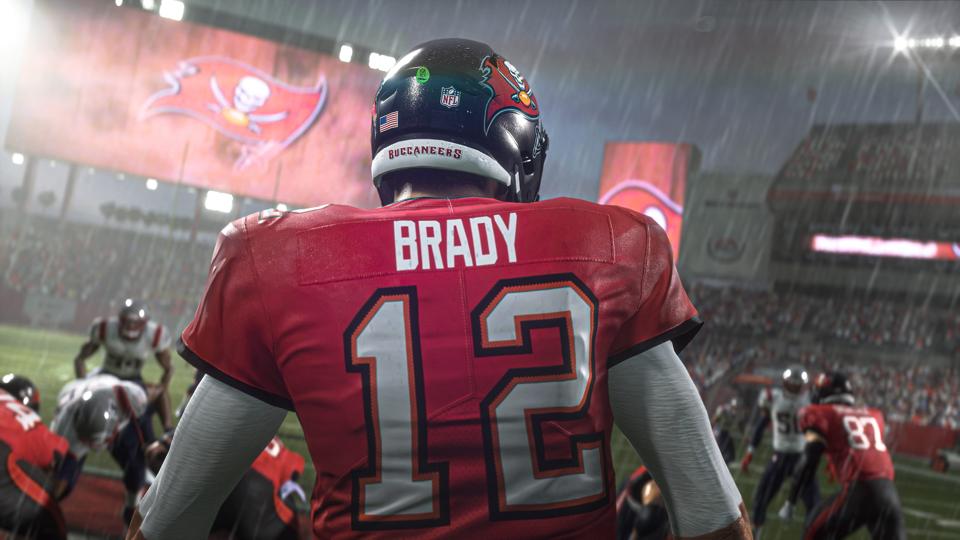 I’m just going to say it.

Based on all of the 4K, next-generation screenshots we’ve seen–especially for sports games–Madden 21 looks the most impressive.

The shot above that features Tampa Bay Buccaneers QB Tom Brady in the rain looks like a cut scene, but we’re being assured this is real gameplay. Obviously, what you see isn’t a playable angle, but mercy, that looks great. 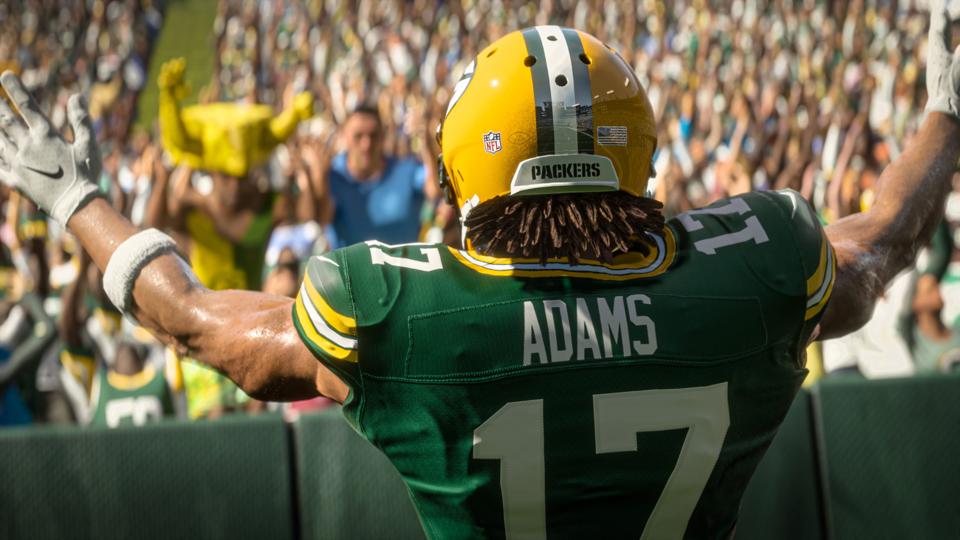 Quite honestly, the shot of the Green Bay Packers’ DaVante Adams approaching the stands and engaging in a Lambeau Leap is equally as beautiful–if not better.

Lastly, the in-action look at streaking Baltimore Ravens star, reigning MVP and Madden 21 cover athlete Lamar Jackson is the most promising because it looks like actual gameplay. 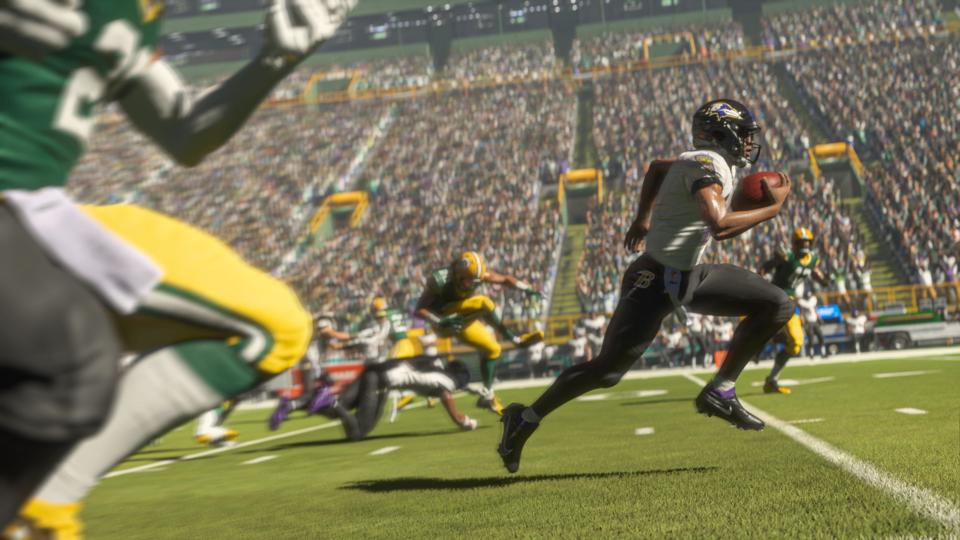 Even with all this beauty bouncing around, there are still several reasons to temper your expectations for the overall product.

None of these screens tell us how 11-on-11 action and animations will be handled. This has been a major issue for Madden for years, and there is very little reason to believe those problems are just going to go away because the graphics have noticeably improved.

The same can be said for collision detection, which is arguably the single biggest problem with Madden’s gameplay. It appears more animations have been added, but without a true, physics-based system, it’s going to be hard see gameplay make the kind of improvements most hardcore fans want to see.

Lastly, I’m a little concerned with what looks to be a fairly limited feature set. We’ll learn more about Face of the Franchise, Franchise Mode, and MUT in the coming weeks, but as of now, we’re not seeing any evidence of anything groundbreaking.

So while things are set up to look nice, it remains to be scene if it’ll be all beauty and limited substance. Let’s hope not.

Pay Attention To These Sales Trends

Why A Father’s Tough Love Is The Harder Job