Breaking
England Plunged Into Second Lockdown From Bonfire Night
This Young Entrepreneur’s Goal: To Make Healthy Foods...
Fruit And Vegetable Spoilage Is A Hidden Cause...
Blasingame’s Law Of Urgency
This Is Why Entrepreneurs Who Settle For ‘Good...
Nature Has Economic Value That Needs To Be...
Damwon Gaming Win The ‘League Of Legends’ World...
Is Stock Market Signaling Recession Extension? Unemployment Data...
Leaks Point To New MacBook Silicon, MacBook Pro:...
What Every Dog Wants This Halloween, BarkBox AI...
IQVIA Killing It In The Drug Trials Business
This Mother Of Four Tapped Her Talent For...
This Mother Of Four Tapped Her Talent For...
New Study Reaffirms: Increased Health Literacy Leads To...
Why The Retirement System Is Like The Cereal...
Imposter Nurse Received Millions, Now Sentenced To Prison...
Home General Madden 21 Player Ratings: Week 3 Update Has Drew Brees And Rob Gronkowski Falling
General 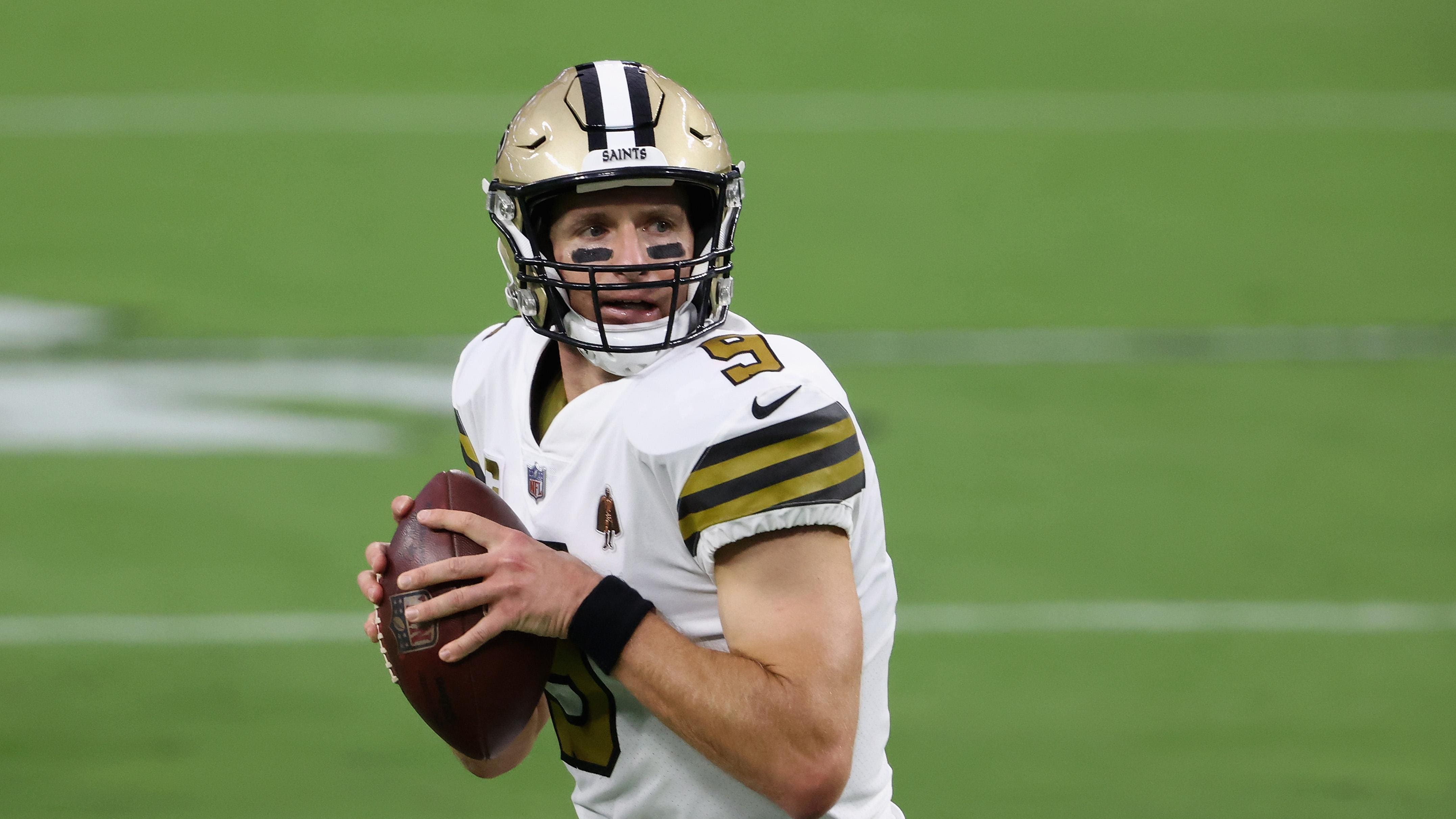 The first two weeks of the season haven’t been great for the New Orleans Saints’ Drew Brees or the Tampa Bay Buccaneers’ Rob Gronkowski. As a result, EA dropped both stars’ ratings in their latest update.

Brees’ dip seems like it might be a little severe. He’s completed 64.7 percent of his passes for 472 yards, three TDs and one interception in two games. He’s not setting the world on fire, but that’s a bit more than respectable.

The same can’t be said for Rob Gronkowski. He is probably one of the most egregiously overrated players in Madden history. Through two games, Gronkowski has just two receptions for 11 yards. It appears he is finding it difficult to create separation, and Tom Brady has only targeted him four times.

Brees and Gronkowski are among the most noteworthy players to see a change to their ratings.

According to EA, more than 700 players were updated with increases or decreases over a variety of categories. In a previous article, I identified Cam Newton, and three other players who had seemingly out-performed their Madden ratings.

Newton saw another one-point hike, which is fair considering he’s looked great through two weeks. The Chicago Bears’ David Montgomery didn’t get any love despite a strong start to the season, and rebounding from a scary fall and neck injury early in Week 2.

The Pittsburgh Steelers’ Tyson Alualu did earn a two-point upgrade as he has been arguably the best defensive lineman in football during the first two weeks of the season.

We’ll see who else earns an upgrade or downgrade in Week 3.