Breaking
Channel Your Impact With a Self-Directed IRA
How To Reach Your Customers This Holiday Season
TikTok Will Limit And Label Videos Prematurely Claiming...
How A British Graphic Novel Publisher Is Leading...
Dow Plunges 600 Points On Third Day Of...
According To A New Study, Patients Are Texting,...
How To Keep Your Digital Media Assets Secure
Be Better At Building Your Team
Saying No In Order To Grow
Sherwin-Williams Stock Is Unlikely To Sustain Its Current...
How Successful Entrepreneurs Use The Law Of Attraction
Elon Musk’s Economics 101 Course For Japan
Raoul Pal: Gold Investors “Will Flip To BTC”...
Dating Site Takes On Social Media Dangers Of...
Trump Campaign Website Hacked In Cryptocurrency Scam
How To Reduce The Stress Of Loneliness–9 Tips
Home Technology Madden 21 Ratings: Complete List For All 32 NFL Teams Revealed
Technology 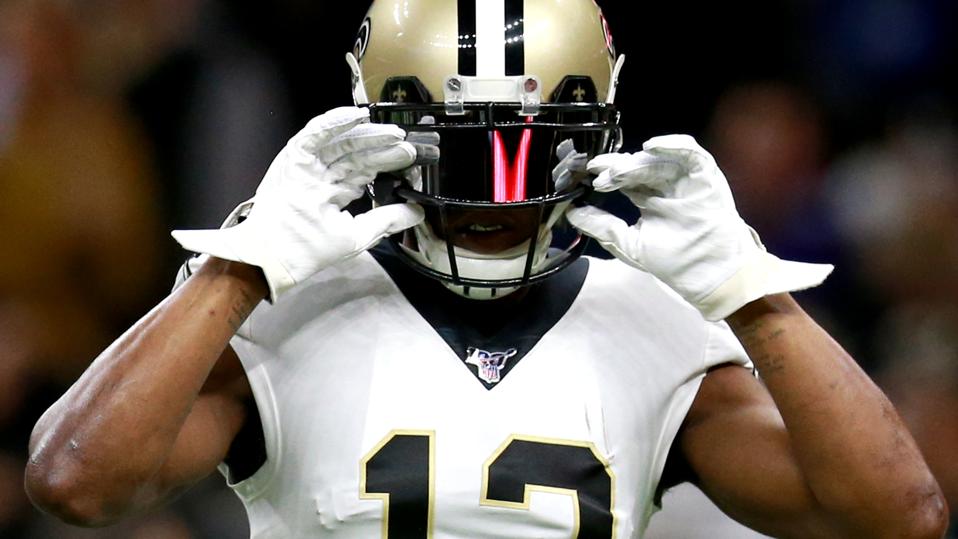 The New Orleans Saints’ record-setting wide receiver was the final member of Madden 21’s 99 Club as predicted, and hours after that news was unveiled, EA released the rest of the Madden 21 ratings.

There are a few ways to see all of the ratings before the game releases on August 25. You can look at the official page for the ratings, which will show the updates through the year, or you can take a look at a spreadsheet from The 4 Verts.

The spreadsheet is sortable, and it allows you to look at the entire list by scrolling rather than changing pages. It’s up to you as the viewer. However, the spreadsheet does offer a couple pieces of information the official Madden page doesn’t provide, and that’s running style and archetype.

Take a look at it here.

As it turns out, most of the leaked ratings were accurate. Madden School, which was one of the top sources for the ratings, gave a breakdown of their accuracy.

The final results show the following players as the highest-rated guys on their respective teams:

It’s safe to say, the Detroit Lions are the worst team in the game, at least at launch. The Lions’ highest-rated players are rated an 86 overall (Golladay and Flowers), and their quarterback Matt Stafford’s rating has dipped to an 83 this year.

If you’re looking for a squad to control in franchise mode that will present the most challenge, that’s probably your best bet.

Five-Figure Start-Up Mistakes (And How To Avoid Them)

How To Watch Or Live Stream UFC On ESPN+ 30: Deiveson Figueiredo Vs. Joseph Benavidez