Major Rocket Test Takes Place In The U.K. For The First Time In 50 Years 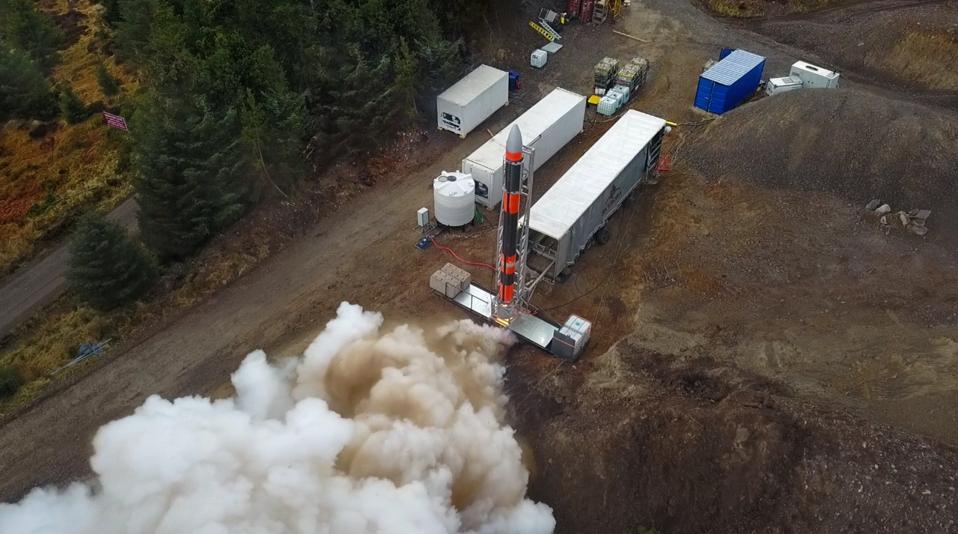 The Skylark-L rocket fired its engine for 22 seconds.

The Edinburgh-based company, which has previously flown two small rockets, performed the test last Friday, May 15 at a mobile launch site at Kildemorie Estate in North Scotland, located in the county of Ross-shire.

Known as the Skylark-L, the liquid-fueled suborbital rocket measures 11 meters tall and is equipped with a single engine. In the successful test, the rocket was held securely to the ground while the engine fired for 22 seconds, simulating a launch to space.

“This is our biggest test,” says Jack-James Marlow, Engineering Manager at Skyrora. “It’s one of the key milestones in making sure the vehicle checks out per design, and enables it to go into the launch phase.” 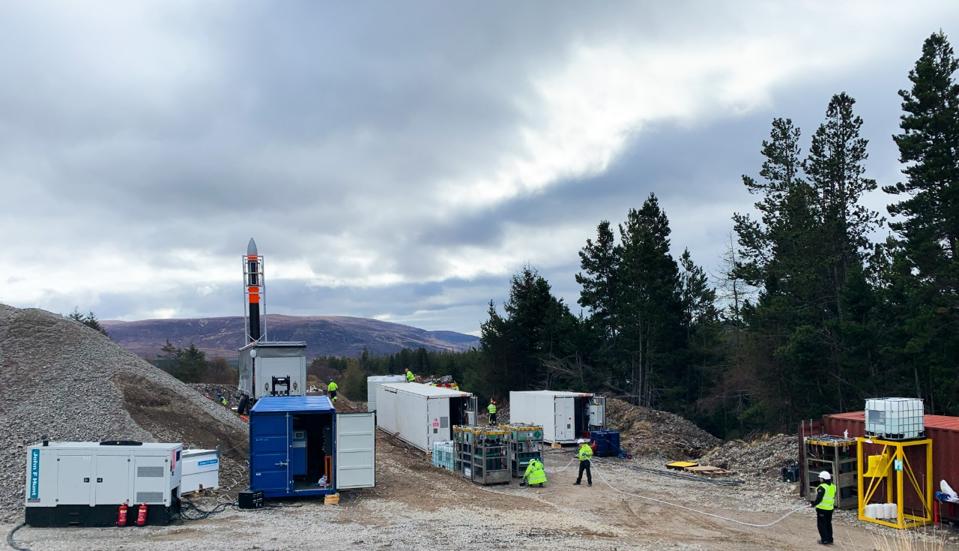 The team built the test site for the rocket in just five days.

Skylark-L is a smaller version of the eventual rocket Skyrora hopes to use to reach orbit, called the Skyrora XL. The former should be capable of reaching a maximum altitude of 102 kilometers, just beyond the official boundary of space at 100 kilometers, before it falls back to Earth.

The single-stage rocket is designed to use hydrogen peroxide and kerosene as fuel, but can also use the company’s self-touted “Ecosene”, said to be more environmentally friendly than traditional rocket fuel by using waste plastic to produce fewer greenhouse gases.

The 30-kilonewton engine was tested three times separately in “hot fire” tests, before it was attached to the rocket for the static fire. A team of 20 people were on hand to run the test, located about 500 meters away from the rocket, while adhering to social distancing measures.

The last static fire of a rocket to take place in the U.K. was part of the Black Arrow Programme, which was ended in 1971. Since then, the U.K. has largely lacked the ability to send its own rockets to space.

However, in July 2018 the U.K. government announced that it planned to build a new launch site in Sutherland, Scotland and begin launches in the early 2020s. A planning application was submitted for the site this year.

Skyrora is one of two front-runners in the race to start U.K. launches, the other being Orbex based in Forres near Inverness, Scotland. However, while Orbex intents to use the launch site in Sutherland for its Prime rocket, the launch site for Skyrora remains unclear.

But last week’s static fire test signals a major moment for the company. Skyrora hopes to conduct launches of two smaller solid-fuel rockets called the Skylark Micro and Skyhy later this year, before an inaugural launch of Skylark-L in spring 2021. 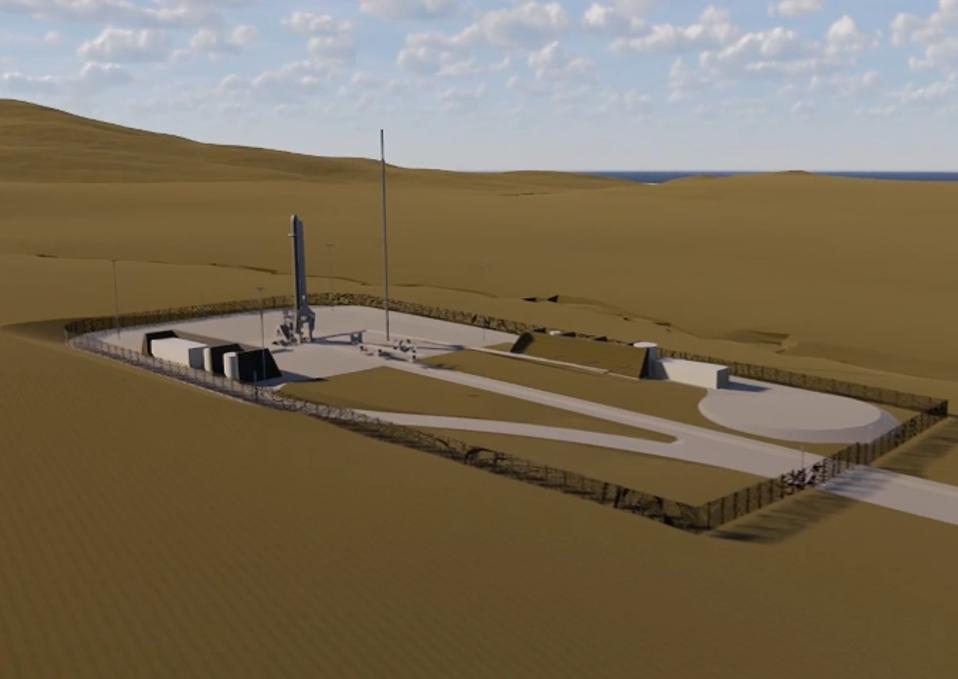 Sutherland could see up to 12 launches per year.

This will see the rocket launch from an as-yet unannounced launch site and briefly enter space, before it falls into the sea. Several launches like this are planned before the company moves onto the Skyrora XL.

The first launch of the Skylark-L will likely be a demonstration mission only. But Skyrora is already developing subsequent versions that might take useful experiments or commercial payloads with them; the rocket has space for up to 60 kilograms of cargo on board.

“We’re looking at commercialization options,” says Marlow. “We’re getting a lot of interest to use this as a scientific payload carrier for microgravity experiments.”

Ultimately the company plans to launch and operate its three-stage Skyrora XL rocket in the U.K. from 2023, capable of taking satellites weighing up to 315 kilograms to altitudes of between 500 and 1,000 kilometers above Earth.

“We see this as being the first significant step towards reaching space from our own soil and are very proud to have taken that step as part of the UK’s space ambitions,” Skyrora CEO Volodymyr Levykin said in a statement. “We are now in a full state of readiness for launch.”

6 Signs You’ve Already Made It