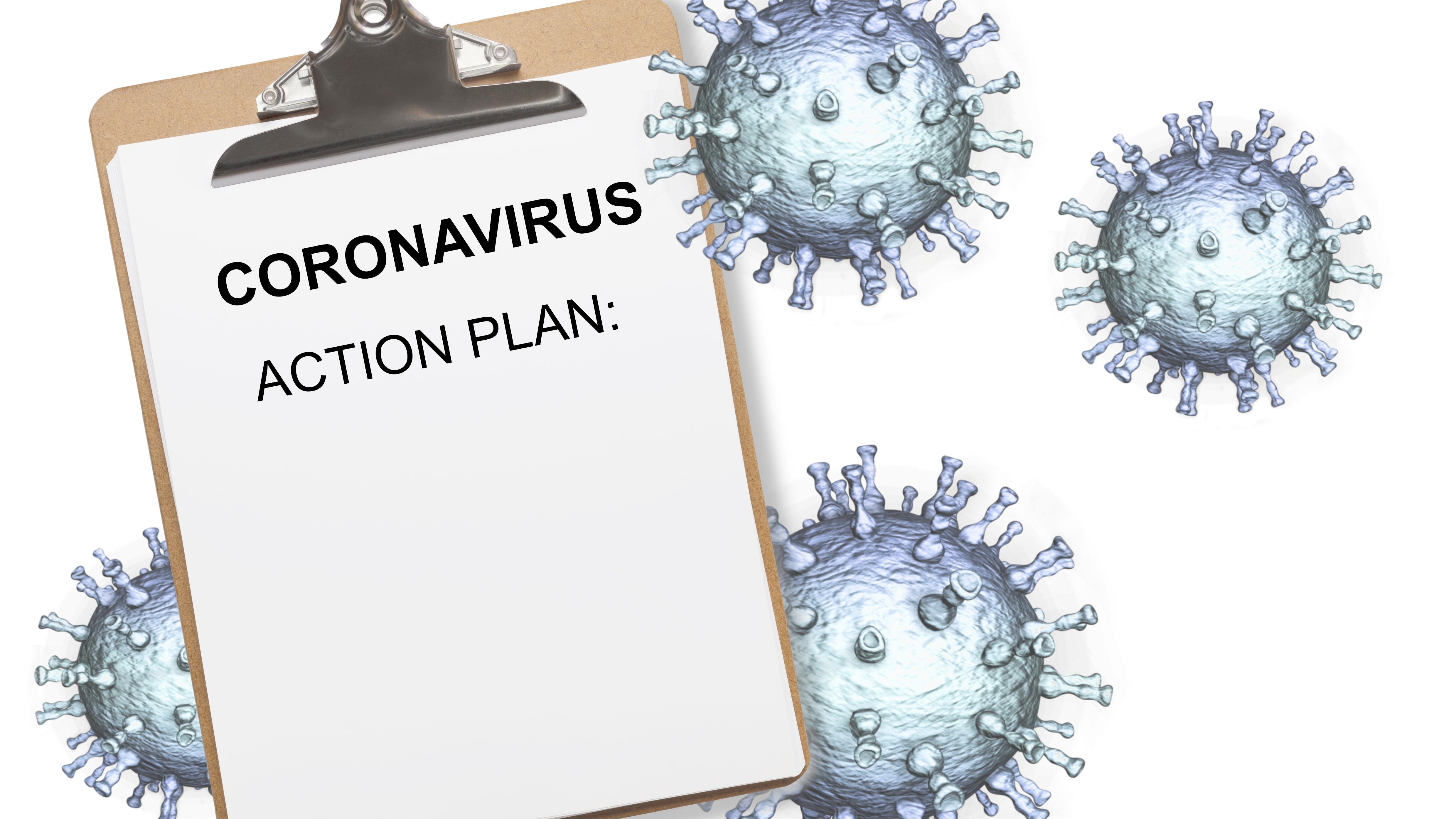 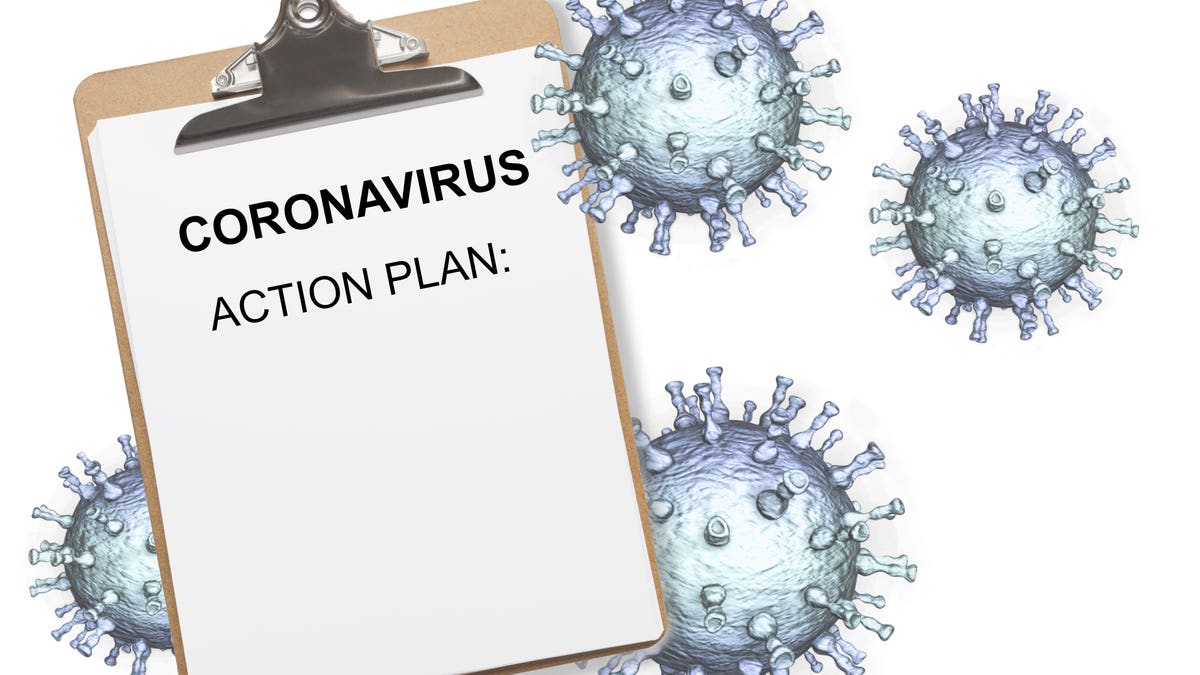 A majority of Americans support price controls to aid families during the Covid-19 pandemic, says a new survey by the pollster YouGov for the Brookings Institution.

Fifty-eight percent said it would be “very helpful” or “slightly helpful” for the government to limit prices companies can charge for certain goods in response to the pandemic.

Providing financial relief for small companies was viewed as much more popular than aiding large corporations (54 percent to 31 percent).

Covid-19 has lowered income for one in four Americans and one in three couples, the survey said.

The loss was most prevalent among Hispanics and the young, according to the study.

Forty-one percent of Hispanic families told the researchers their income had declined during the pandemic against 34 percent for Blacks and 29 percent for whites.

Young families were hit harder (40 percent) than near retirees (32 percent).

Nearly one out of every five Americans has given financial support to a family member or friend to help them cope with the economic fallout from Covid-19, a Brookings

About 4 in 10 said they had experienced at least some change in their employment situation or that of their partner since the pandemic began in March.

The impact was felt the most by Hispanics (53 percent) with Blacks at 41 percent and Whites at 38 percent.

For some the personal economic outlook has brightened.

Just over one out of 10 adults said their financial standing was better than before the coronavirus outbreak began and for 62 percent it stayed the same.

The general financial well being of Americans also showed up as 71 percent said they were able pretty much maintain their standard of living during the last 12 months.

Only 13 percent said they were not able to pay an important bill on time during that period while just 10 percent told Brookings someone in their household had to forgo going to a doctor or a hospital for lack of money.

Looking to the future, 28 percent said they would have to borrow money in less than a month if they lost their job; 25 percent from one-to-three months; 14 percent three-to six months while 33 percent claimed they could go six months or more without going into debt.

On a Covid-19 matter outside of the financial, nearly nine in 10 said they had worn a mask in public.

Is The Matter In Our Universe Fundamentally Stable Or Unstable?