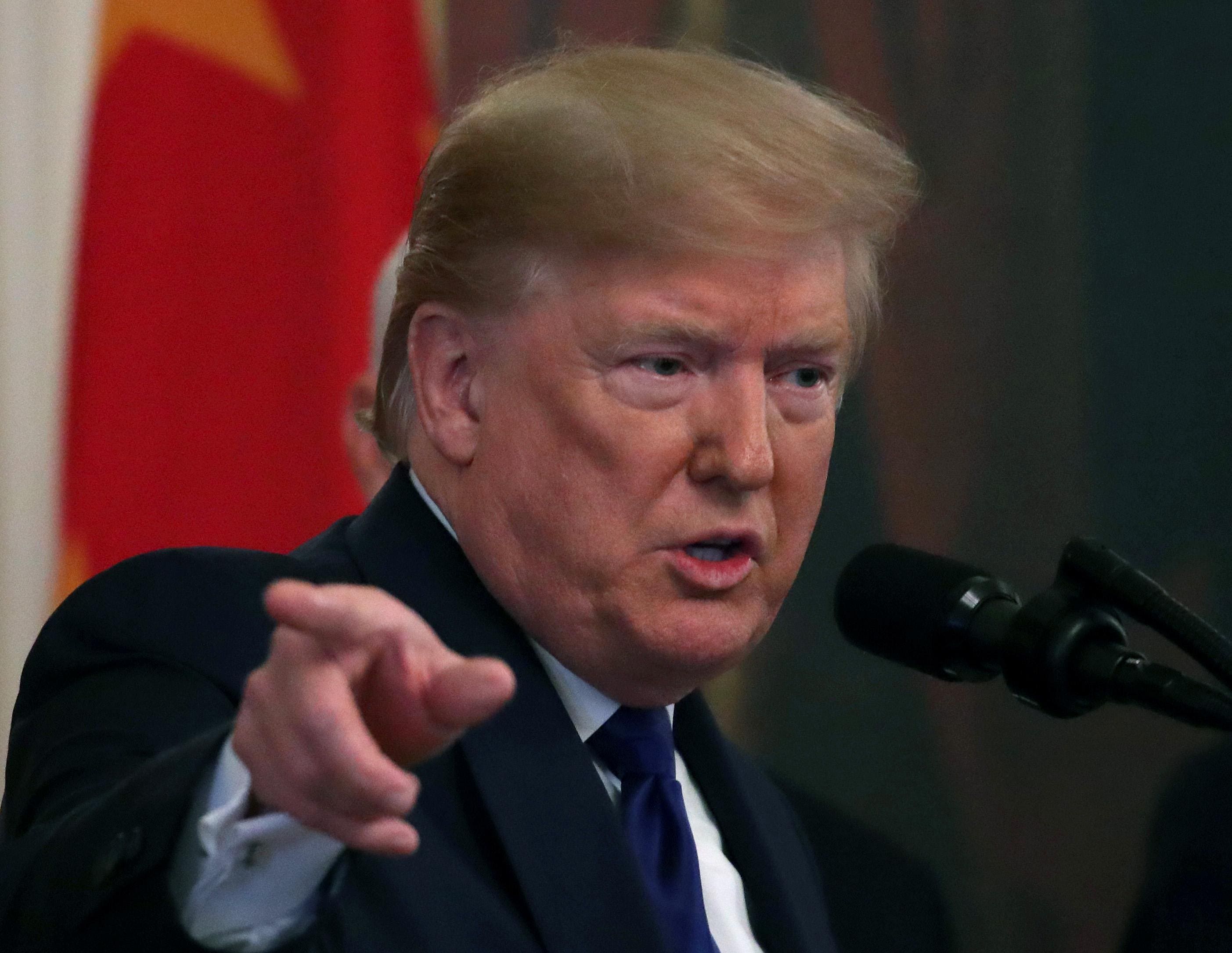 The explosive revelations that self-proclaimed billionaire Donald Trump paid just $750 in federal income taxes – a tiny fraction of what he paid the Chinese government through his secret bank account – in recent years have focused overdue public attention on U.S. tax laws that seem designed to protect wealthy Americans. With our national debt approaching the highest level in history, it is incumbent on federal policymakers to make sure that Trump and other wealthy Americans are paying their fair share of what it takes to run our country.

The simplest way to raise more revenue from wealthy Americans would be by increasing the top marginal income tax rate or enacting a “millionaire surtax.” But while doing so may be a critical step to ensuring tax fairness, it is insufficient if wealthy people report no income on which those higher rates would apply. And although the details are murky, it seems Trump did exactly that by running money-losing businesses for several years, many times squandering other peoples’ capital instead of his own. In years when he did report earnings from his few successful business ventures, Trump was allowed to deduct his previous losses to reduce his taxable income – and thus his tax liability – to zero, a provision known as “loss carry-forward.” The Alternative Minimum Tax (AMT) was created with the intention of ensuring wealthy people always pay some income tax, but Trump was able to reduce or even eliminate this liability entirely by claiming business tax credits.

There is certainly a justification for allowing business owners to deduct some expenses from their taxable income, but Trump’s tax returns stretch the concept of “legitimate business expenses” beyond recognition. For example, Trump claimed large deductions for such “business expenses” as $70,000 to style his hair, $100,000 for his daughter Ivanka’s hair and makeup, and fuel for his private jet. New York Attorney General Tish James is investigating whether Trump fraudulently claimed millions of dollars in charitable gifts using a land-preservation easement that the Senate Finance Committee recently reported is a popular tax dodge among real-estate owners. And Trump also claimed to abandon a large money-losing business that he may still own part of, which resulted in a $70 million tax refund that is now being disputed.

Dubious claims like these should set off alarm bells at the Internal Revenue Service. But Republicans in Congress have cut the IRS’ budget by 20 percent in inflation-adjusted dollars over the last 10 years, compelling the agency to reduce their enforcement staff by 30 percent. As a result, the agency investigated a 46 percent smaller share of individual tax returns in 2018 than it did in 2010. Audit rates fell much more for rich filers with complicated tax returns, such as Trump, than for working-class people whose returns are easier to audit.

To crack down on tax evaders like Trump, the United States must rebuild its tax enforcement system. The Congressional Budget Office estimates that every dollar spent to hire additional enforcement agents would bring in three times more revenue by rooting out fraud and systemic tax evasion by the nation’s highest earners. The IRS also needs to update its outdated information technology – some of which dates back to the Kennedy Administration – that slows down their ability to identify and respond to illegal activity.

Tougher enforcement of existing laws, however, is only the first step. The real scandal here is that most of the ways Trump reduced his tax bill are perfectly legal, so policymakers also need to close the myriad loopholes in tax laws that allow people who can afford accountants and lobbyists to game the system. Each year, tax expenditures – credits and deductions that allow businesses and individuals to reduce their tax liability by engaging in certain preferred behaviors, such as owning a home or making charitable contributions – cost the federal government $1.5 trillion in lost revenues. Although some may still serve important public purposes, eliminating many of these inefficient tax preferences would increase federal revenue without raising rates on people who are already paying their fair share. Policymakers should also replace the AMT, which was already failing to capture President Trump’s income before it was gutted by the GOP’s 2017 tax cut bill, with a simpler but more-effective limit on the value of itemized deductions as a percentage of a person’s taxable income.

Another way policymakers can ensure wealth doesn’t go untaxed forever by properly treating it as taxable income for heirs. The Trump-GOP tax bill allows couples to pass up to $22 million to their heirs without either of them paying a penny in taxes. Even worse, the “step-up basis” provision in our tax code lets heirs off the hook for ever paying taxes on capital gains that accrued during the original owner’s lifetime. As a result of these policies, over 99.9 percent of all inheritances go completely untaxed, and the wealthiest heirs often pay lower tax rates on inherited income than they would on money they earned through their own hard work instead of by winning the birth lottery. A progressive inheritance tax, as proposed by PPI and others, would help ensure everyone pays their fair share while also rewarding work over wealth.

Finally, federal policymakers can make sure the wealthy pay their fair share is by supplementing taxes on income with taxes on consumption, such as by adopting a national value-added tax. Taxing consumption ensures that no matter what tricks and loopholes wealthy individuals can use to reduce their reported income, that income still gets taxed when it gets spent. Moreover, if a very wealthy person has no income and lives by spending down previously accumulated and under-taxed wealth (as Trump is implicitly claiming he is doing), they would be taxed as they spend their money. Although consumption taxes can be regressive (because lower-income people spend a higher percentage of their income than higher-income people, on average) these effects can be easily offset with other progressive reforms such as those proposed in PPI’s comprehensive budget blueprint last year.

It is unacceptable that the current president of the United States – supposedly one of the wealthiest in history – pays less in federal income taxes than millions of hardworking Americans. But Trump is far from alone in exploiting every weakness the tax code presents to him. His successor must work with Congress to ensure everyone pays their fair share to fund our society’s most pressing needs.