Breaking
Why You Should Fire 90% Of Your Clients...
15 Smart Ways To Get More Mileage Out...
14 Smart Ways To Leverage Machine Learning For...
Three Lessons The Life Insurance Industry Learned During...
Why Convenience Is Essential
Norway’s $1 Trillion Oil Fund, BlackRock And Vanguard...
Sennheiser Makes Open-Back Headphones More Affordable With The...
Artificial Intelligence Is Ready For Prime Time, But...
Satellite Science Is Helping The Environment, From Farms...
Corporate America’s Employment Problem Isn’t Just Race But...
Designing Household Appliances With Planet And Health In...
Fauci: ‘We’re Nowhere Near Herd Immunity’ In The...
Behind The Curtain—Chapter 11 From The Inside—Chapter 10—The...
Three Classic Ways To Get New Business
Email Marketing Consulting
With Hope, Perseverance And Faith, Two Friends Are...
Home Technology Making Or Breaking The Future: Part 2—Preparing For Future Pandemics And Other Disasters (Or Not)
Technology

Making Or Breaking The Future: Part 2—Preparing For Future Pandemics And Other Disasters (Or Not) 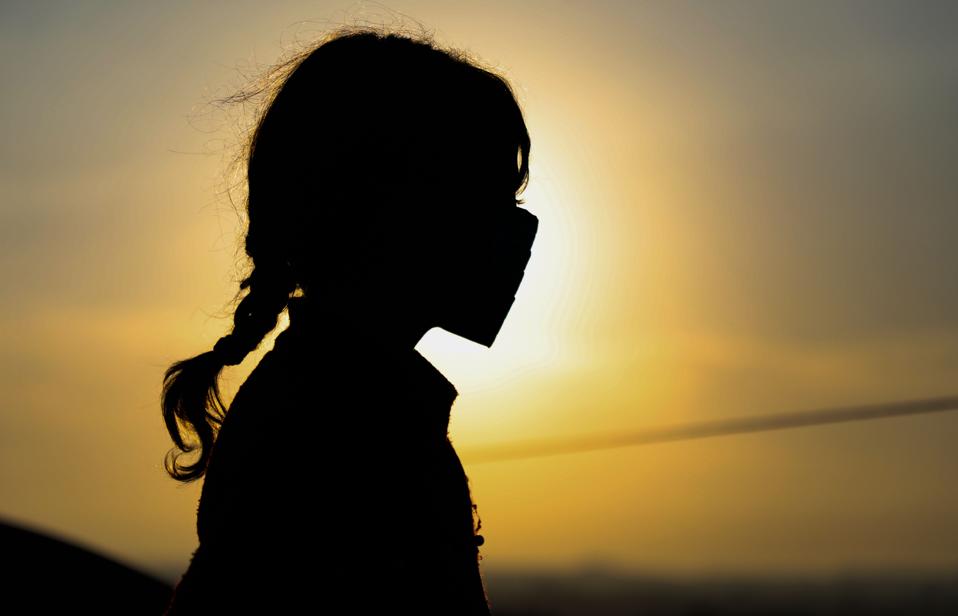 While our urgency remains, now is the time to commit funding to prepare for next pandemic. (Photo … [+] by Majdi Fathi/NurPhoto via Getty Images)

This is Part 2 of a series on 5 Ways Our Coronavirus Recovery Strategies Might Make Or Break The Future.

David Ho, whom Time once named “Man of the Year” for his work on treating the H.I.V. virus and AIDS, recently told of how he pivoted his research toward coronaviruses as a result of SARS in late 2002. But, Ho said, “the SARS epidemic ended in July of 2003. By the next year, there was hardly any interest. Funding for that kind of research dried up. So, we simply dropped it and went on with our H.I.V. work.”

Ho’s experience was not unique. Siddhartha Mukherjee, the noted physician and author, observed that the federal funding for coronavirus research over the last few decades looks like a bell-shaped curve: lean decades that surged after 2003, when SARS arrived, then went into decline a few years later, when the SARS-motivated grants ran out. “The investigators came and then they left,” Stanley Perlman, a veteran coronavirus researcher, told Mukherjee.

There’s no guarantee that continued funding for David Ho and like-minded colleagues’ coronavirus research would have better prepared us for Covid-19. Certainly, continued work at the Wuhan Institute of Virology in China, the Rocky Mountain Laboratories in the US, and other research centers helped a great deal.

Sitting where we are today, however, I dearly wish that more work had continued. As Mukherjee wrote: “If the research on coronaviruses had kept pace, we might have had an array of treatment options, even a vaccine platform that could be adapted for the coronavirus now circulating, a cousin of the one that causes SARS.”

Instead, short-termism won out after the immediate urgency dissipated. That short-termism also contributed to the failed effort to develop inexpensive portable ventilators, the bungled surge in testing, the flawed contact tracing and containment capabilities, the inadequate local and national stockpile of medical supplies, the inadequate hospital capacity and numerous failures around other components that were known to be necessary to respond to a pandemic.

Unfortunately, the science behind why we failed to prepare for this pandemic is almost as rock solid as the science that warned us that a pandemic was coming—and that there will be more pandemics to come.

As Robert Meyer and Howard Krunreuther observed in The Ostrich Paradox: Why We Underprepare for Disasters: “Our ability to foresee and protect against natural catastrophes has never been greater; yet, we consistently fail to heed the warnings and protect ourselves and our communities, with devastating consequences.”

The threat of pandemics and other natural catastrophes (like climate change, which I will explore further in a later installment of this series) are too abstract to grab our collective attention. Future threats lack salience, as the Nobel Prize winning Daniel Kahneman has observed. And, without immediacy, we’re usually not willing to pay the short-term cost to prepare or prevent them.

While I wish we could change our natures, I fear we must accept our collective shortsightedness. Before the sense of urgency dissipates yet again, we must lock in some portion of our more than $8 trillion in committed spending on this pandemic to prepare for future disasters. (This does not include the additional $3 trillion currently being contemplated in the US Congress.)

Here’s a simple idea: Let’s set aside 2% of that $8 trillion towards a fund to invest in future preparedness. Globally, that’d would be about $160 billion (so far), which is a good start. And, in the same way that we pay for aircraft carriers and other large pieces of military equipment, let’s do this through a form of a multiyear procurement that is less subject to the vagaries (and short-termism) of new administrations and year-by-year appropriation processes.

Here’s a starter list of what we should do with that money.

To deal with this pandemic and prepare for future ones, as Bill Gates has suggested, we should invest in three big medical breakthroughs: diagnostics, antiviral drugs and vaccines. That way, when the next unforeseen “novel” virus pops up, we’re able to quickly test for it, develop treatments and make vaccines.

We should also prepare for other unpredictable but inevitable large-scale disasters, such as very big earthquakes, tsunamis and hurricanes. This would include addressing known gaps, such as reinforcement of buildings and infrastructure, evacuation and emergency operations plans, provision of public services in the ruinous aftermath of such events and so on.

We also need to reengineer health systems so that they are capable of responding to the surge in need that such disasters inevitably bring. Few would argue (I hope) that fighting Covid-19 has shone a light on both the great strengths and deadly gaps of our healthcare system relative to disaster preparedness.

Hopefully every health care system is already readying itself for the next waves of Covid-19 infections. Heroic frontline health workers have already stepped up. Will they get the support, supplies and coordination they need? The bigger challenge will be to stay prepared until the next pandemic, earthquake, category 5 hurricane and so on. (I will drill deeper into the broader reshaping of healthcare in a later part of this series.)

Preparedness will require addressing many other complex issues. Luckily, as was the case for the current pandemic, diligent scientists, engineers and public servants have done much of the heavy lifting already. Preparation and emergency operations plans exist for all likely disasters. (Here’s a good starter list.) We just need the foresight and funds to embrace, expand and execute those plans.

The Laws of Zero that I described in Part One of this series will provide ever more remarkable and less costly tools to help do so. For starters, advances in computing, communications and information will enable earlier prediction, widespread collaboration and improve the platforms for science, engineering and production. Rather than stockpiling equipment, such as hundreds of thousands of expensive ventilators, it might be possible to have such equipment designed and ready to be manufactured on a moment’s notice via 3D printing. It costs (almost) zero to “stockpile” computerized design specs. A myriad of advances are available to make our infrastructure more resilient and, with focus, many more can be developed.

No doubt, after this pandemic is just a memory, $160 billion will seem like a lot of money to spend to prepare for uncertain threats. But, while we’re still living this nightmare, would you argue that 2% of what we’re already spending is too much to pay to avoid reliving it?

Gene Therapy Stocks Have Fallen Out Of Favor. Time To Buy?

So You Finally Got Your PPP Money. Now What?