Breaking
Employers: Eight Red Flags You May Not Notice...
Ted Lasso, Other Apple TV+ Shows Arriving Soon...
What Are Working Capital Loans and When Should...
The 10 Biggest Trends in Entrepreneurship to Look...
Clubhouse Has Grown 10X In Two Months. Here’s...
Here’s Why Tyson Foods Stock Looks Undervalued At...
How To Maintain Client Relationships During Long Projects
WhatsApp Is Pushing Ahead With Its Controversial Privacy...
Australia In Talks With Facebook’s Zuckerberg Over ‘Outrageous’...
What To Expect From Deere Stock In Q1?
GME Saga Dissected In The House Committee On...
What’s Next After Mars? The 8 Spectacular Space...
Integrating Life Insurance With Lifetime Income – Part...
How To Invest Your Time Wisely In The...
Spring Forward With These Smart Home Gift Ideas
Hybrid Electric Aviation Pioneer Ampaire To Be Acquired...
Home Business Malls Need To Show Leadership In Coronavirus Closings, Responses
Business 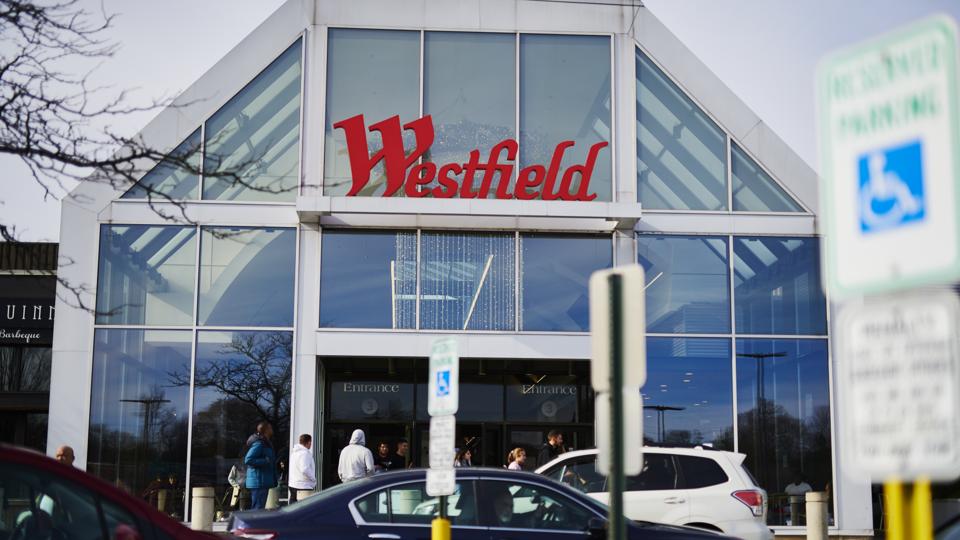 Westfield Garden State Plaza, and all other indoor malls in New Jersey have been ordered closed by … [+] Gov. Phil Murphy. Photographer: Gabby Jones/Bloomberg

In Paramus, N.J., a small borough with four malls in a four-mile radius, including the giant 300-store Westfield Garden State Plaza, the true barometer for judging the severity of  a winter storm, always is “Are the malls closed?”

And the malls rarely closed for anything less than a state of emergency, because they knew even if the snowflakes were falling fast and furiously, people would still come to the mall.

The malls that decided too early to close for a storm that never materialized faced lost sales and annoyed retail tenants. The malls that waited too long to announce closings during major storms angered customers and store employees, who accused them of putting sales ahead of safety.

Now, malls across the country face what may be the scariest storm to ever hit retail, and the decisions they make now will have long-lasting impact in terms of consumer confidence and future support.

In New Jersey, Gov. Phil Murphy has made that decision for the malls, issuing an order today that all indoor malls in the state must close by 8 p,m, today.

That move follows an announcement Monday by the county executive of Bergen County, N.J., where the Paramus malls are located, that he planned to shut all the malls in the county.

Malls in Wayne, N.J. had previously been ordered closed by that municipality, and the American Dream mall in the New Jersey Meadowlands voluntarily closed its doors Monday, rather than go ahead with scheduled grand opening events for its indoor water park and first retail tenants.

The mammoth King of Prussia mall in Pennsylvania initially questioned a recommendation that it close, but then shut down voluntarily, while other malls around the country have announced short-term closings for “deep cleaning” after mall customers or workers have been identified as being infected with the COVID-19 virus.

The International Council of Shopping Centers (ICSC), on its website, is providing an up-to-date, state-by-state list of government orders impacting retailers, restaurants and shopping malls.

New Jersey, according to the ICSC list, is the first state to order all malls closed, but 46 other states have announced various retail closing orders, or said they plan to issue them soon.

An ICSC spokesperson said the trade group is advising that “it is up to each mall owner to make a determination on what is best for their property and to adhere to local and federal guidance.”

Macy’s announced today that it was closing all of its stores for the rest of the month. Dozens of other major retailers have made the same decision, with the list growing every minute. This is a time for mall owners to show leadership, and act decisively, rather than wait for governors and county executives to make the decision for them.

Retailers such as Walmart and Home Depot have won enormous goodwill during natural disasters and other emergencies by deploying their staffs to make sure critical supplies reach communities in need.

Most indoor malls are filled with fashion retailers, not stores selling critical supplies. But mall owners could step up and offer their parking lots for drive-though virus testing, or food bank pickup sites for those in need.

Criticism of malls that are choosing to remain open is growing on social media, and for malls the question “What did you do during the coronavirus crisis?” is one that may come back to haunt them.

James Tedesco, the county executive of Bergen County who initiated the call for a mall shut down, is a former mayor of Paramus, and a big proponent of the idea that what’s good for the malls generally is good for Bergen County. But when asked if he had the legal authority to shut the malls, Tedesco said he had the “moral authority.”

“If you want to put money over somebody’s life, then shame on you,” he said in announcing his plan.

Richard LaBarbiera, the current mayor of Paramus, also a big supporter of the malls, posted on his Facebook page that residents need to distinguish between activities they want to do and those they need to do and ask themselves “Do I want to go to the mall, or do I need to? I trust it is a want, so stay home,” he wrote.

When the current and former mayors of Paramus, N.J., the suburb dubbed Mallville, U.S.A., with probably more mall square footage per capita than anywhere in the country, say its time to stay out of the malls, the malls should take notice, before this public opinion storm gets worse.