Breaking
Expanding Your Business Into Spain: What You Need...
Essentials For Your Office Coming Out Of COVID-19
What Can Marketers Learn From Digital Cults?
Why NASA’s James Webb Space Telescope Will Never...
Increasing HR Effectivity and Efficiency through Software Solutions
The Difference Between Building A Startup In Bull...
Fluor Corp Ranked Among Today’s Top Shorts
Common Pitfalls to Look Out for When Buying...
Will the Olympics go ahead this year?
Pack Up the Big Top: Insights from MozCon...
Best WordPress Themes for Blogs
Get Ready To Rip And Tear, As The...
As Economy Recovers, Loan Approval Rates Increase For...
Lessons Learned—Avoiding The Fundraising Errors That Can Sink...
Top Tips to Help You Effectively Manage Your...
Malaysia’s Carsome, Tycoon Patrick Grove’s Catcha Group To...
Home Business Manchester United Step Up Their Interest In Erling Haaland
Business

Manchester United Step Up Their Interest In Erling Haaland 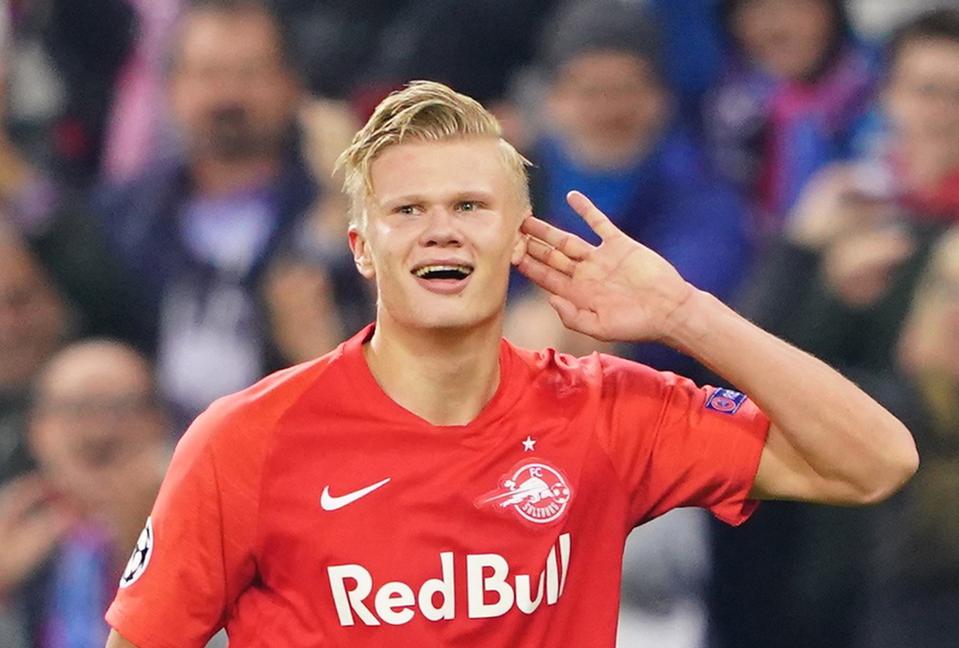 Manchester United have stepped up their interest in signing the Norwegian striker Erling Haaland from Red Bull Salzburg.

The Old Trafford club are increasingly confident they can now agree a deal to bring Haaland to England as early as the January transfer window.

United head scout Marcel Bout was despatched to watch Haaland against Liverpool in the Champions League this week, and the club could be on the verge of launching a bid.

The 19-year-old striker is an even more attractive prospect as he has a release clause in his contract making him available for just £17 million.

After scoring 28 goals in 22 games so far this season, including eight in the Champions League, Halaand has become one of the most sought after young talents in world football. 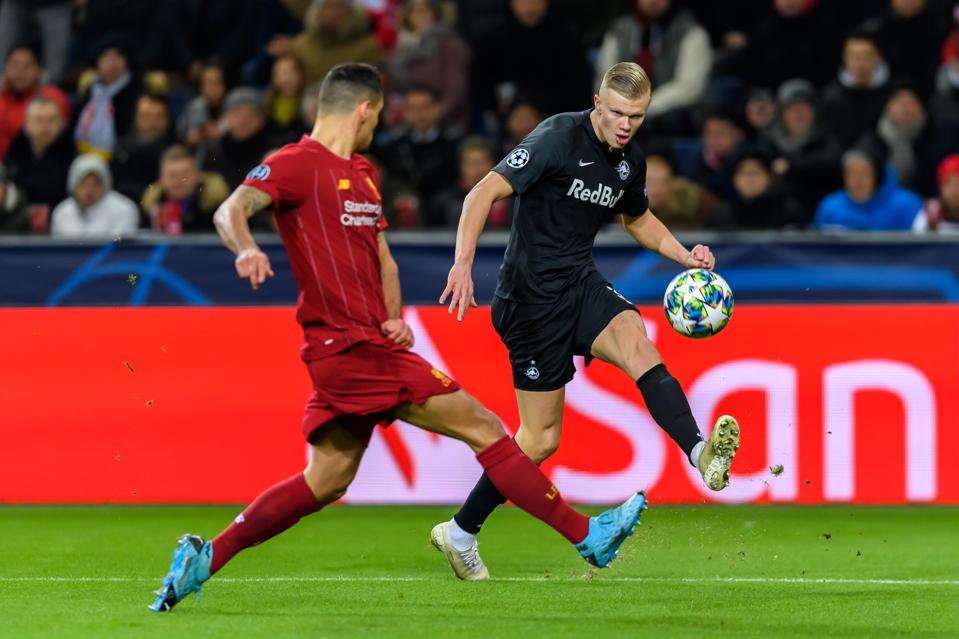 Alongside Bout at Red Bull Arena this week were representatives from around 40 other clubs watching Haaland.

The striker is ready to leave Salzburg, and it is believed he has already spoken to Borussia Dortmund and Red Bull Leipzig this week.

Some within Haaland’s camp believe he shouldn’t rush to the Premier League, but instead join a Bundesliga club to develop as a player for the next couple of seasons.

But United are confident the player favours a move to United and the opportunity to be reunited with his former manager and compatriot Ole Gunnar Solskjaer.

The current United manager signed Haaland for the Norwegian side Molde in 2017, and helped to nurture him as a player for nearly two years. 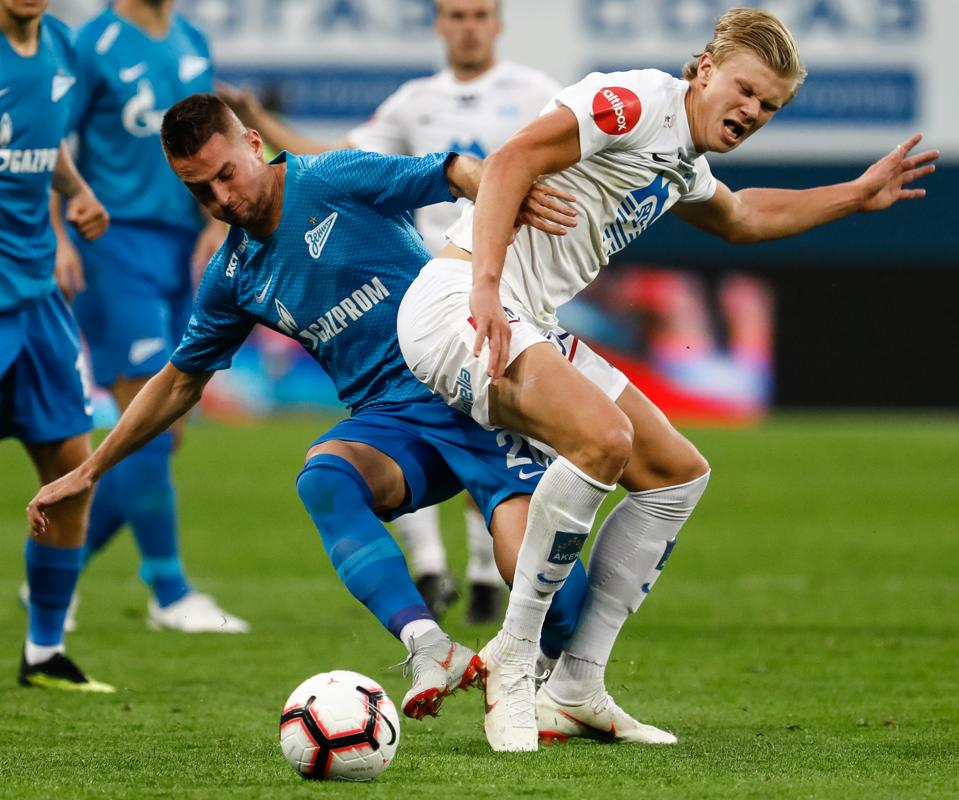 United have been monitoring Haaland since Jose Mourinho was in charge at Old Trafford, and sent a scout to watch him play in the summer of 2018.

With Solskjaer now at the helm, and Haaland having established himself as a leading striker quicker than had been expected, United feel the time is right to strike a deal.

The United squad has been at least a striker short since the departure of Romelu Lukaku to Inter Milan last summer, and Haaland would be his belated replacement.

There are still obstacles to clear though, which include having to negotiate with Haaland’s agent Mino Raiola, who United have a strained relationship with after he spoke out about another of his clients Paul Pogba wanting to leave Old Trafford.

But this is not insurmountable and United believe Haaland could be an ideal addition to their front line alongside Marcus Rashford and Anthony Martial.