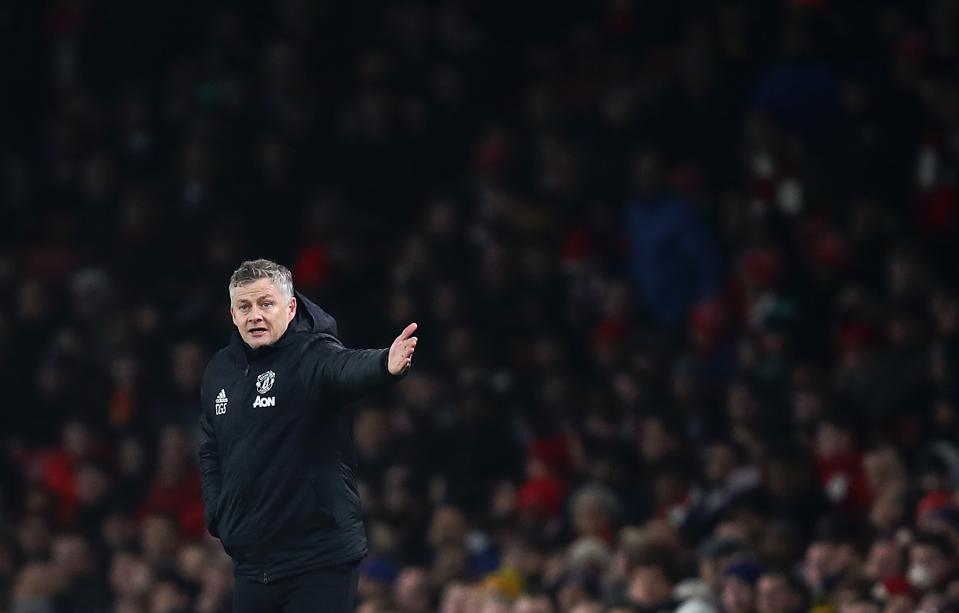 December, and into New Year’s Day, was a microcosm of Manchester United’s season as a whole so far. There were highs in the impressive wins over Manchester City and Tottenham Hotspur and lows in the defeats to Watford and Arsenal. For every step forward there was a step back. Ole Gunnar Solskjaer has faced more questions than most Premier League managers these past few weeks.

The Norwegian, however, isn’t the primary source of Man Utd’s problems. Solskjaer has been in the job for over a year now, replacing Jose Mourinho at Old Trafford just days before Christmas 2018, and still there is no accurate gauge of whether or not he is cut out for it. Those who claim he should be sacked are missing the point.

United’s problem is a personnel one. It’s not that they don’t have quality players, it’s that they don’t have the right players. Their best results under Solskjaer have come against opponents intent on taking the game to Man Utd. Their record against the so-called ‘Big Six’ and Leicester City is among the best in the Premier League this season. That’s not the issue. 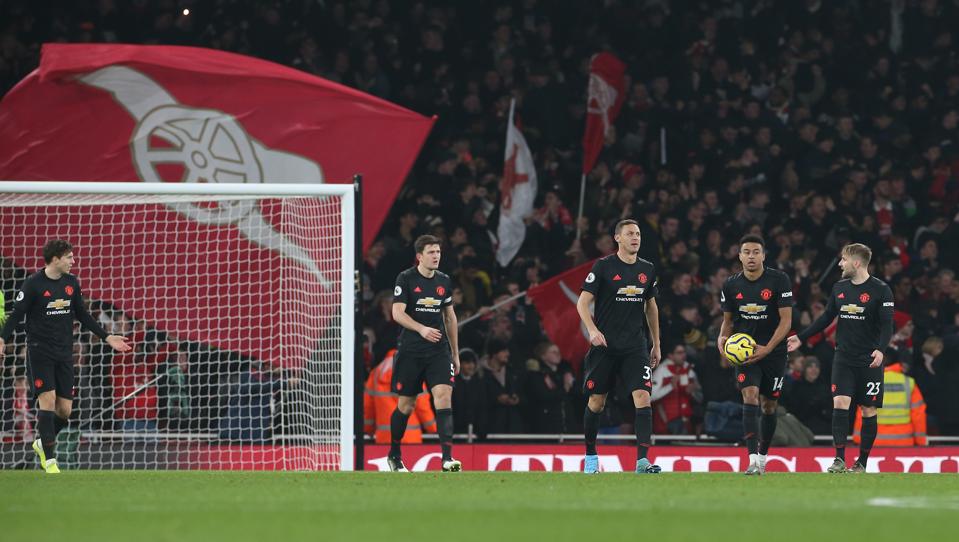 Of the six matches in which Man Utd have claimed the majority share of possession, they have won just one. Against teams who employ a low defensive block, they struggle to unpick the lock. This is a problem for a club of United’s stature – the inherent urge for most teams they face is to defend first. It has become easy for the likes of Bournemouth, Newcastle and Watford to play against Solskjaer’s side.

If United are to enter the transfer market this month, they must prioritise a midfield creator above all else. Even if players like Kai Havertz and James Maddison – reported long-term targets for the Old Trafford club – cannot be signed, Solskjaer must push for additions. Their season will likely depend on it.

Solskjaer is also terribly shorthanded in other positions too. Jesse Lingard and Luke Shaw continue to play when, on the basis of their recent performances, they should be nowhere near the first time. Brandon Williams has impressed at left back, but at 19 years old can’t be expected to play week-in, week out. Who else does Solskjaer have to call on but Shaw? And Lingard is the only possible central link Man Utd have between the midfield and attack. He is playing simply because there is no-one else. 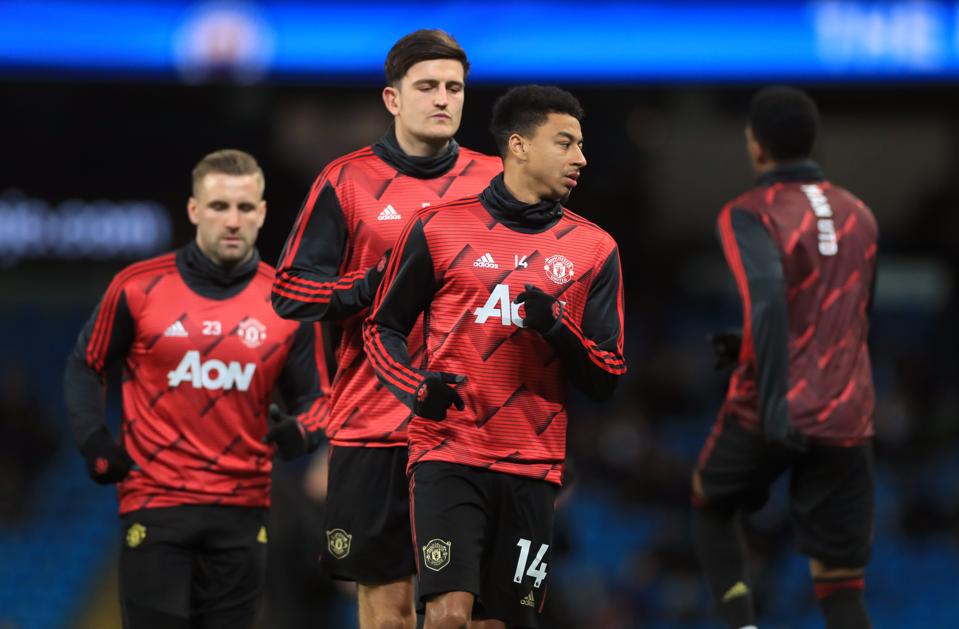 Man Utd’s rivals don’t have the same problem. Leicester City, for instance, were able to make nine changes for their away win over West Ham just two days after facing Liverpool. Had Solskjaer done that for the trip to the Emirates Stadium he would have had to delve deep into United’s youth ranks. He simply didn’t have the squad to maintain a consistent approach.

Solskjaer has done well with the players he was signed in the summer. Daniel James, Harry Maguire and Aaron Wan-Bissaka have been among Man Utd’s best players this season. But much more needs to be done to turn over the squad at Old Trafford. The summer’s business must only be the start for a club in need of a complete overhaul.

United haven’t even got to the point where Solskjaer can be the reason for their poor performances and results. Those who continue to point the finger at the Norwegian are blaming a pilot for flying a broken plane – the pilot might well be poor, but it’s somewhat difficult to tell when the engines are in flames. Solskjaer has not yet been given the opportunity to prove his own pedigree. Sacking him would only repeat the cycle that has engulfed Man Utd for the past seven years.

If It’s The Offseason, The Cleveland Browns Must Be Looking For A New Coach

Tor and Tails: Learn about them before you...

This Is The Most Important Question Leaders Ask...

Coronavirus Is Changing The Way We Care For...

Is Your Business Prepared For An Economic Downturn?

Four Ways to Minimize The Impact of Coronavirus...