Breaking
Why Communication Is So Powerful In The Age...
OpenSooq, The Best Website to Buy Used Cars...
Hot Tips to Reduce MacBook Pro Fan Noise
How to Make the Most Out of Your...
7 Examples Of Using AI For SEO
Why you Should Always Try the Demo Slots...
How to Launch a New Restaurant Business
Start the Year Debt Free
How to clear a browser cache on a...
Which are the best software providers of slots...
How Investing Can Help You Save For Retirement
Top progressive betting strategies for slot machines
Key Software Tests to Conduct Before Product Launch
Why so many people play slots online in...
Why businesses should prioritise Cyber Security
What You And Your RTO Business Need To...
Home Social Media Mandalorian Star Gina Carano Terminated For Latest Controversial Comments On Social Media
Social Media 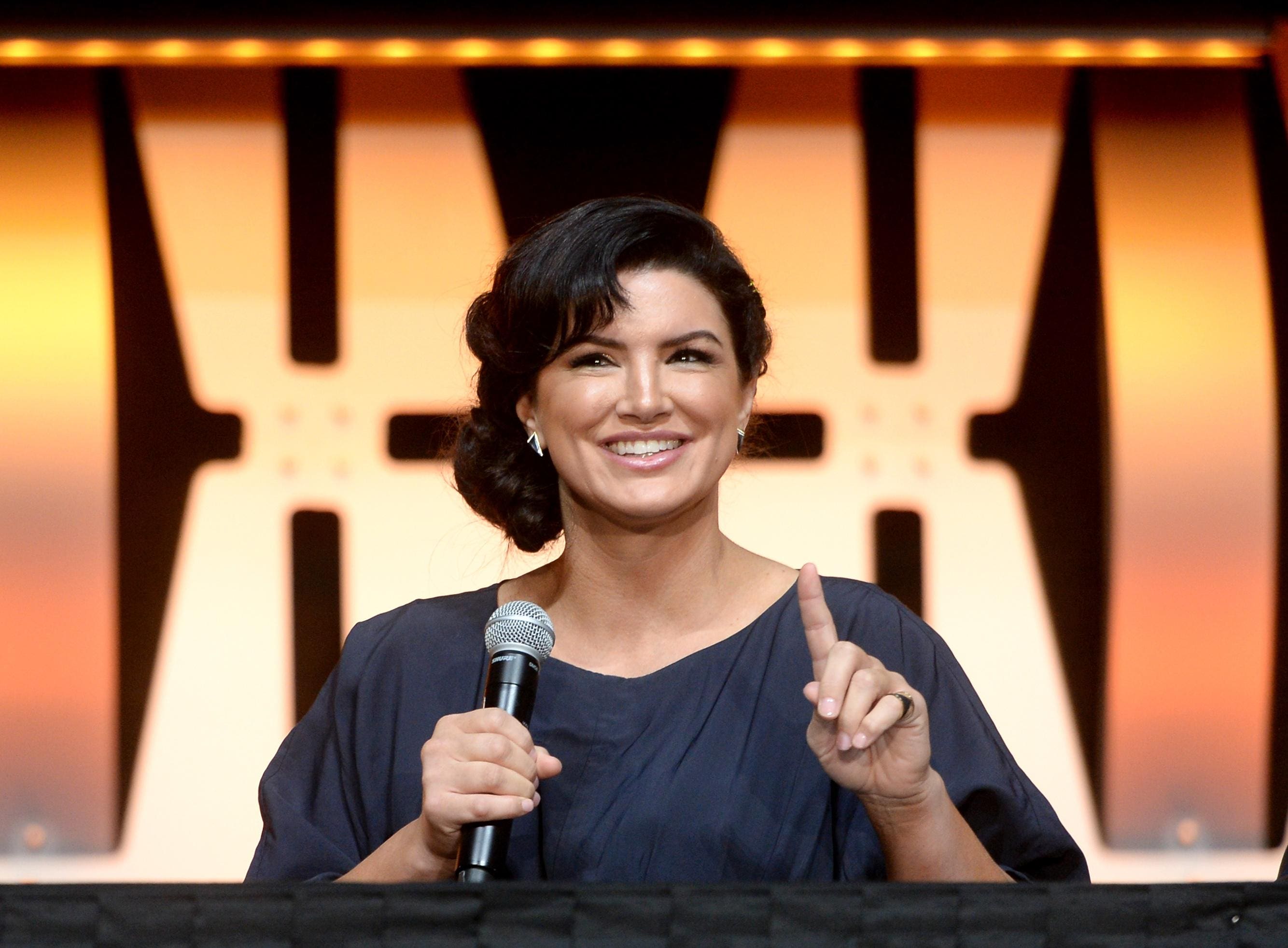 Actress Gina Carano has found herself under fire more times than her character Cara Dune on the Disney+ series The Mandalorian. On Wednesday Carano faced new backlash across social media for comments she posted on Instagram earlier in the week.

According to io9 Wednesday evening those comments resulted in Carano’s termination, and a Lucasfilm spokesperson said via a statement, “Gina Carano is not currently employed by Lucasfilm and there are no plans for her to be in the future. Nevertheless, her social media posts denigrating people based on their cultural and religious identities are abhorrent and unacceptable.”

Disney+ had remained quiet in the past, but the Mouse House could not avoid this latest round of highly charged comments. In one of the posts, the controversial actress suggested today’s political divide was similar to the situation in Nazi Germany in the 1930s.

Multiple sources including Variety reported that Carano posted, “Jews were beaten in the streets, not by Nazi soldiers but by their neighbors…even by children. Because history is edited, most people today don’t realize that to get to the point where Nazi soldiers could easily round up thousands of Jews, the government first made their own neighbors hate them simply for being Jews. How is that any different from hating someone for their political views?”

In another post, Carano showed a photo of an individual with several cloth masks covering the person’s head, with the caption, “Meanwhile in California.” Both of those posts had been removed from the actress’s account by Wednesday afternoon, but other controversial posts have remained.

It didn’t long on Wednesday for the hashtag #FireGinaCarano to once again make the rounds, and that was tagged to the social media accounts for not only Disney and Disney+ but also “Star Wars” and Lucasfilms. Several users on Twitter even reposted screen captures of Carano’s original comments from Instagram.

What is notable about this turn of events is that it comes less than two weeks after the #WeLoveCaraDune and #WeLoveGinaCarano hashtags trended on social media and seemingly drown out the #FireGinaCarano hashtag.

After this latest incident of bad judgment on social media Disney was forced to act and that likely included nixing any plans for a Cara Dune spin off but more likely disintegrating of the character completely.

Tech industry analyst Rob Enderle suggested that the Mouse House really had no tolerance for this kind of thing at all.

“Her latest post crosses many lines that Disney will see as significant red flags,” Enderle, who is principal analyst at the Enderle Group, explained in an email. “I expect she has ended her career with them at this point.”

Extreme commentary on social has ended prominent careers in the past, and that included Rosanne Barr, who was famously fired from her own sitcom on ABC, which is also owned by Disney. Other actors may tread more carefully, especially if Disney does fire Carano.

“This series of events showcases both the risk of social media to careers and the growing risk of conservative media’s false positions on reputations and job opportunities,” added Enderle.

“It won’t be hard for people to extend these remarks back to historical quotes by Walt Disney that could damage the Disney brand far beyond the benefit she provides as an actor,” said Enderle. “Disney has a hard rule about being on and off stage – when you are in public, you are on message, and social media is public – and preserving the Disney brand image that she just broke severely. I don’t see her surviving this latest mistake.”

4 Productivity Hacks To Kick Off 2021 Strong