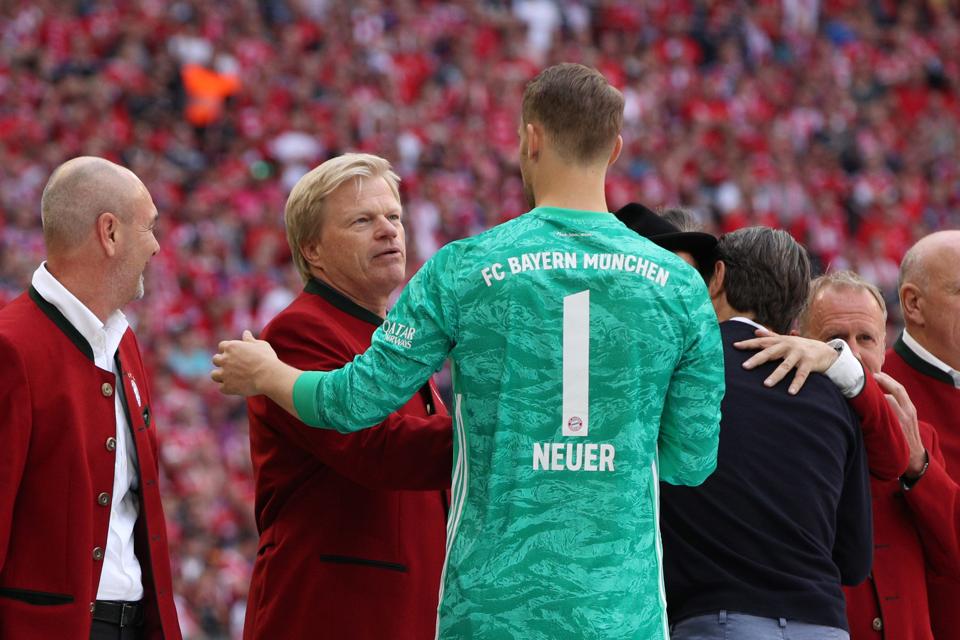 Manuel Neuer greets Oliver Kahn, two of the best German goalkeepers of all time will soon be a … [+] powerhouse that links the field to the boardroom at Bayern Munich.

Goalkeepers are a hot topic at Bayern Munich currently. Alexander Nübel was announced as the long-term replacement for current shot-stopper, and club captain, Manuel Neuer in early January.

Neuer himself, couldn’t be further from the moment that requires replacement. The 33-year-old even took a swipe at his new teammate, who joins the Rekordmeister in the summer:

“I did not transfer to a club where I would potentially be the number two. I always wanted to play, especially when I was young. I don’t know whether I would have acted and decided that way” he told Bild+.

Nübel faces an uphill battle to oust the multi-award winning and trophy-laden legend that is Neuer.

After joining Bayern in 2011, from Schalke, the Gelsenkirchen native began amassing titles at an astonishing rate.

A crucial member of Jupp Heynckes’ treble winning side, Neuer boasts seven Bundesliga winners medals, five from the DFB-Pokal and a rare double of the UEFA Champions League and FIFA’s Club World Cup.

He even lifted the FIFA World Cup in 2014, making him arguably the best number one of the past decade. 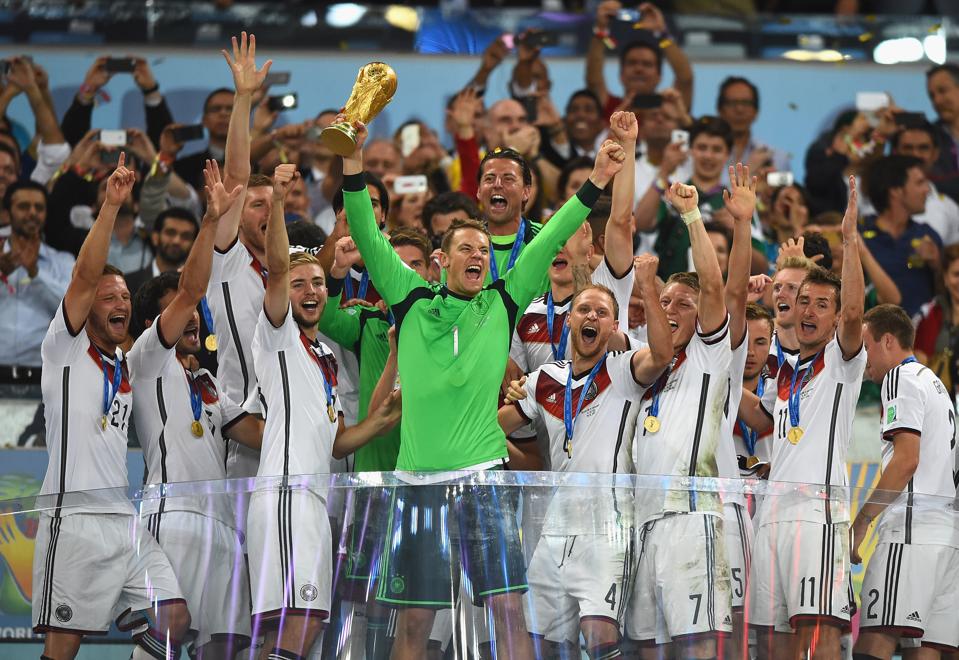 Even though 2020 marks the ninth year Neuer has been at the club it does not look like he will be going anywhere just yet. Despite assurances given to Nübel of ‘15 games per season’, Bayern’s current number one is their most powerful figure on the field.

Oliver Kahn was accepted to the Bayern München AG Executive Board back in the summer, his five-year contract became effective on January, 1 2020.

When Karl-Heinz Rummenigge’s contract expires on December, 31 2021, Kahn will move from his current supervisory duties into the vacant chairman and CEO slot.

The once Bayern captain and goalkeeper will become the most powerful figure at the club—the ‘goalkeeper union’ will be stronger than ever.

Kahn knows the Bavarian giant like the back of his hand, after a 14-year stint at the club as a player.

His record is only matched by Neuer—if Bayern’s current goalkeeper can be thought of as the best from the past 10 years, then Kahn takes the prize as the greatest in the decade before.

Eight Bundesliga titles and six DFB-Pokal triumphs were won, along with the UEFA Champions League, the UEFA Cup and an Intercontinental Cup—the forerunner to the FIFA Club World Cup.

For the national side, 86 senior appearances for Germany were achieved. Kahn was a part of the 1996 European Championship winning squad, while also driving the Fußballnationalmannschaft to aWorld Cup runner-up spot in 2002.

Karlsruher’s most famous son was named the World’s Best Goalkeeper three times, European Goalkeeper of the Year four times and German Footballer of the Year twice, when it comes to success the 50-year-old epitomises the very word. 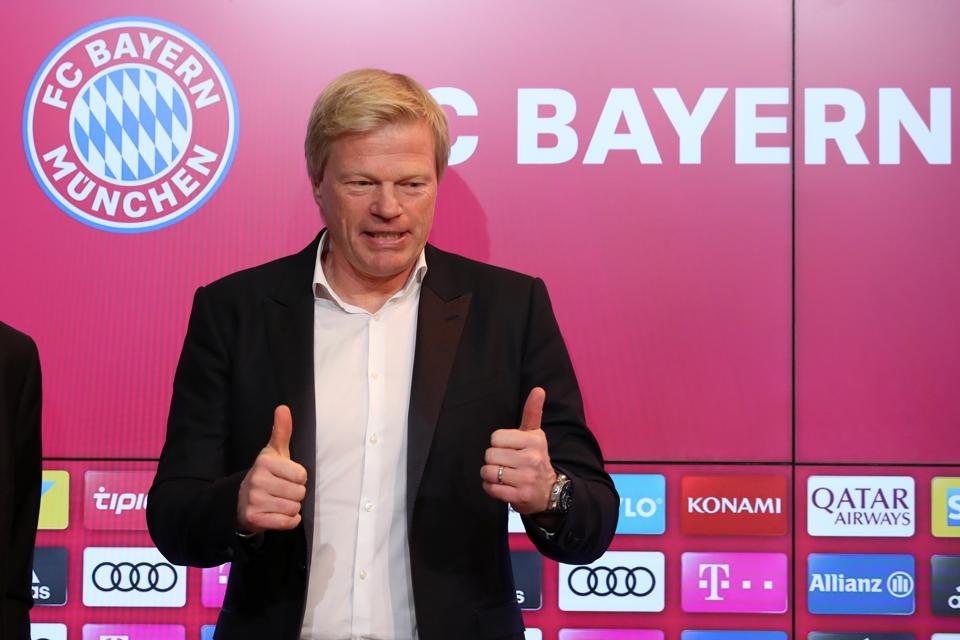 Oliver Kahn is presented as a new member of the FC Bayern Munich board, on Jan 7, 2020.

Leading a side to success has been matched by Kahn’s business exploits since retiring. A veteran of three startups, Titaneon AG, Fanorakel AG and Goalplay—established in 2016.

A degree in business management was followed up with a Masters in Business Administration, Kahn has the full skillset required to take Bayern forward into the 2020s.

One area that will be tested quickly, is his ability to manage potential conflict, along with whoever Bayern bring in longterm to fill their vacant permanent head coach position.

The Neuer/Nübel scenario could throw up a potential flash-point in the summer, but the boss in waiting, is ready:

“We all know what a talent Nübel is” Kahn said.

“It was a very shrewd, wise and strategic decision to sign such a fantastic goalkeeper when he became available. He’s ready to learn from Manuel Neuer, about whose qualities we need not say anything more”.

“We will calmly see how we address the topic [of game-time] when it arrives. For now, our concentration is on the Rückrunde”.

Kahn’s commanding presence and aggressive style as a player earned him the nickname of Der Titan, it will be interesting to see how these qualities translate from the field, to the boardroom, at Bayern Munich.