Breaking
Top Stocks To Short Today As Markets Fall...
Three New York-Based Sustainable Fine Jewelry Brands That...
This Week In Credit Card News: No-Interest Credit...
Thirteen Predictions For 2021 In Sustainability Private Equity...
How Too Much Optimism On Vaccines And The...
Nine Strategies To Make Your New Year’s Resolutions...
Paper-Free Isn’t Enough: The Keys To Sustainable Web...
The Era Of Multimedia Engagement
Is Twitter’s Stock Move Overdone?
Why Does The Chancellor Refuse To Help The...
‘WandaVision’ Episode 1 Recap And Review: A Crackerjack...
How To Move From An Office To A...
Managing Customer and Vendor Relationships: 4 Things to...
Prince Charles Wants Companies To Raise £7.3bn For...
$3 Million Martian ‘Drone With Claws’ Set For...
Biden Will Push Congress To Pass $1.9 Trillion...
Home Technology Mapping A Better Life For Older Adults Of New York
Technology

Mapping A Better Life For Older Adults Of New York 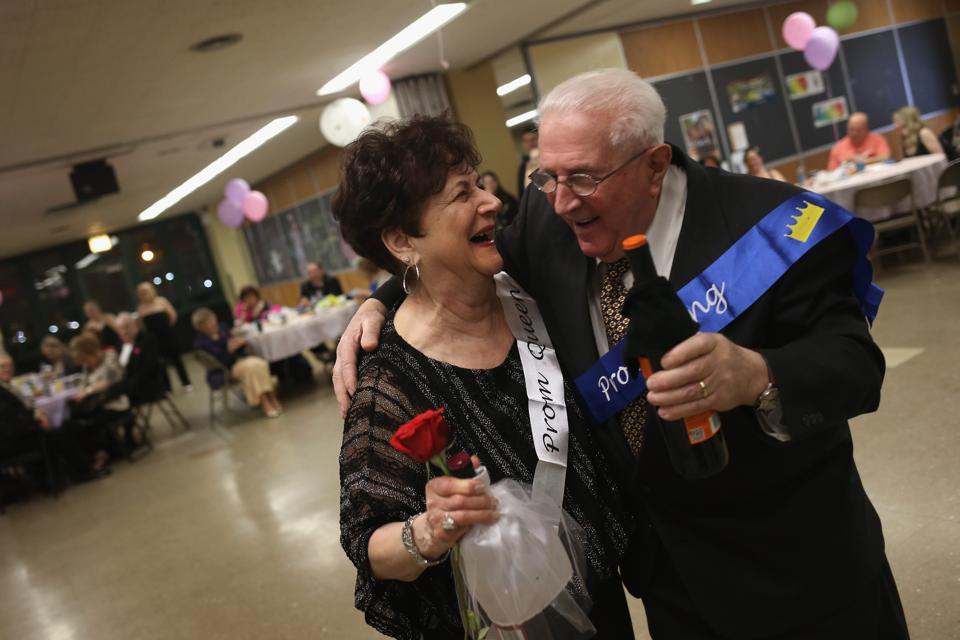 Created in partnership with the Center for Urban Research at CUNY, the open source, data driven map helps users navigate local resources and services—specifically, those of value to the million plus older adults living in New York City—in the context of broader demographic patterns and trends, which include everything from household income and employment status to place of birth and specific disabilities.

Rare is it that a map featuring around 150 demographic overlays has zoom functionality strong enough to swoop down to the street level. That’s what makes IMAGE: NYC so unique: the ability to survey the cityscape from up above and down below. Users can locate community health centers, public transportation options, and other supports available to older residents in a particular neighborhood, while at the same time learning about the structural challenges that complicate matters of access.

Recreational assets like public swimming pools and botanical gardens are also mappable. As Lindsay Goldman, project lead and director of Healthy Aging, put it, “There has to be more to life than going to the doctor and getting a visit from a social worker. It just has to be better than that, you know?” 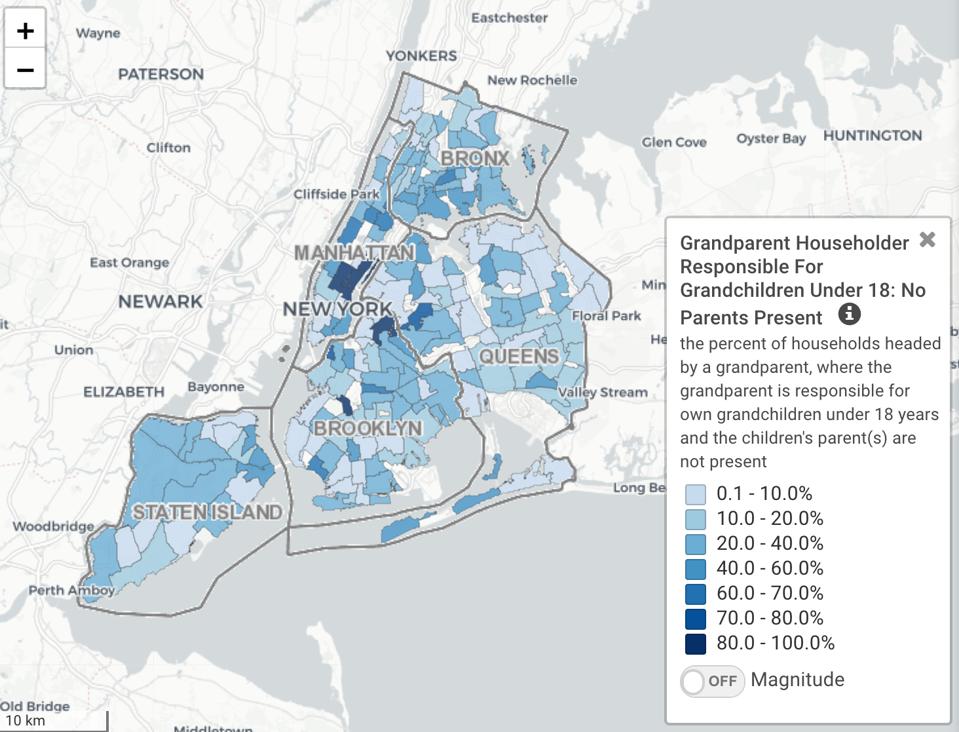 By placing sectors that normally operate in isolation on the same plane, IMAGE: NYC gives the policymakers, funders, providers, and other stakeholders who make up its target audience a “sense of network,” in Goldman’s words. For older adults and the people caring, advocating, and providing for them, a sense of network—that certain familiarity, collectively formed, with where and how people and resources interconnect—is a vital asset.

“When organizations, institutions, and people are aware enough of each other to develop these networks,” Goldman said, “they can bridge their services to the community they are situated in.” This holds especially true in urban environments, where the supports available to older adults are so numerous and the barriers thwarting them so entrenched.

No network, sadly, is complete without its weak links and gaps—and no event in New York City’s recent history, at least in the context of aging infrastructure, exposed those more than Hurricane Sandy. Whether it was sustained interruptions to caregiving and medication regimens, or conditions of isolation or perceived abandonment due to lines of communication gone dark, many of the challenges faced by residents 65 and older in the storm’s wake were variations on everyday difficulties.

Inspiration for the IMAGE: NYC project originally came out of the Academy’s yearlong study, again led by Goldman, of older adults impacted by the 2012 superstorm. The final 2014 report found that, when emergency aid failed, it was ultimately neighbors, faith circles, building service workers, and community based organizations that stepped up and cared for older adults. Interventions that take advantage of tools like IMAGE: NYC, both in the context of disaster response and beyond, stand a better chance of harnessing these existing social networks as conduits for resources and information.

Plans are in the works to optimize the map for usage by older adults themselves and eventually crowdsource data on the quality of various resources and services. Goldman hopes that qualitative data—of which the Academy has an impressive repository, gathered over years from different initiatives on aging—will become a more integral component of the map in future iterations.

“What happens when those kids need to go the pediatrician?” Salerno asked. That is just the sort of connection—between social conditions and health and wellness—that the IMAGE: NYC map can illuminate.

Author’s Note: The interview with the New York of Academy of Medicine was conducted by my colleague Jo Gurch at ACCESS Health International.

Lady Gaga Kicks Off Next Era With ‘Stupid Love’ Video