Breaking
Why Communication Is So Powerful In The Age...
OpenSooq, The Best Website to Buy Used Cars...
Hot Tips to Reduce MacBook Pro Fan Noise
How to Make the Most Out of Your...
7 Examples Of Using AI For SEO
Why you Should Always Try the Demo Slots...
How to Launch a New Restaurant Business
Start the Year Debt Free
How to clear a browser cache on a...
Which are the best software providers of slots...
How Investing Can Help You Save For Retirement
Top progressive betting strategies for slot machines
Key Software Tests to Conduct Before Product Launch
Why so many people play slots online in...
Why businesses should prioritise Cyber Security
What You And Your RTO Business Need To...
Home Social Media Marc And Heidi Are The Original D’Amelios
Social Media 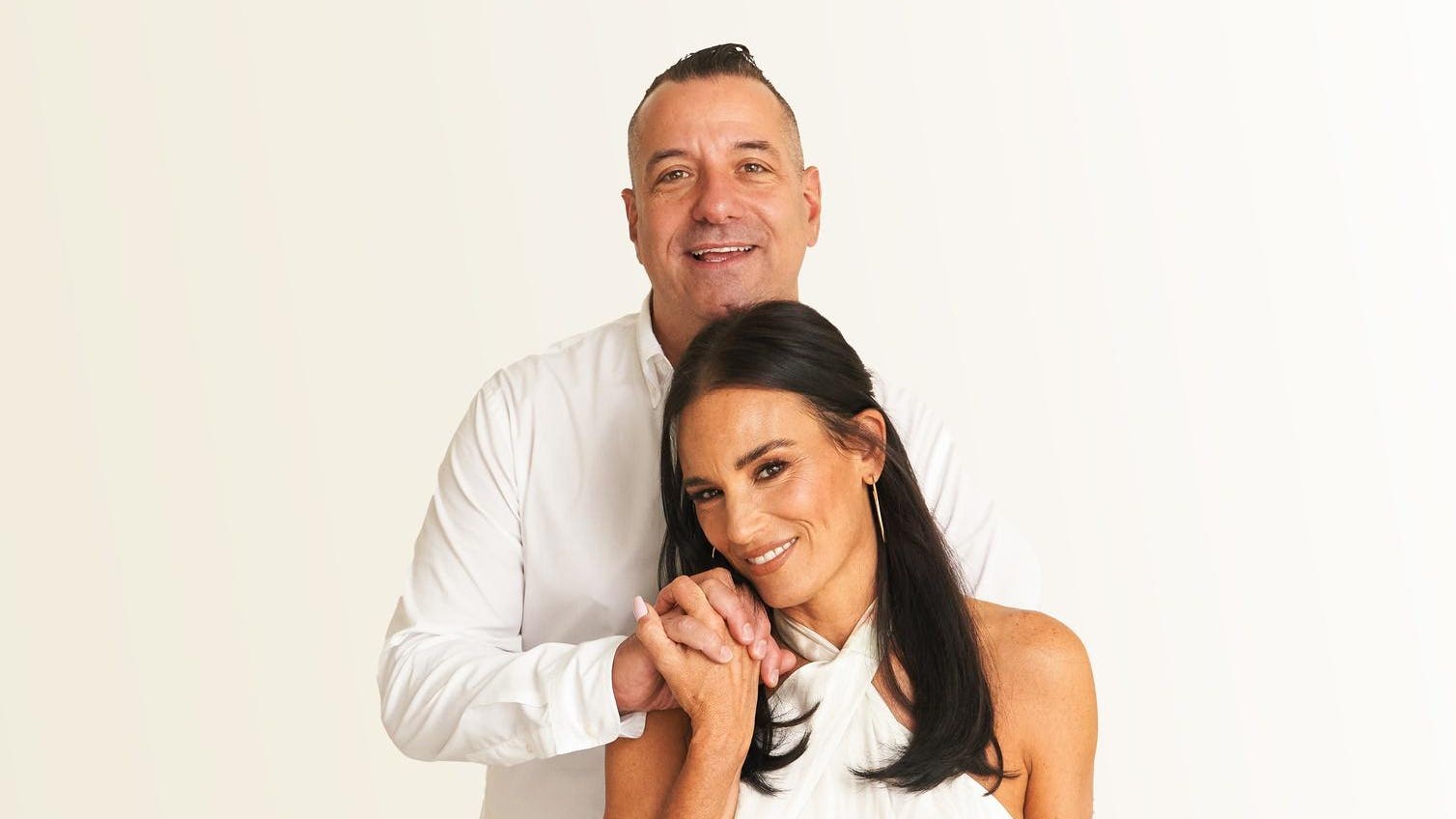 Chances are that you recognize Marc and Heidi’s last name. Their daughter, Charli, is the most followed person on TikTok and their other daughter, Dixie, is the eight. They have a combined following of 160 million on TikTok alone.

Heidi said, “The first thing that Charli got offered, she was like, ‘Somebody from a label wants me to do a TikTok to their song and they’re going to pay me $75!’ I was like, ‘That’s not real. No one is going to pay you to make a TikTok to their song. That’s ridiculous. Anyone who wants to go has to go through me, so give them my email.’ And they emailed me and it was legit. She was so excited! And it all happened so fast. It went from $75 to all of these offers, brands and people who wanted to manage them.”

Marc said, “I wanted to make sure that we didn’t become parent managers and fall into the trap that so many young celebrities and their parents fall into. So, I asked a lot of questions, like, ‘Why do we need a business manager? What’s the difference between a manager and an agent?’ So, we just put things on paper. First, we needed a manager to protect us. Then, we needed a lawyer to look at the contracts. And then we hired a business manager, although Heidi and I have the final say, to make sure all of the money is protected.”

Heidi remembers the early brand meetings fondly. She said, “We used to go to L.A. for meetings and we were meeting with Disney and Nickelodeon, one after another. And the kids, being blissfully unaware of who they were meeting, were just like, ‘Are they going to have snacks? This is fun!’ And these CEOs all wanted to attach themselves to the girls and asked, ‘So, what do you want to do with us?’ And the girls were like, ‘I don’t know. We make TikToks. What do you want to do?’”

Marc said, “The people we were meeting were unbelievable. One day we’d be sitting across the table from the CEO of a major label and then meeting Gary Vaynerchuk the next day. Dixie was thinking about going to business school but you can’t stop that train when she’s talking to all of these people. Even if it’s only a year, let’s keep going.”

They all quickly turned the D’Amelios into big business.

The girls have brand partnerships, they sell their own products and they are even investing in brands that align with their own. Charli recently invested in Step, a banking app aimed at teaching young people how to manage their finances.

While their daughter’s careers were exploding, Marc and Heidi were building a following of their own. They have 30 million followers on all platforms, which is pretty amazing for a normal couple from the suburbs.

They may not be influencers but there is a demand for content from Marc and Heidi. Charli and Dixie’s fans (and their parents) want to hear from them and see what they’re up to.

The family is working on a reality show and Marc and Heidi have recently launched a new podcast, Marc & Hedi – The Other D’Amelios.

They are going to cover topics that everyone can relate to. Marc said, “Our problems are the same as everyone else’s. Bullying is bullying, whether you’re bullied on the Internet or you’re bullied in high school. We talk about normal things that parents deal with every day. And we give them perspective on what we’re doing.”

Heidi said, “We talk about a lot of different things because every parent is doing a lot: It’s a marriage, it’s parenting, it’s a Dad with daughters. There’s a lot to it and we’re just sharing our experience.”

They might not be influencers, but they’re creating content that people love. Maybe their daughters taught them a thing or two.

IRS Tax Returns Are Due April 15, But Extensions May Reduce Audit Risk