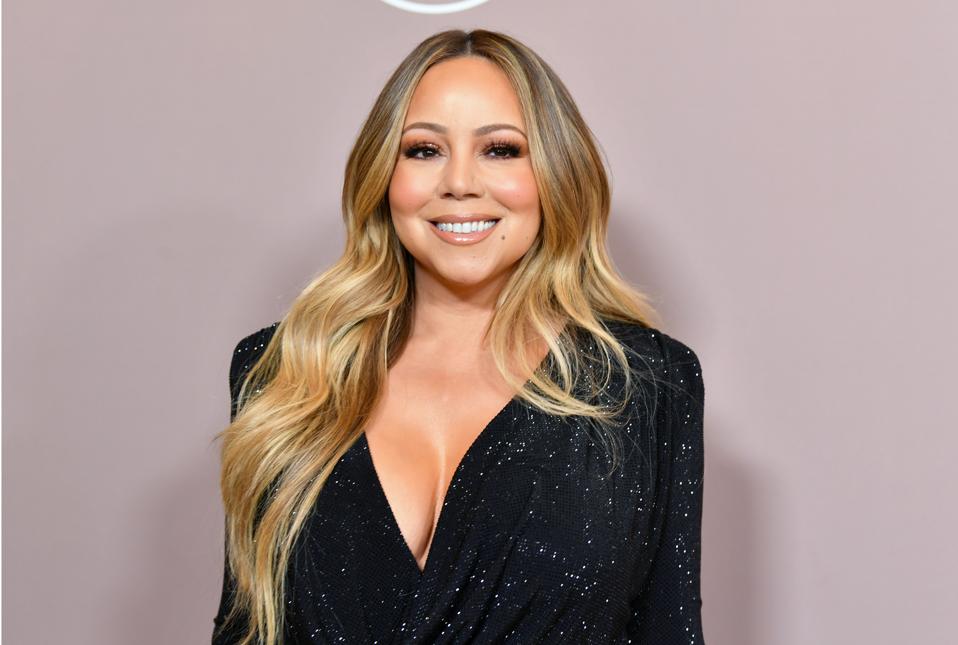 With only about two weeks left in this decade, Mariah Carey has scored her nineteenth No. 1 hit on the Hot 100 with “All I Want For Christmas is You,” ending the year and the 2010s on an incredible high note. By landing another leader on the all-encompassing tally, the singer has joined a very exclusive club that features only three other members, all of whom have made their mark on the pop world and the music industry with a streak of massive smashes.

Mariah Carey is now just the fourth musician to chart a No. 1 hit on the Hot 100 in the ‘90s, the ‘00s and the ‘10s decades. The other three artists already present in the club? Britney Spears, Christina Aguilera and Usher.

Both Britney Spears and Christina Aguilera have five chart-toppers to their credit, and they’ve been able to spread them out over three decades, though their wins started late into the ‘90s and neither has collected another in the second half of this stretch of 10 years.

Aguilera earned her first driver in mid-1999 with “Genie in a Bottle,” and the next two years were big for her. 2000 saw her dominate with “What A Girl Wants” and “Come on Over Baby (All I Want is You).” In 2001, she joined with Lil Kim, Pink and Mya to rule with “Lady Marmalade.” 10 years later, her collaboration with Maroon 5, “Moves Like Jagger,” topped the all-genre chart, which helps her take part in this group as well.

Coronavirus Cancellation Of Spring Training Will Have A...