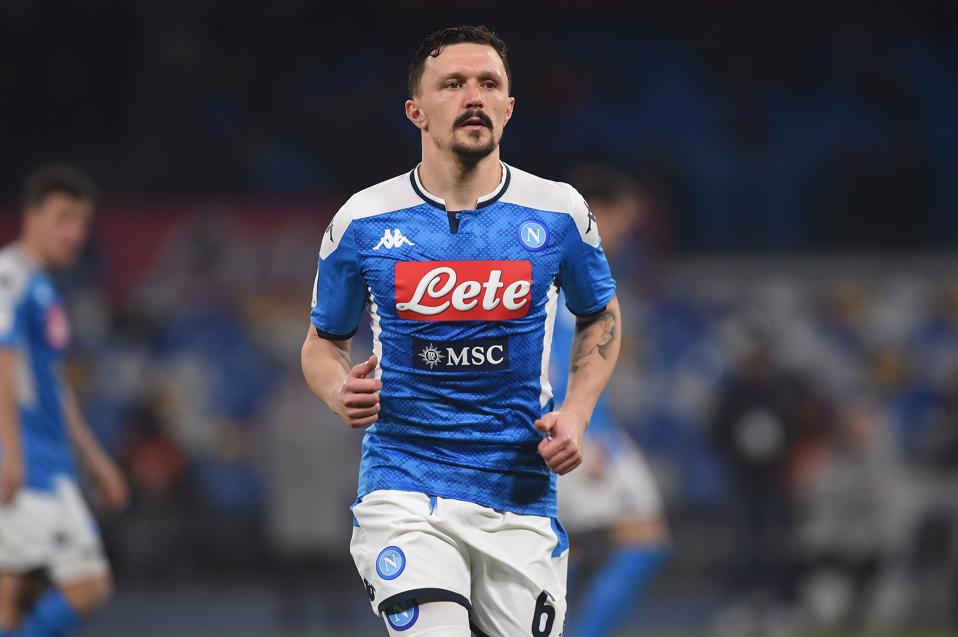 Napoli defender Mario Rui expects the Stadio San Paolo crowd to get behind their former manager Maurizio Sarri, as the Juventus boss takes his side South to face Napoli on Sunday.

Having spent three years in Naples from 2015 to 2018 as manager of the Neapolitans, the 61-year-old left for Chelsea following 148 games in the hot seat.

Returning to his homeland last summer to take over at Juventus, Rui is excited for the visit of his former boss and hopes he will be ‘welcome’ when both sides battle it out. 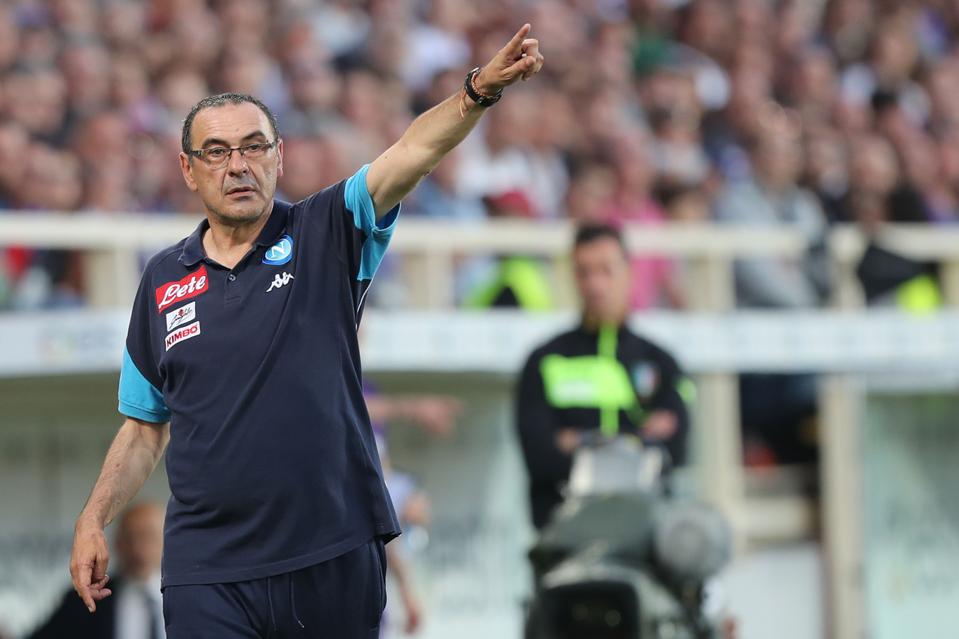 “I think the coach will get a very nice reception after what he has done,” Mario Rui told Sky Sport Italia.

“I have a very good relationship with Sarri, I started with him at Empoli. He’s the coach that changed me in every way. I hope and think that the people of Napoli will welcome him back after all he has done here.”

Rui has claimed new manager Gennaro Gattuso has a lot of “similarities” with his previous coach and believes there were never any problems when Sarri was in charge.

“Yes, especially in the way Gattuso wants the team to play, he wants us to keep the ball at the ground and play out of the back. There are many similarities, but then they all have something of their own and will never be the same.

“I was very happy to have worked with Sarri and now I am equally happy to be able to work with Gattuso. We are not a team who should have 24 points at this stage, but maybe we deserve this position right now. We have never had a group problem. There were indeed problems, but above all on the pitch, because we couldn’t do what we were used to.” 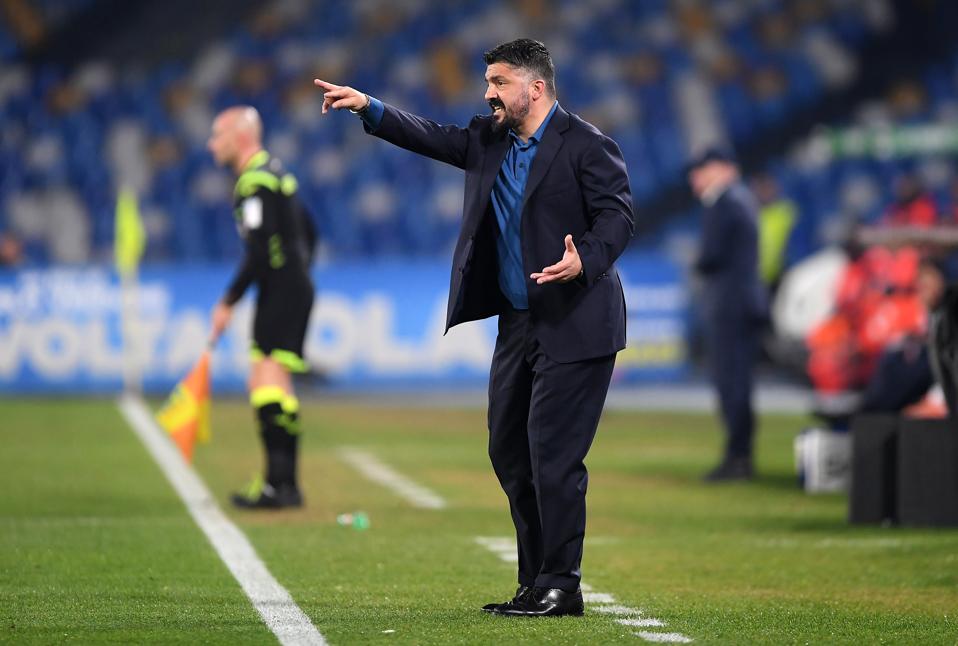 The full-back was full of praise for his teammate and goalscorer Lorenzo Insigne, as Napoli ran out 1-0 over Lazio in the Coppa Italia, and insists his side must continue to rally on.

“One good match doesn’t change everything, now we must give continuity to the match against Lazio and try to go again against Juventus on Sunday,” he added.

“It was never ‘Lorenzo against everyone’. He was certainly not helped, but the attitude, how he drives us, he wanted to help us and what we saw against Lazio, he has always given on the pitch. Fortunately, he was helped by the team. Lorenzo remains an extraordinary player, who can make a difference in any given moment.” 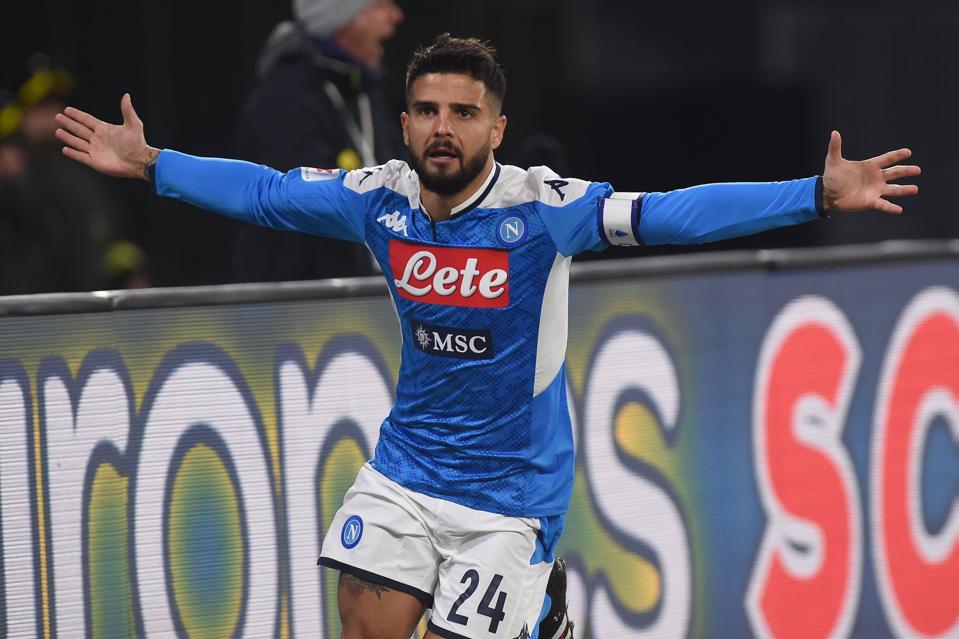 Rui also heaped praise on Juventus talisman and national teammate Cristiano Ronaldo who he comes up against on Sunday.

“Cristiano is the best player in the world, one of the best throughout history,” he said. “He is an idol and a source of inspiration. I can only wish him all the best, except on Sunday.”

Working From Home? Your Home Offices Expenses Are...