Breaking
Bitcoin And Blockchain Are The ‘Future’ Of Twitter,...
COVID-19 Pandemic Has Birds Changing Their Tune
Beat Zoom Fatigue With These 6 Tips
How To Sustain (Or Sabotage) A Customer Service/Experience...
How, When And Where You Can See A...
New $2.2 Trillion Stimulus Bill Proposed—$1,200 Stimulus Checks,...
Why Do We Do What We Do? Manipulating...
California Brand Goes All-American As Amazon Bans Foreign...
The 3 Best Analytics Companies of 2020
Senator Cory Booker: Supporting Small, Minority-Owned Businesses Will...
Trump’s Taxes Are Finally Leaked—What’s Next?
Washington Heats Up Ahead Of First Presidential Debate:...
Systemic Racism Leads To Disparities In Nursing Home...
The New Regular: Prepare For Conflicts Of Customer...
Web VR.0 – Have VR Websites (Finally) Arrived?...
This Next Evolution Of E-Commerce Did $18 Billion...
Home Finance Mark Meadows Walks Back Possibility Of Extending $600-A-Week Unemployment Payments
Finance

White House chief of staff Mark Meadows indicated Wednesday evening that a short-term extension of the $600-per-week enhanced federal unemployment benefits is not likely to happen; earlier in the day, Senate Republicans and the Trump Administration discussed a possible side deal to re-up the benefits before they expire because lawmakers are unlikely to reach a deal on a new stimulus package before August. 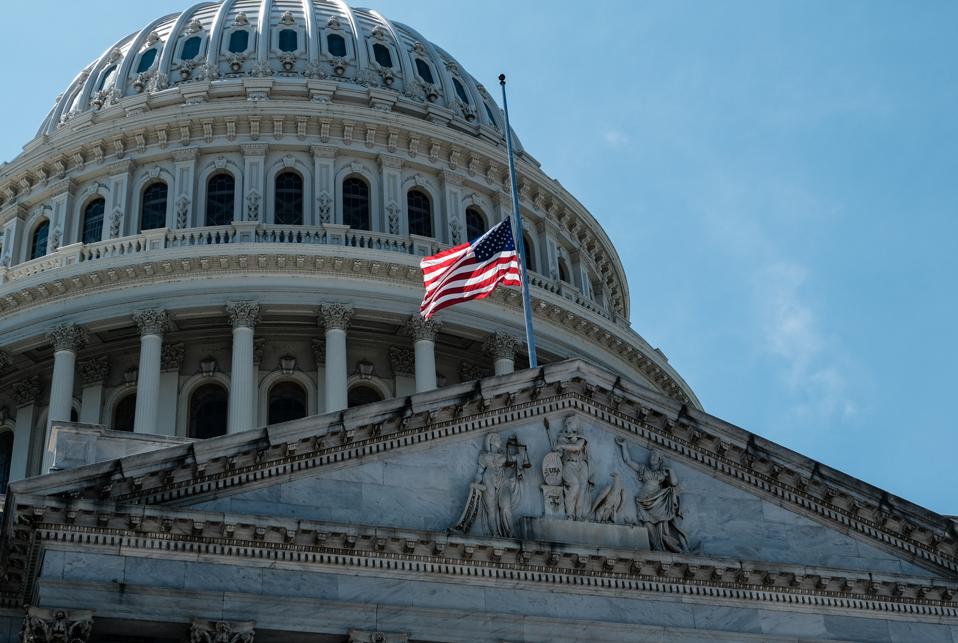 Meadows added that he hopes lawmakers will be able to find a “real solution” for unemployment benefits.

“There are discussions about it,” Sen. Rob Portman (R-Ohio), told The Hill earlier on Wednesday when asked about the possibility of extending the benefits in the short term, though it isn’t yet clear what that would look like.

Some GOP aides weren’t aware of the ongoing discussions and doubted that a side deal on extending the unemployment benefits would be successful, Bloomberg reported; Democrats would also need to approve the extension.

With the unemployment rate at 11% and tens of millions of Americans out of work, the extra federal benefits from the CARES Act are a major point of contention in Washington as negotiations for the next relief bill heat up.

Democrats are adamant that the benefits be extended, but Republicans are generally opposed to the boost because they believe it disincentivizes people from returning to their jobs, since many made more with the supplement than they did at their regular jobs.

Senate Majority Leader Mitch McConnell (R-Ky.) indicated Tuesday that an extension of those $600-per-week benefits would not be included in the GOP’s draft legislation, expected to be released sometime this week; instead, the proposal will include “several specific incentives to hire and retain workers.” There’s also a possibility that Republicans will propose cutting the benefit down to as low as $100 per week, according to a Wednesday CNBC report, rather than eliminating it altogether.