Breaking
Entrepreneurs Are Bringing Transparency To Home Buying And...
Best Incentive To Get Vaccinated: Money, Messaging, Or...
Page Level Query Analysis at Scale with Google...
How A CIO Can Align IT With Business...
Blogger of the Month: Jo, Girl Eats World
6 Things Women In Business Know That Men...
How to Use First-Party Data for Ad Personalization
Pressing Reset—Putting A Fallen Unicorn Back On Its...
How We Went Viral: Promoting Content with Influencers,...
Blame Olympic Record Price Tag For Return To...
Apple iOS 14.5 Release: Should You Upgrade?
How to Come up with Podcast Topics and...
Why Gaming Gear Company Razer Launched A $50...
Technical SEO Implementations to Increase the Impact of...
30 Brilliant Ways to Market Your Eco-Friendly Shopify...
15 Tech Industry Leaders Share Overused (And Misused)...
Home Finance Mark Zuckerberg’s Net Worth Drops $5 Billion After Facebook Results Shake Investors
Finance 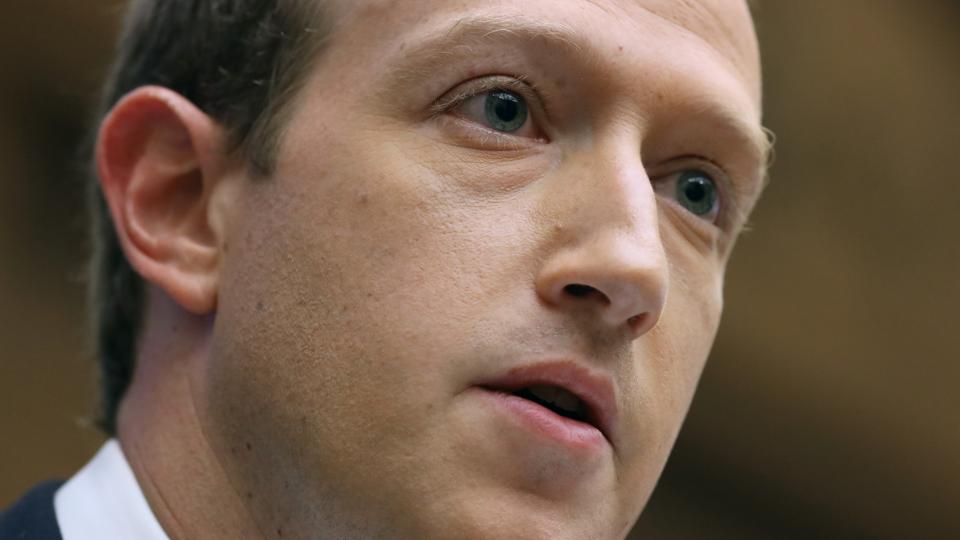 Facebook stock dropped more than 6% in after-hours trading after the company posted fourth-quarter earnings that beat analyst revenue expectations but showed a steep rise in expenses on the year.

But expenses rose 34% year-over-year during the quarter to $12 billion as its headcount swelled to nearly 45,000. The disappointment sent shares skidding, shaving off more than $5 billion of Facebook cofounder and CEO Mark Zuckberg’s net worth, which Forbes estimates is now worth $77 billion.

Facebook reported healthy results among its daily active users and introduced a new metric — Family Daily Active People (DAP) — which includes the number of users across its entire family of products, which include Facebook, Instagram, Messenger, and WhatsApp, who visited at least once a day. Monthly active users rose to 2.5 billion.

Facebook continues to report positive quarterly numbers despite being embroiled in multiple legal controversies, which include scrutiny over its proposed blockchain-based cryptocurrency Libra and $5 billion FTC settlement. The stock is up 6.4% year-to-date.

Zuckerberg acknowledged on the earnings call that he expects 2020 to be “an intense year with the elections,” but ultimately believes Facebook’s election integrity systems “are now more advanced than any other company.”

Advertising revenue remains a strong component of Facebook’s business, raking in $20.7 billion in the quarter and still representing a large majority of Facebook’s total income. Other revenue grew to $346 million, representing a 26% increase over the same period one year prior.

“The story for Facebook was the same in Q4 as it has been for many of the previous quarters. Despite all of the concerns that have been swirling around the company in the past two years, it beat expectations on revenue, and it demonstrated continued growth in its user base,” said eMarketer principal analyst Debra Aho Williamson. “[We] expect this momentum to continue into 2020.”