Breaking
ESBC Major Updates: Tons Of Heavyweight Greats Added...
How to Run Nonprofit Marketing Ads
Entrepreneurs Are Bringing Transparency To Home Buying And...
Best Incentive To Get Vaccinated: Money, Messaging, Or...
Page Level Query Analysis at Scale with Google...
How A CIO Can Align IT With Business...
Blogger of the Month: Jo, Girl Eats World
6 Things Women In Business Know That Men...
How to Use First-Party Data for Ad Personalization
Pressing Reset—Putting A Fallen Unicorn Back On Its...
How We Went Viral: Promoting Content with Influencers,...
Blame Olympic Record Price Tag For Return To...
Apple iOS 14.5 Release: Should You Upgrade?
How to Come up with Podcast Topics and...
Why Gaming Gear Company Razer Launched A $50...
Technical SEO Implementations to Increase the Impact of...
Home Social Media Massive Google Photos Change Impacts One Billion Users
Social MediaTechnology

With over a billion monthly users worldwide, Google Photos is one of the best ways to store and manage your ever-growing collection of photos and videos. Now Google has announced some big changes which will affect all users, and they’re so significant the service has been also given a new logo. 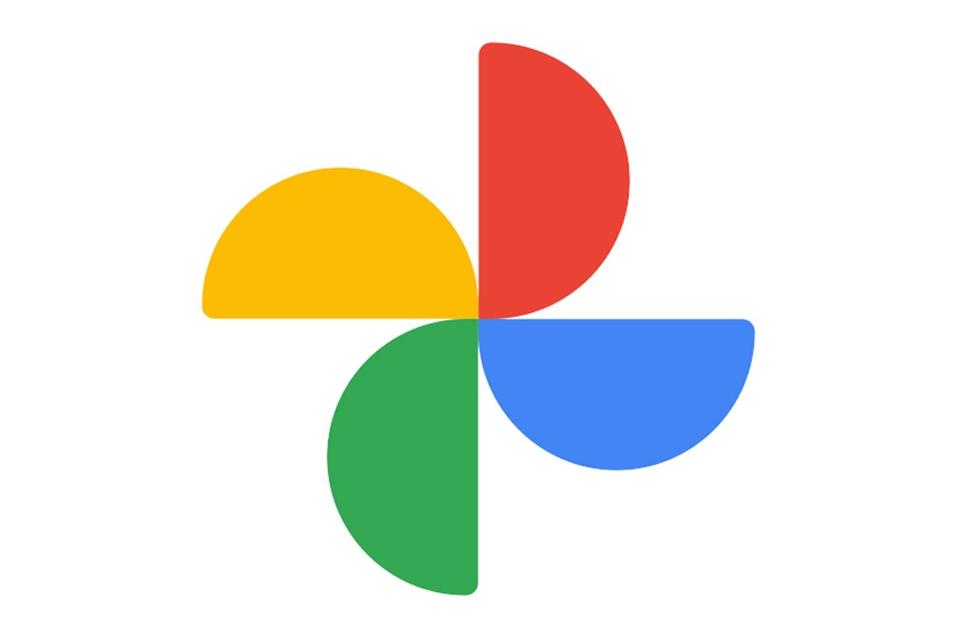 Google Photos has a new logo

Just days after canceling one of the services most baffling features, Google now has some new ones to share. In an announcement today, Google has introduced a newly redesigned Google Photos experience designed to focus on preserving memories and making it easier to find and relive them.

This means significant changes are coming to the familiar Google Photos interface, which will soon feature a three-tab structure rather than the four-tabbed version most of us have grown used to. Cut from the new interface is the ‘For you’ tab, which will be removed from the bottom of the screen, leaving just ‘Photos’, ‘Search’ and ‘Library’ remaining.

This change allows Google to give more prominence to the Search tab which now comes with a new and long-overdue interactive map feature, something which has been available in the iOS Photos app for some time.

The Photos tab has also been updated with larger thumbnails, less space between photos and auto-playing videos. At the top of the Photos tab, sits a new upgraded ‘Memories’ carousel.

Google’s example screengrabs reveal that considerable extra space is now devoted to memories. Rather than appearing as small circles with generic ‘1 year ago’ captions,  they are now large enough to contain meaningful image content and come with meaningful descriptions such as ‘Isabella & mom’ or ‘Recent highlights.’

Introduced in September last year, Memories is accessed by more than 120 million monthly users, according to Google. Now the feature gains new types of memories, automatically identifying the pictures Google thinks you’ll appreciate the most. Examples include photo highlights from last week as well as memories from deeper into the past specifically featuring close friends and family. 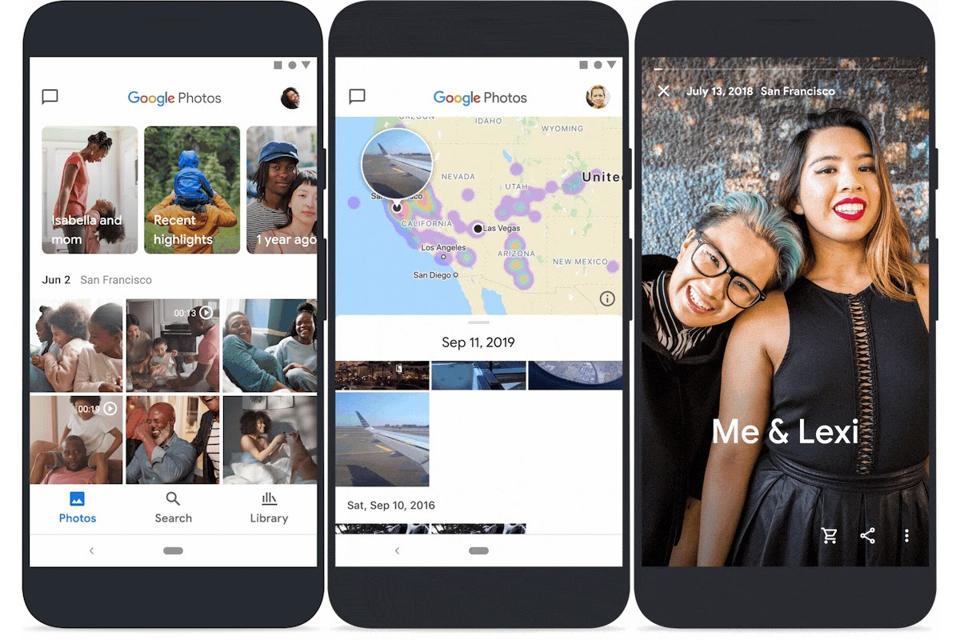 Google Photos now has an updated interface and many new features.

Fans of the ‘For You’ tab need not worry, as the content currently featured here will be moved into the Memories section. Google has also provided tools to ensure that specific time periods or people you’d rather forget can be automatically hidden.

There will always be those who will find any new and unfamiliar layout somewhat challenging, but the new simplified design looks, to my eyes, to be a vast improvement.

Note that Google has been testing a few different layouts before today’s update, so some users may be migrating from interfaces with different buttons and three, four or even five tabs. With any luck, today’s update will bring the majority of users together with a consistent interface until new tests begin.

The new Google Photos experience will be coming to Android and iOS over the next week.

As The World Is Hurting, BTS Is Helping In Perhaps The Most Vital Way—With Money

How to Get Backlinks in 2020 [Series] – Whiteboard Friday