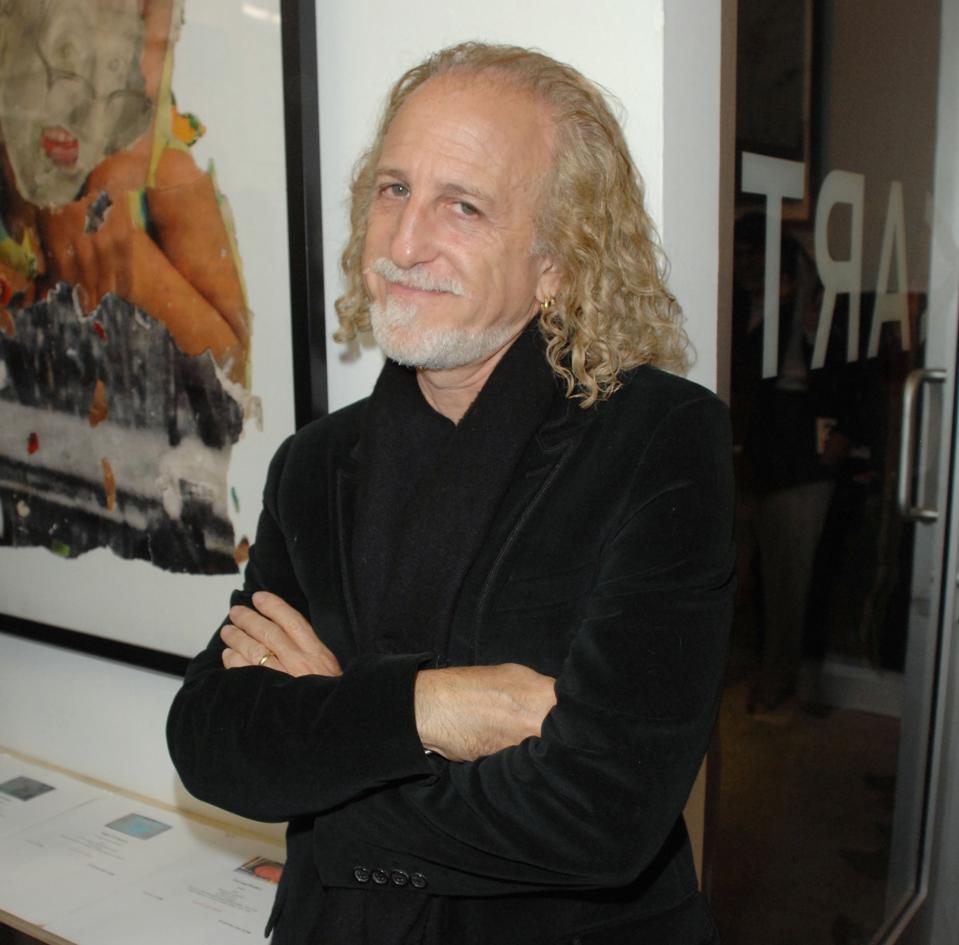 “My brother sent me a copy of a Google alert.”

That’s how Matthew Wilder found out that his 1984 hit Break My Stride was at the heart of the latest viral trend on TikTok, the app that has more than 500 million active users worldwide.

“I’d heard about TikTok, but it was not in my purview,” Wilder explained. “Honestly, I shrugged it off and then slowly but surely, other friends and family started sending me notices that this thing was blowing up. That was when the industry started tapping on the door.”

“Sony, who distributes Break My Stride and my catalog from that time, reached out and said that they were aware that there’d been this uptick, I’m understating what they said, but they wanted to help me navigate through this if I wanted them too. of course, I was more than happy, ready, and willing to have these people on board as it was viral; it was just happening so fast.”

The song, which has now been used in almost 794,000 videos on TikTok, peaked at number five in the Billboard charts but was a huge hit worldwide. In the UK alone, the single went Silver, which means it sold over 200,000 copies.

“I don’t know that I would apply the word lucrative to Break My Stride, but I knew it was special. Actually, I believed that so much that I made a grandstand at one record label when I submitted the demo, which went on to become the record,” he recalled. “When they passed on it and said that they didn’t think it was a hit, that’s when I planted my flag and said, ‘If you can’t hear this, there’s nothing more I can do for you. Let me go.’”

“Six months later, it was a worldwide hit at another record label. The only reason why we were able to walk with a master is because we had financed the record ourselves. We believed in it so much. All of those ingredients going into the writing and the making of the record, it had its own little spirit, if you will. It was born out of defiance and frustration and motored through, and I think that’s what people probably pick up on.”

Wilder added: “I have to be honest with you, we were robbing Peter to pay Paul. We cut a deal at a studio and went in during what they refer to as the graveyard shift, where the hours are very, very cheap. I don’t recall all the particulars of what it cost us, but we cut a deal with the studio. We were doing everything that we could to try to keep the cost at a bare minimum. Ironically, I was signed to a major label at that point, but they had just stopped funding my project. We went ahead and did it anyway.” 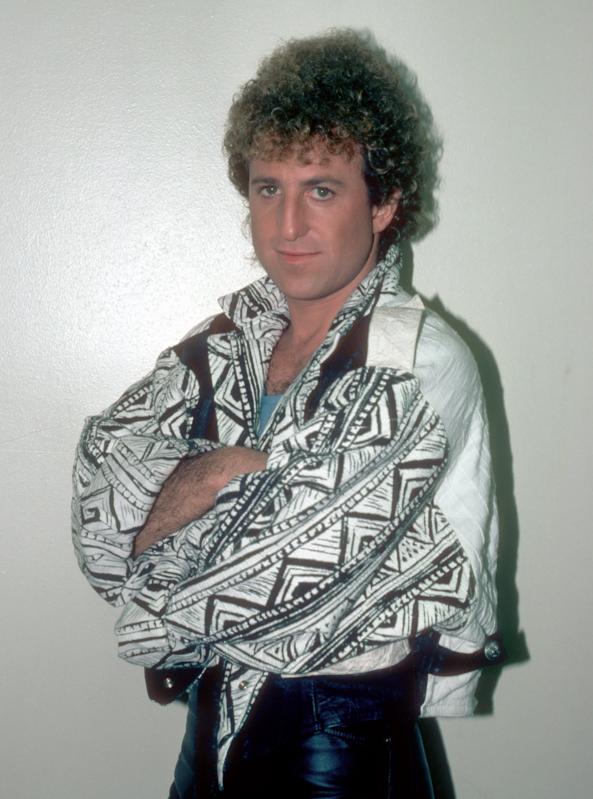 Wilder has continued to have a long and successful career as a singer-songwriter and producer for decades working with the likes of Christina Aguilera, Kelly Clarkson, and Miley Cyrus, among others. He also produced No Doubt’s classic multimillion-selling album, Tragic Kingdom, including the Don’t Speak – the video for that track has racked up over 725.82 million views on YouTube.

“I find that my career has been compartmentalized, so to speak,” Wilder said. “I’m finding out now through the TikTok experience that although there’s a whole new generation out there that’s discovering Break My Stride, somebody will raise their hand and say, ‘Yeah, but do you know that he also produced Tragic Kingdom and wrote all this other stuff.’ People wake up to that, but they didn’t connect the dots.”

“They’re just focused on that particular item. It’s like walking into a grocery store, and you know that you’re looking for tomatoes, so you’re not thinking about lettuce. People are focused on Break My Stride, and they don’t have peripheral vision. I get a bit of a laugh out of it.”

Wilder’s work, including Break My Stride, continues to be used in TV shows and movies. He also wrote Wild Women Do, which featured in Pretty Woman, the romantic-comedy that made a worldwide star out of Julia Roberts and went on the gross $463.41 million at the global box office, unadjusted for inflation. However, it’s his song Reflection from Disney’s Mulan that has perhaps garnered him the most recognition when it comes to his film work.

A live-action remake of the original animated movie, which grossed $304.32 million at the worldwide box office in 1998, hits theaters this Spring.

“I’ve been involved with the new film. I don’t know how much I can talk about it just at this moment. I can tell you that there are there’s a new version of Reflection, and that song thematically plays a large part in the new movie throughout the score,” he enthused.

“The film is not song-driven, but my music is present. I guess that’s as much as I can probably reveal at this moment, but the movie’s right around the corner. The film comes out at the end of March. I haven’t seen the whole film, just the parts that required my services. I’m excited to see it.”

But what about Break My Stride’s bizarre first verse that is one of the prime drivers behind the TikTok revival? It would have been a missed opportunity not to ask.

“If my memory serves me correctly, the song poured out of me in a very brief period. Within an hour it was practically completely written,” Wilder confessed. “I had a burst of inspiration. I’m sure the music was leading. I believe I came up with the opening diminished chord and the groove of it and then started singing nonsense to accompany the melody line.”

He concluded: “The lyrics started coming very quickly and opening up with a line like, ‘Last night I had the strangest dream…’ allowed me to go anywhere. And here we are.”

Can BTS Catch Up To The All-Time K-Pop Record On The Pop Chart?

Trump Slips From The Lead Among Bettors In...

Four Snarky Performance Metrics Startups Can Use To...

Caris LeVert’s Return Should Be Big for Depleted...