Breaking
How Millennials Are Changing The Face Of B2B...
Bloggers of the Month: Kelly Jackson & It’s...
As Bitcoin Suddenly Surges Over $50,000, The Price...
In The Race To Retail Dominance, Customer Service...
Meet Onesimus, The Enslaved Man Who Saved Boston...
How to Build a Sales Forecast Model
The Unexpected Ways COVID-19 Has Forever Changed What...
Google Posts: Conversion Factor — Not Ranking Factor
How To Bring Your Branding To Life
Coinbase Cofounders And Investors Poised To Rake In...
How To Stay Top-of-Mind For Your Audience With...
Introducing The Chrome Extension: Get Share Counts, Links...
Employers: Eight Red Flags You May Not Notice...
The benefits of videoing in the automotive industry
Ted Lasso, Other Apple TV+ Shows Arriving Soon...
How To Incorporate Click And Collect Into Your...
Home Business Meet Aaron Wallace: Black Haircare Brand For Men Now In International Retailer Asos
BusinessEntrepreneurshipStart Ups 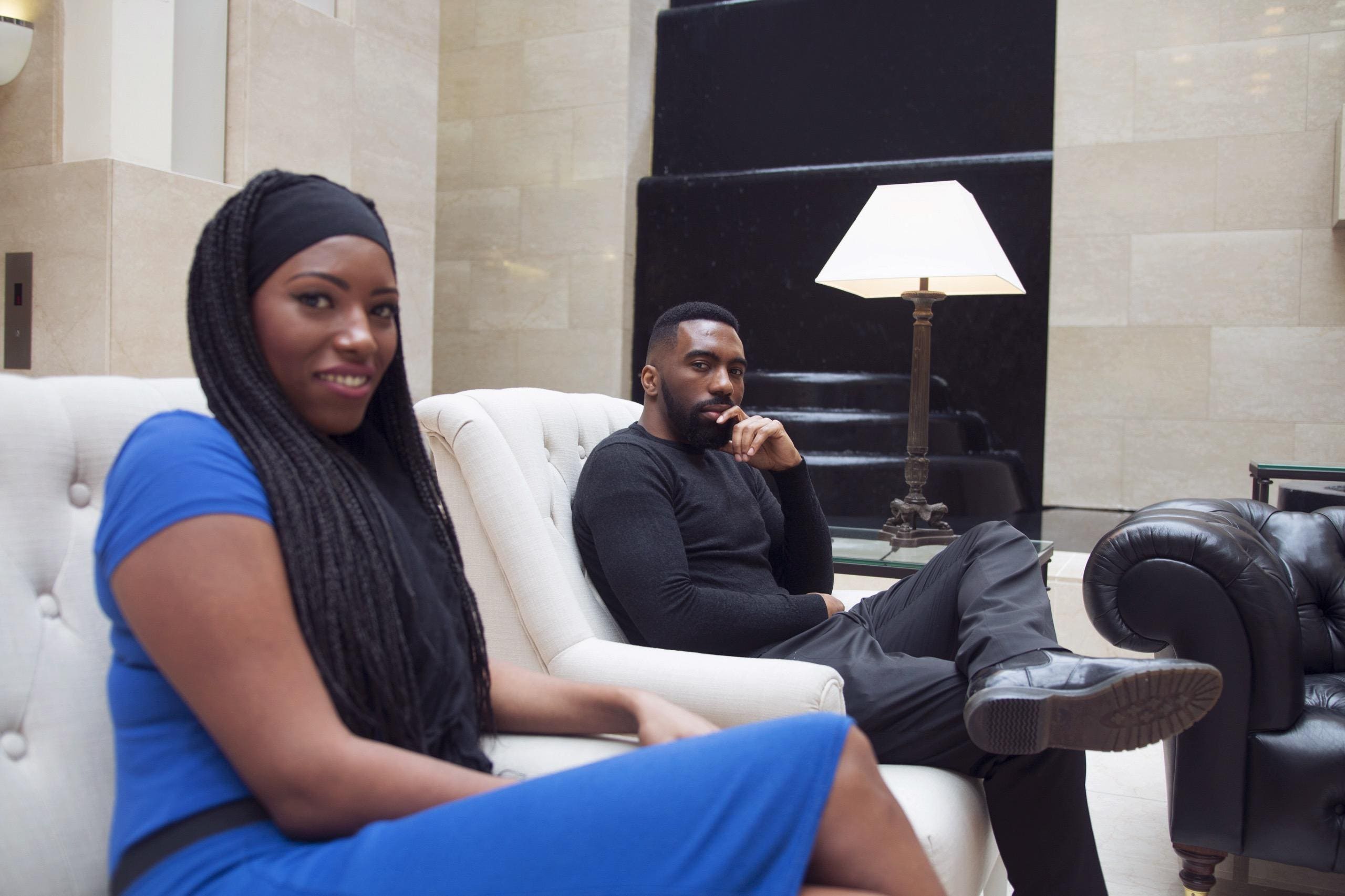 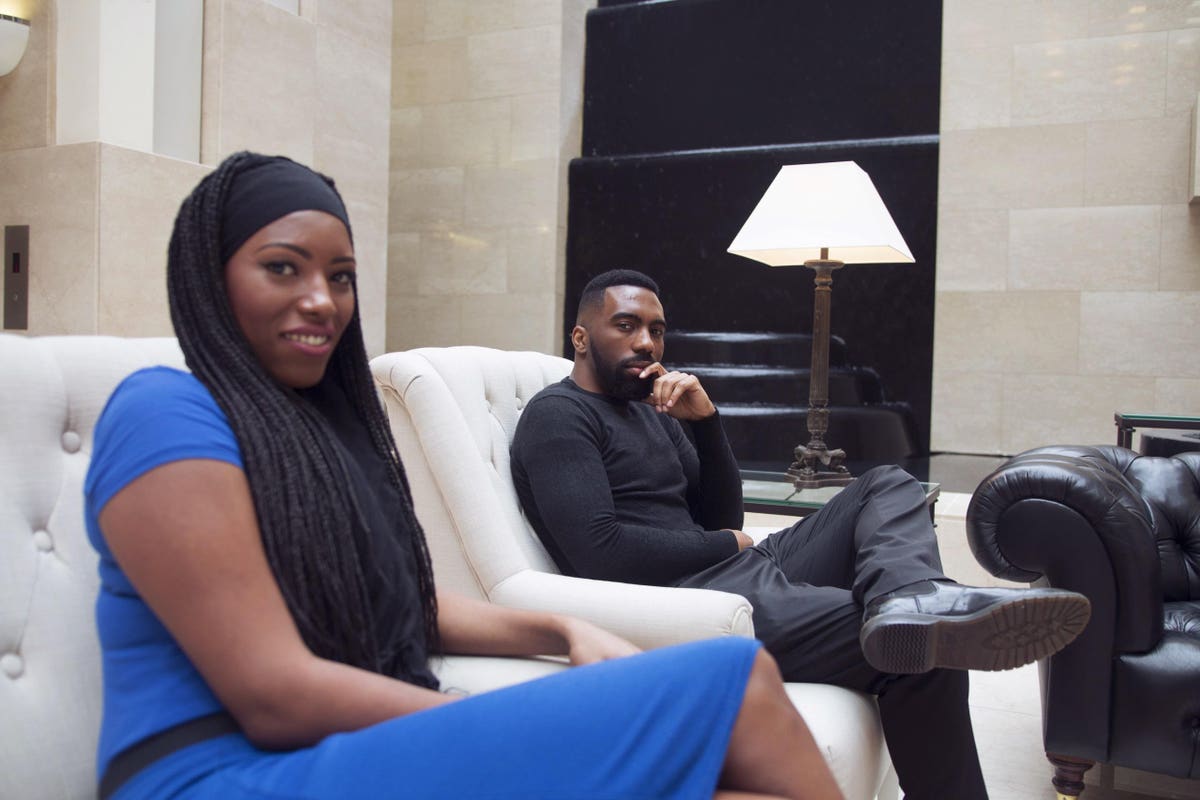 Over the last few years, we have seen diversity increase across beauty products driven by new startup brands launching as well as an increased focus from large brands such as Unilever or L’oreal expanding their assortment through in-house development or acquisitions. A brand that we have featured previously which is making inroads into creating better hair and skin care products for diverse consumers is Aaron Wallace.

Aaron Wallace, named after its founder is a brand that has been around for 4 years now but has roots long before this. Wallace was raised in London and started his career at the renowned U.K.-based charity Prince’s Trust which helps young people start businesses. After this, he decided to venture out on his own starting a barbershop which “maintained the community feels you often find in an Afro-Caribbean barbershop but prioritized customer service”. Setting up his barbershop was a steep learning curve as he had limited experience prior and after time he had built up a loyal customer base.

However, the most common questions he would get from his customers were around which products they should use for their hair. He couldn’t find any products in the market that truly served his customer’s needs to the standard he wanted to so decided to launch his own product. Initially, called Shear & Shine was launched in 2016. Shortly after he brought on his co-founder and head of marketing Lina Gadi and they worked on both a rebrand and reformulation with industry experts which developed Aaron Wallace.

The brand’s shea, mango butter, and black seed oil-infused natural products have received numerous awards and are helping black men who often feel overlooked by the beauty industry care for their hair in the right way. A recent milestone that exemplifies this was getting stocked in international, multi-billion dollar retailer ASOS who have realized a need to serve consumers in this space.

With more people all over the world staying home more and with way more time looking at themselves on screens, we’ve seen a boon in skin and hair care, our goal is to highlight the importance of self-care among Black men while becoming a staple in their grooming routines, educating them on the importance of caring for their hair and skin.”

You can shop the Aaron Wallace collection at ASOS here.

This article is part of a series featuring underrepresented people making a difference. You can keep up to date with new releases or contact me on Twitter – @TommyASC91.