Breaking
How To Get Your Startup Business Off The...
How To Create A COVID Safe Construction Site
How to Make a Good First Impression at...
Volkswagen’s Truck Unit Ties Up With TuSimple On...
3 Lucrative Hidden Benefits Of Podcasting
U.S. Tax Court Affirms Most Penalties In Patel...
Your Stargazing Guide To Fall: One ‘Halloween Blue...
Mnuchin: White House Still Supports Direct Payments For...
How To Retain Your First Startup Product Users
China Shipments To The U.S. Are 7 Times...
Reviewing ‘The iPhone Of Air Conditioners’
The 8 Best CRO Companies of 2020
AARP BrandVoice: The Doctor Will See You Now,...
ThoughtSpot’s New Cloud-Based Tool Aims At Boosting Growth...
10 Ways Service-Based Businesses Can Generate Positive Word-Of-Mouth...
A Customer-Centric Culture Starts By Embracing This One...
Report: Struggling Black-Owned Businesses Need More Government Grants
Microsoft Races Ahead On RPA (Robotic Process Automation)
Why The Fed’s Outlook Paints A Sobering Picture...
Home Technology Meet Artemis: NASA’s Plan To Boldly Do Something We’ve Done Before
Technology

Meet Artemis: NASA’s Plan To Boldly Do Something We’ve Done Before 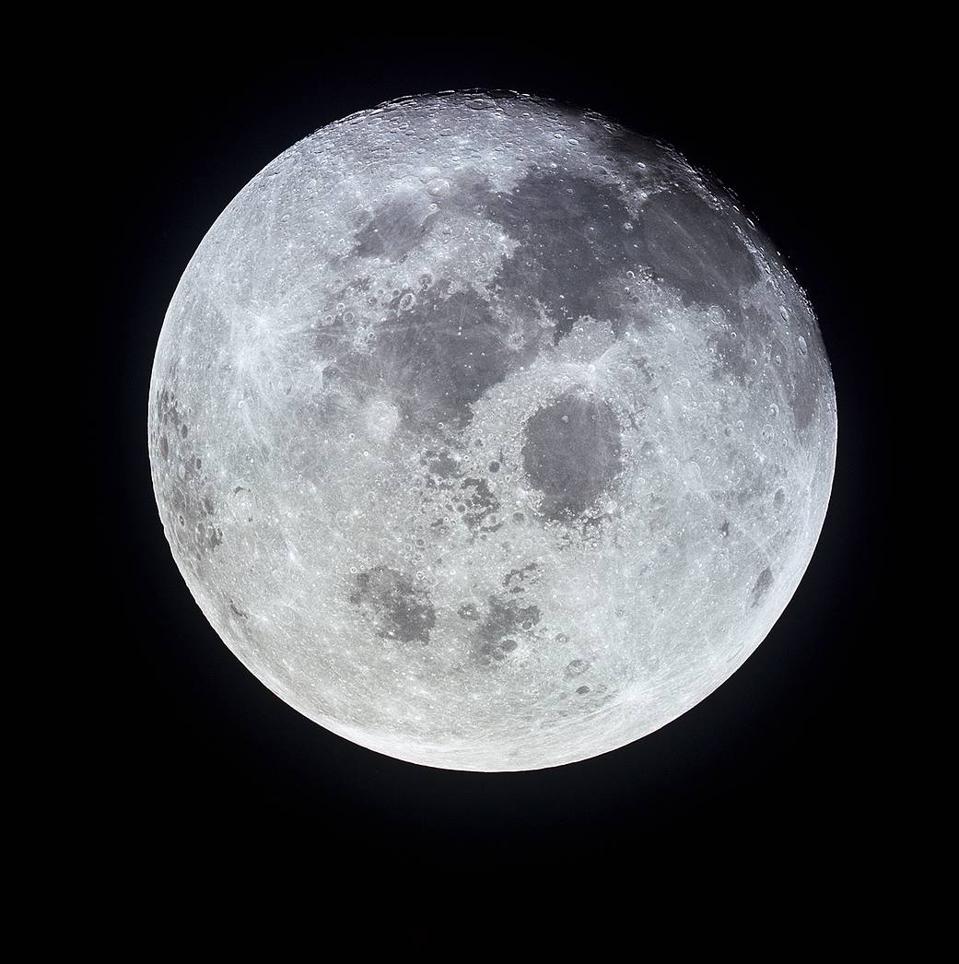 There and back again.

Yes, we all love the Moon. It’s big, it’s bright, it’s enigmatic, it’s romantic. It makes for a stunning backdrop. We’ve put people on it, we have robots on it, we left some things behind on it.

And then we stopped.

The Apollo missions ended decades ago after everyone realized how ridiculously expensive it was and how little we cared about walking around the Moon, except as a bit of international muscle flexing. I mean, don’t get me wrong, there’s a lot yet to learn about the Moon, but general public’s fascination with bouncing astronauts and janky-looking golf carts faded pretty quickly.

So in the past couple decades sites have turned more to Mars. After all, if you’re going to do something big and expensive, you might as well claim a few “firsts” along the way, right? No human has ever stepped foot on the Red Planet, let alone orbited it…or even gotten near it.

But strangely, over the past few years the bold claims of Mars missions and Martian colonies coming right over the horizon have seemed to dwindle. Perhaps the leaders of private and public spaceflight organizations all realized just how difficult, complex, intricate, and expensive crewed Mars missions really are. The hard truth is, if you’re reading this and have kids, there’s only a slim chance that you’ll see a crewed Mars mission in your lifetime.

And so, a realignment of priorities.

NASA’s answer to this more…realistic…assessment is the Artemis program, which does target Mars, but only as a vague future hypothetical. Instead Artemis is designed to gear (back) up for a lunar mission, sending people and equipment there on a steady, regular basis, developing and testing technologies that can lead to sustained human presence on our little grey satellite, and eventually hopefully to a mission to other planets altogether (cough, Mars, cough).

The centerpiece of Artemis is the Space Launch System, or SLS, which put simply is the biggest, baddest, most powerful rocket ever designed. It won’t be one of these fancy reusable ones that private companies like SpaceX are developing, which means it will be far more expensive on a per-launch basis, but it get the job done.

But not necessarily on time. The slated goal for a human footfall on the Moon is 2024, but they’re still testing the SLS, with a launch of the first stage scheduled for later this year. If everything goes well – and congress gives NASA all the funds they need – 2024 could certainly happen, but more realistically you should expect “Project Artemis” to be a part of your life for many, many years to come.