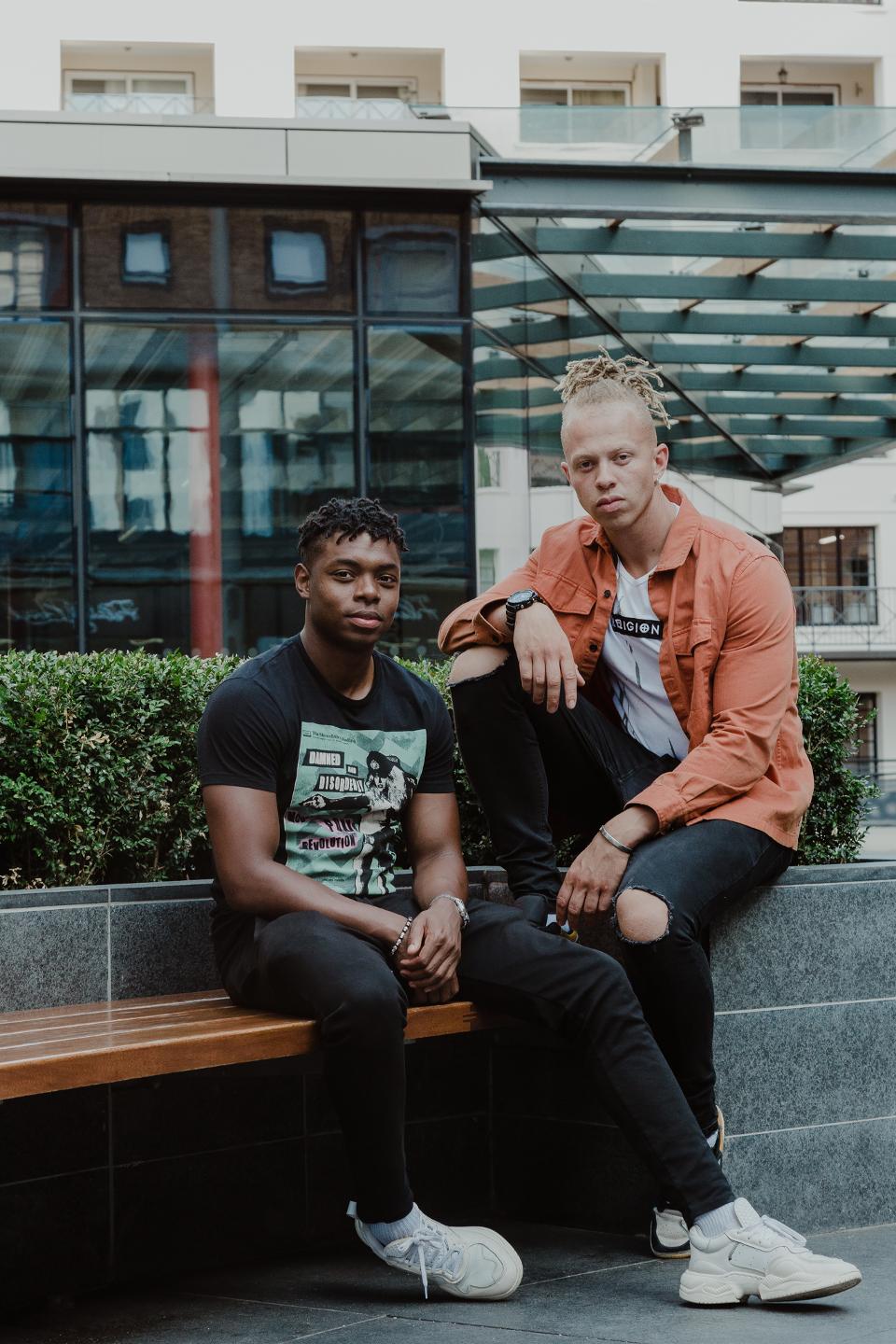 Over the last decade, an increasing number of musicians have adapted to the evolving ways we consume music and media. Artists are, more than ever, opting to produce music independently and are able to reach wider audiences globally, via social media and music streaming platforms such as Spotify and Apple Music. However, an area which has lagged in comparison to tech-enabled solutions are opportunities for up-and-coming artists to get exposure at live festivals and gigs. Chris Jammer and Preye Crooks are two young entrepreneurs playing their part in giving these musicians exposure through their Cambridge based Strawberries & Creem Festival.

Jammer and Crooks, both 26, are both London natives who secured places at Cambridge University, with Jammer studying Land Economy and Crooks studying Politics. However, once settled, they noticed the many differences in the city when compared to London. “There was a real lack of diversity and a single culture,” Jammer says.

The variations also existed in the music scene at Cambridge. “Whilst we love Whitney Houston and Britney Spears, the amount of airplay that the ‘cheesy’ and old school genres received was overwhelming,” Jammer recalls. Both had grown up listening to locally produced urban music and, rather than endure music they didn’t enjoy, for the following three years ran their own student club night. A few friends had the same idea and shortly after, the duo secured a 200-capacity venue to host CREEM. Jammer explains: “The club night sold out most weekends and the extra income really helped, given how expensive Cambridge is and due to the fact that I didn’t have parents who could fund our entire lifestyle.”

After a successful year running CREEM, and inspired by the famous Cambridge garden parties, they organized their own garden party for 600 Cambridge students at the end of the year. In the first year, the event was organized under the guise of a “Medical Society” garden party, and was named “Strawberries & Creem.” The pair were able to secure high profile DJs Shy FX and David Rodigan. The following year, they managed to sell 2,500 tickets and booked British rapper Skepta. It was at this point that Jammer and Crooks saw the potential in forming this into a business. 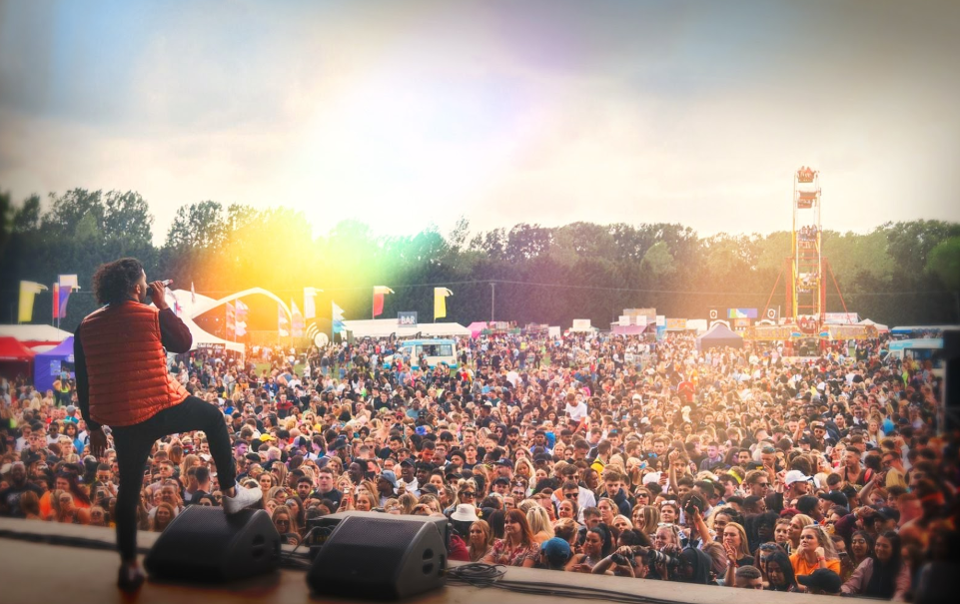 The Strawberries & Creem Festival has enjoyed continuous growth, doubling in size each year and with 15,000 attendees expected this year. “We never had the idea to run a festival for 15,000 people, we just wanted to throw a good party and things grew from there,” Crooks says. Additionally, they are aware of how fortunate they have been with the festival’s location. “Cambridge is a place that doesn’t have much going on as far as urban music is concerned, but is a well-known city and only 50 minutes from London” Crooks adds.

They credit much of their success to their fantastic team, who assist with the organization, marketing and operations of the festival, as well as identifying artists before they “blow up and become a lot more expensive.” An example of this is the fact that they were able to book Skepta in their second year and J Hus in 2017. The ability to champion these artists in an area where they are not well represented is what really drives the pair and is highlighted in the company slogan, “Celebrate Heritage, Champion Future.”

The Strawberries & Creem Festival announced on February 6 its first wave of artists for this year’s festival, which features an eclectic mix of talent, some well known and others who are up-and-coming. Grammy-winning artists Sean Paul and Koffee are confirmed to headline, with other artists such as RAYE, Jaykae, Tiffany Calver, Nafe Smallz and Mike Skinner amongst the lineup, with additional artists to come. They are moving to a significantly larger venue than previous years and the festival will take place on Saturday June 20, 2020, with tickets available to buy online now.

This article is part of a series featuring diverse people making a difference. You can find more articles here and if you have a story to tell or want to be updated as soon as new features are released message/follow me on Twitter @TommyASC91

What Employers Should Consider When Drafting A Social Media Policy

How To Overcome Your Fear Of Rejection

Before You Reopen, Create A Crisis Playbook For...