Breaking
Best Incentive To Get Vaccinated: Money, Messaging, Or...
Page Level Query Analysis at Scale with Google...
How A CIO Can Align IT With Business...
Blogger of the Month: Jo, Girl Eats World
6 Things Women In Business Know That Men...
How to Use First-Party Data for Ad Personalization
Pressing Reset—Putting A Fallen Unicorn Back On Its...
How We Went Viral: Promoting Content with Influencers,...
Blame Olympic Record Price Tag For Return To...
Apple iOS 14.5 Release: Should You Upgrade?
Why Gaming Gear Company Razer Launched A $50...
Technical SEO Implementations to Increase the Impact of...
30 Brilliant Ways to Market Your Eco-Friendly Shopify...
15 Tech Industry Leaders Share Overused (And Misused)...
How to Use Amazon Posts to Promote Your...
U.S. House Passes Bill To Create First Crypto...
Home Business Meet Cuppy: DJ, Entrepreneur & Philanthropist Striving To Help Drive Africa Forward
Business 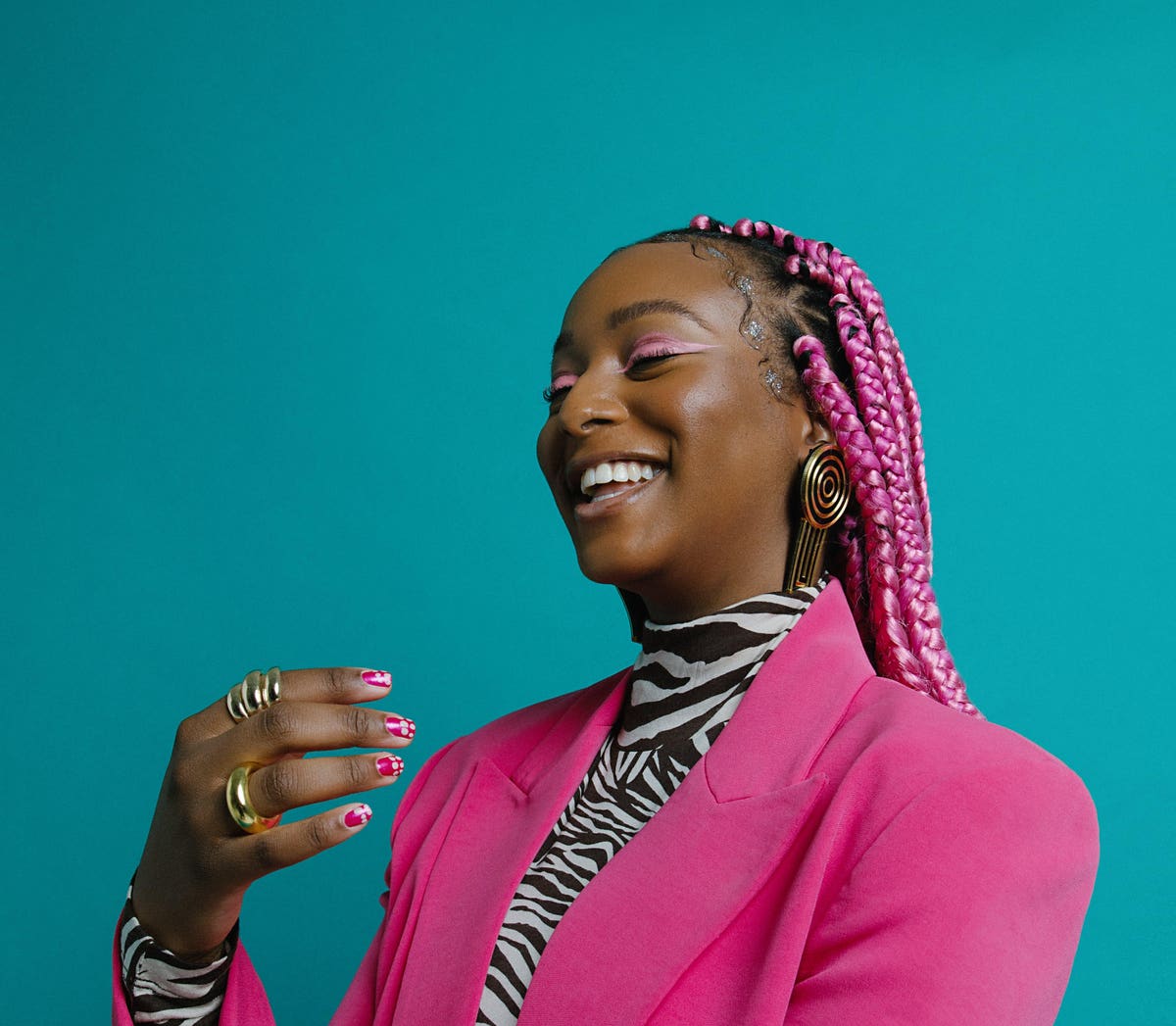 Despite its economic disadvantages Africa as a continent has never been short of creativity in the arts. Many musicians, artists, and fashion designers across the world draw inspiration from the continent for their work. In the music industry in particular we are at an inflection point where Afrobeat or music that originated in Africa is gaining prominence on a global scale with artists such as Wizkid and Davido charting internationally and collaborating with international superstars. To continue to drive this growth and make it more sustainable, champions who authentically believe in the potential of the continent are needed. One entrepreneur, DJ, and philanthropist who is helping talent on the continent expand in the right way is Florence Otedola, professionally known as Cuppy.

Cuppy was born in Lagos, Nigeria in the early ’90s where she remembers her youth being “full of life growing up in an amazing community”. Her earliest memories of music were in her Dad’s car as a child listening to Fela Kuti, a Nigerian musician considered as the pioneer of the Afrobeat genre. At a very young age she realized “music was a powerful form of expression and I remember singing before I could talk” she says.

By her teens, both of Cuppy’s parents were running successful businesses in Nigeria but due to her brother struggling with autism and needing specialized care the family decided to relocate to London, England. This experience had a profound impact on Cuppy and her attitude towards money and other people. She realized there were things in life “beyond our control” and this would go on to impact where she focused some of her efforts later in life.

Transitioning to life in the U.K. proved to be a tough experience for Cuppy as she went from her community-based environment in Lagos where she felt at home to a boarding school in rural Canterbury, England where she had her first experiences with racism constantly judged for “looking different, talking different and wanting to eat different types of food” she recalls. Despite this one area Cuppy found solace was in music “it was just around the time iPods came out and I remember loading up my iPod with all these amazing sounds from back home” she recalls.

As she turned 16 Cuppy started spending time between London and Canterbury going out to parties and nightclubs in London “slightly younger than she should have been”. She discovered an entirely new side of England. where she could mingle with people who appreciated the same music and culture as her. In particular, she fell in love with the control over the environment the DJ had. Shortly after she asked her parents for a DJ set and began DJing at her friends’ parties both in London and in Nigeria when she went back home. Despite putting in a significant amount of time into DJing and starting to build a reputation she did not see music as a career path wanting to be a banker instead. However, whilst studying Economics at King’s College University in London she did an internship in banking and quickly realized that whilst she had the aptitude she didn’t have the passion and decided to pursue music full time enrolling in a Masters in music at New York University the following year and doing an internship at Roc Nation during her time there.

After university and seeking to start her DJ career Cuppy didn’t forget many of the lessons she had learned through her degree and internships. She realized to make things work she had to structure things. She decided to set up Red Velvet Music Group, a management and consultancy firm based in Lagos and London led by `Cuppy and her female manager, which aims to present opportunities to African artists to deliver content worldwide as well as manage Cuppy’s career and consult for international brands with interest in the African market. This structure has led to numerous awards, partnerships with global brands, and in August Cuppy launched her debut album “Original Copy” which was widely acclaimed. “I’m not the most talented DJ but what I have is structure which has led to some success” Cuppy emphasizes.

Outside of music Cuppy has been influenced by her family, namely her grandparents, who were always very passionate about education to ensure that she gives back. Education has helped her in structuring her career and she feels that everyone should have access to this. In light of this, she has spearheaded several initiatives such as her ‘Cuppy Takes Africa’ tour in 2015 in partnership with Guarantee Trust Bank and the Dangote Foundation. Additionally, she has personally paid for multiple students to go to university in Nigeria and worked with various organizations such as the Global Citizen, Royal Commonwealth Society, and more recently the Save The Children Initiative who she raised over $13m.

Cuppy has significant ambition to achieve much more in music but speaking to her it’s her philanthropic work and helping others she seems more enthusiastic about and I’m sure she will leverage her platform to leave a positive impact on Africa.

This article is part of a series featuring underrepresented people making a difference. You can find more articles (click here) and if you have a story to tell or want to be updated as soon as new features are released get in touch via Twitter @TommyASC91

How To Manage Multiple Client Accounts Without Burning Out